The Biden administration said Aug. 19 it would conduct a formal review of coal sales on federal lands to study their impact on climate change and value to American taxpayers.

The move is the latest in a string of efforts by the administration of Democratic President Joe Biden to address climate change by reining in fossil fuel development on public lands.

Coal was the primary fuel for U.S. power plants for much of the last century, but its use has been declining for more than a decade as low natural gas prices have made it less competitive.

The federal coal program generated revenue of $377.7 million last year, compared with more than $1 billion as recently as 2015, according to federal data. About 42% of U.S. coal production is on federal lands, primarily in Montana and Wyoming, the Interior Department said in the notice.

In a notice posted on a government web site, Interior's U.S. Bureau of Land Management said it would accept public comments on the coal leasing program for 30 days. It expects to announce additional steps in the review by November.

The review seeks to pick up where a previous analysis started during the administration of Democrat Barack Obama left off. That review, which put a temporary stop to federal coal leasing, was shelved former President Donald Trump.

An Interior Department spokesperson said the review was "in response to longstanding concerns about the federal coal leasing program."

The trade group, the National Mining Association (NMA), said the federal coal program provided a fair return to the public while providing revenue for government coffers and good jobs.

"Our public lands are intended for multiple uses, including the production of affordable, reliable energy for all Americans, and we look forward to providing comment throughout the government's review," NMA spokesperson Conor Bernstein said. 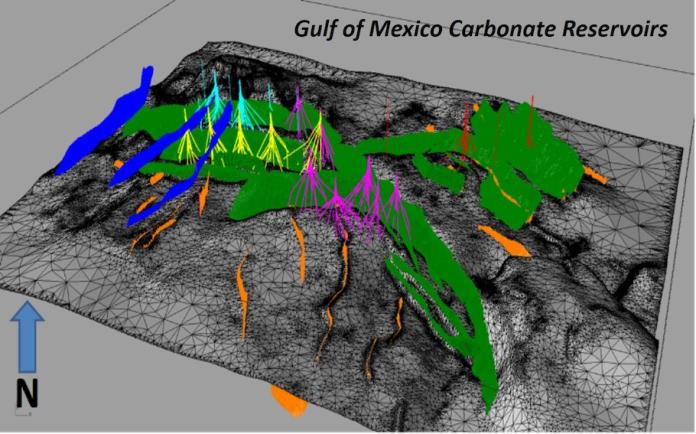 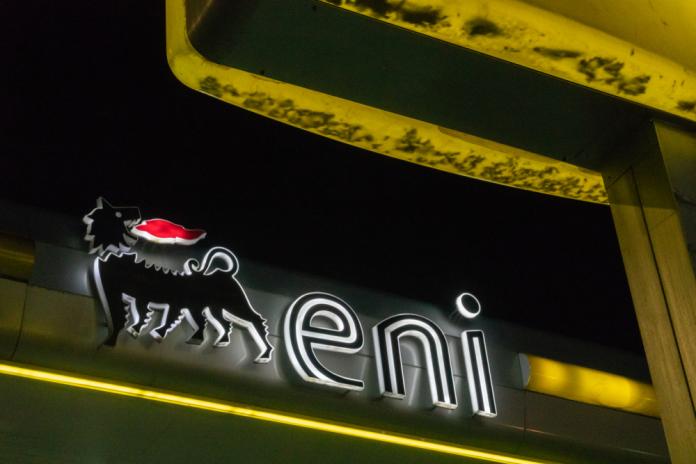 Eni said up to 15,000 barrels of oil per day is expected to be produced during the early production phase.