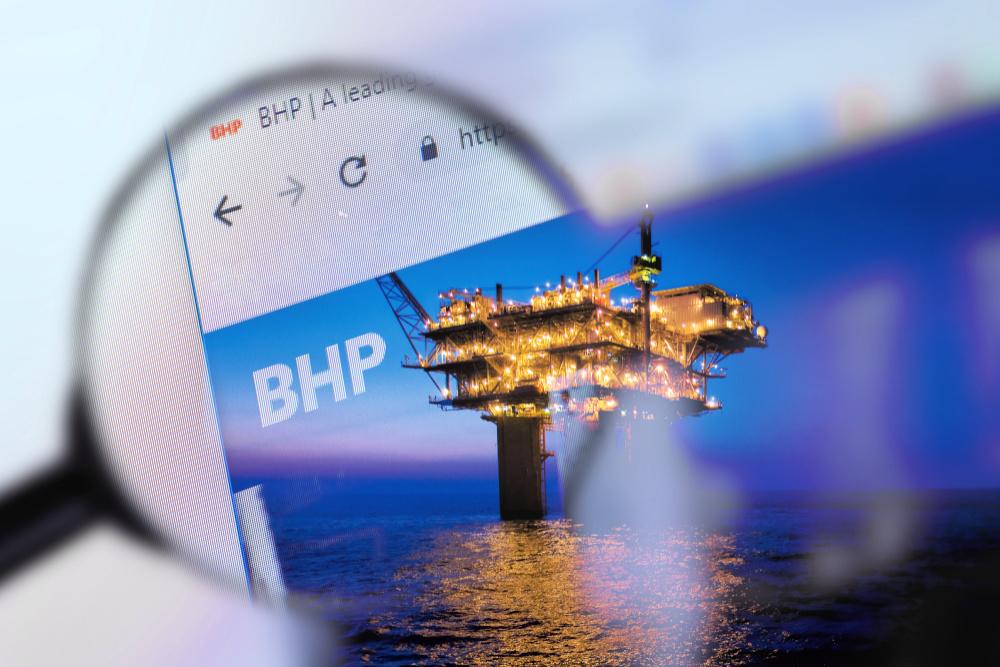 BHP Group is said to be considering oil and gas for good, which include a multibillion-dollar sale of its petroleum business, according to a Bloomberg News report on July 20.

Headquartered in Melbourne, BHP is an Anglo-Australian miner that has owned oil and gas assets since the 1960s. The company’s petroleum business, valued by RBC analysts to be worth $14.3 billion, includes conventional oil and gas operations centered in the U.S. Gulf of Mexico, Australia, Trinidad and Tobago, and Algeria. The company also has exploration, development and production activities in Mexico, deepwater Trinidad and Tobago, Western Gulf of Mexico, Eastern Canada and Barbados.

“With rising ESG pressures facing the industry, but also as this business potentially enters into a re-investment phase, we can see why management might be contemplating an exit,” the RBC analysts wrote in a note.