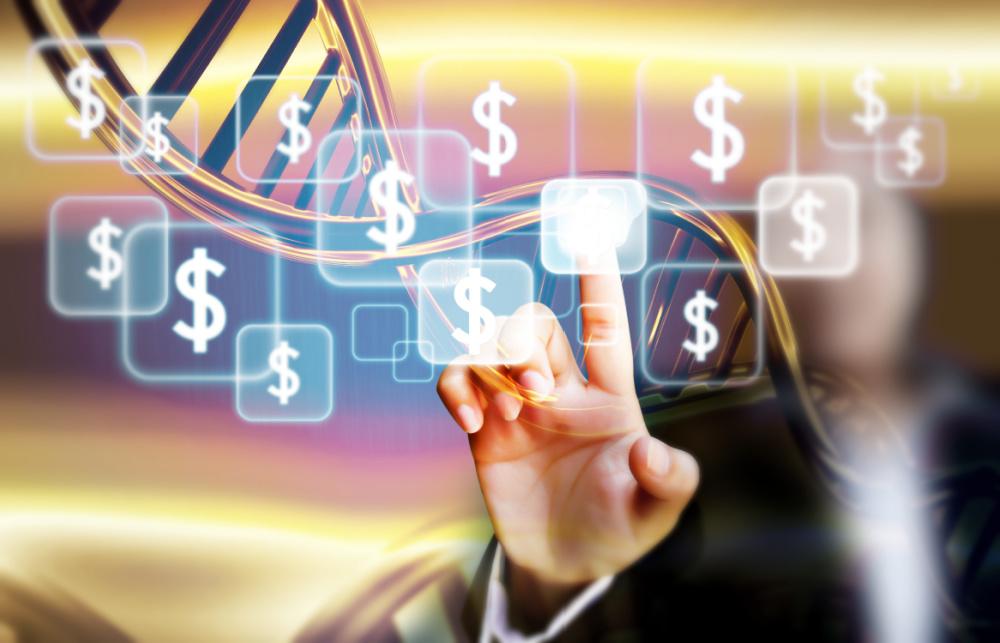 Beachwood offers a web-based platform called the Helix with the goal of “saving the time of sorting through millions of wells and finding the assets that fit the buyer’s target parameters.” (Source: Hart Energy, Shutterstock.com)

Beachwood Helix Corp., a new energy asset marketplace, is teasing two deals by a private buyer that are set to close in July for about $863 million.

The assets are located in the Lower 48. Beachwood president and founder Joshua Robbins said in an interview with Hart Energy that he had spoken to the buyer on June 2 and could not provide additional details.

Robbins said details, including the name of the buyer, would be released after closing because of the “volatile market” and “lack of energy-friendly financing.”

Beachwood offers a web-based platform called the Helix comprised of a fully customizable web3 network that delivers deals that match buyers’ criteria with the goal of “saving the time of sorting through millions of wells and finding the assets that fit the buyer’s target parameters,” the company said.

Transactions on the Helix are made through a decentralized database that allows for transparency of price, data and communication between buyers and sellers. About 170 oil and gas companies use the Helix platform daily, according to the company.

The company officially opened its virtual doors in January as an off-market source for deals “specifically for these companies,” and, since Jan. 1, has evaluated 206 deals, Robbins said. 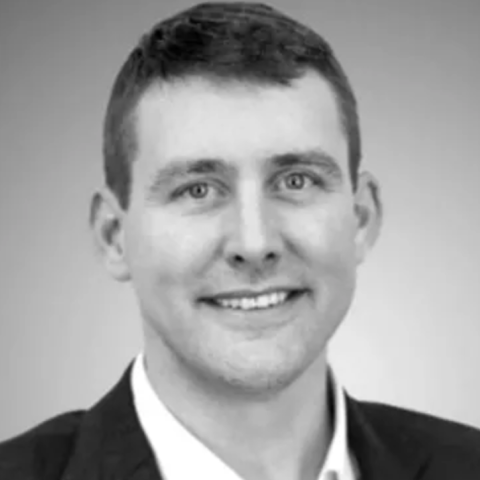 “The buyers and sellers … really like our consulting aspect, where we outline really what their expectations should be.”—Joshua Robbins, founder and president, Beachwood Helix

While the types of sellers vary, the company offers family companies that may not engage with the A&D space a way to understand the true value of their assets.

“The buyers and sellers … really like our consulting aspect, where we outline really what their expectations should be,” he added.

Beachwood’s team includes Carol Gonzalez, a senior reservoir engineer who has more than 40 years of experience evaluating assets for companies such as Texaco, BHP Billiton, Rosetta Resources, Pioneer Natural Resources and Chesapeake Energy, according to Beachwood.

“She’s been valuing assets since before computers,” Robbins said of Gonzalez. “Now we have software that really takes out all of the legwork of reservoir engineering.”

Robbins said Beachwood Helix buyers are less oriented toward a particular basin and more toward returns. Some are investors that are looking to quickly reinvest money from the sale of a commercial property into another asset in order to avoid capital gains taxes.

“We outline some strategic advantages for the buyers or the investors” that may want to invest between $15 million and $150 million, he continued. “The ROI in the bank is zero. So, they want to get some assets that provide income. It really gives them a good platform in which to do it.”

Beachwood Helix said its two major transactions have set the stage for the Helix. Both deals are scheduled to close by July 1.

Beachwood has set up a limited seating event in Oklahoma City on June 17 to present energy executives with information on how to use Helix. For information, visit BeachwoodHelix.com.