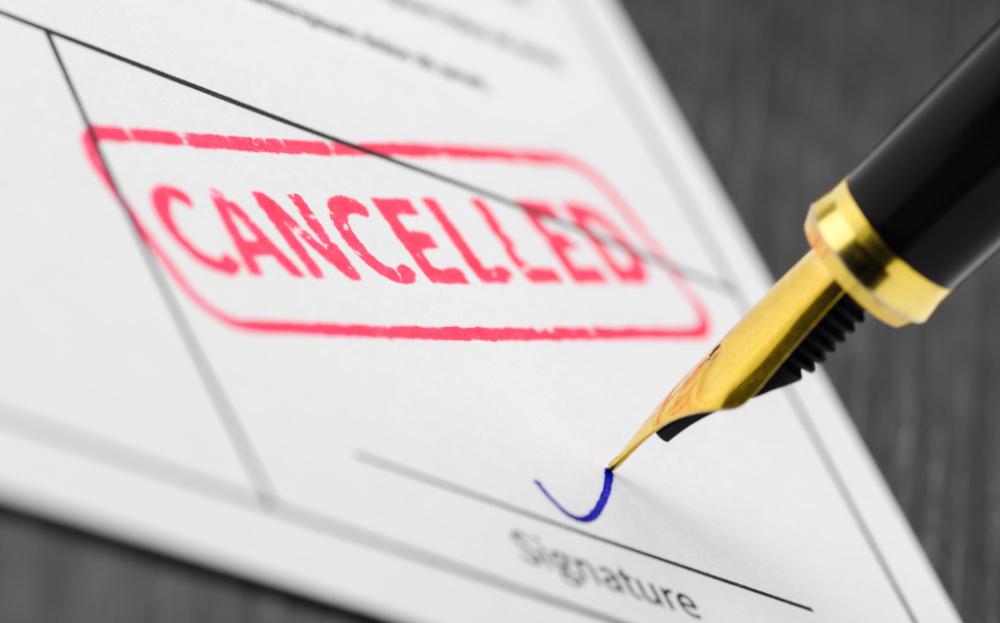 Beachwood Helix said its two major transactions had been scheduled to close by July 1. (Source: Shutterstock.com)

On July 18, Robbins said one of the deals did not close as planned because the investors behind the oil company “backed out of the deal, terminating over eight months’ worth of effort and hard work to get this closed.”

Robbins added it was “heartbreaking to receive commitments from multiple oil companies only to have the deals fall apart as investors/boards make short term decisions on long term assets.  This has been a tough month to work through.”

On July 5, Robbins told Hart Energy that the first transaction did not close as planned because “the oil and gas firm could not secure funding for the purchase.”

Beachwood Helix said its two major transactions had been scheduled to close by July 1.

Robbins said the details for the deal were available for other users of the firm’s Helix marketplace platform to view.

The assets of both deals are located in the Lower 48.

Beachwood offers a web-based platform called the Helix comprised. Transactions are made through a decentralized database that allows for transparency of price, data and communication between buyers and sellers. About 170 oil and gas companies use the Helix platform daily, according to the company.

The company opened for business in January as an off-market source for deals.