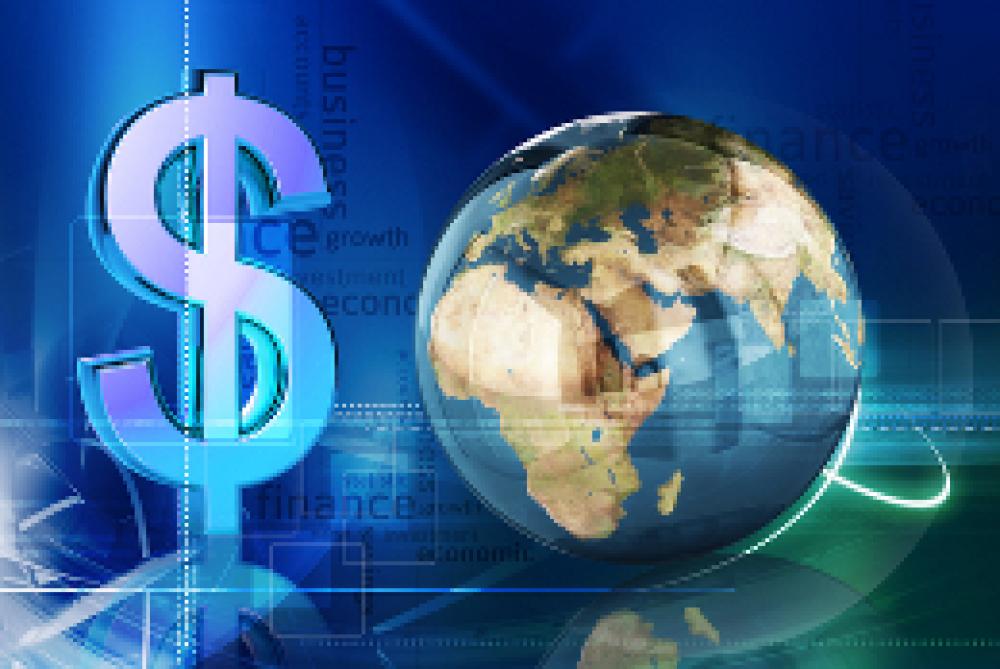 Global E&P spending is expected to see another record-setting year in 2014, with spending rising about 6% to hit US $723 billion, led by robust activity in the Middle East, Latin America, and Russia.

The forecast made by Barclays came despite what James West, oil services and drilling analyst for the company, called fears of capital spending peaking and capex controversy.

“We believe or continue to believe that the industry is in the early stage of a long sustained and powerful global upcycle with steady spending growth in the international markets and reacceleration of growth in North America,” West said during a Dec. 9 conference call on Barclay’s annual Global E&P Spending Survey. “Based on the results of the spending survey as well as our view of the capital spending cycle, we continue to be bullish on the oil service groups on a global basis.”

The main areas driving spending growth are the Middle East, up 14%; Latin America, up 13%; and Russia, up 11%, according to the survey.

The Middle East: The increase in the Middle East is driven by a 20% hike in spending by both Saudi Aramco and Kuwait Oil Co., West said, adding that a lot of the heightened activity is unconventional and shallow-water activity in the Red Sea and shale gas exploration.

“While we tend to believe that Iraq will be a major driver of spending growth this cycle, the country is not without its challenges, which were most recently evident with the temporary shutdown of operations in the south for Baker Hughes and Schlumberger,” West continued. “In addition, the IOCs [international oil companies] are increasingly moving north toward Kurdistan with increasing tensions between Kurdistan and Baghdad. The major oil service companies, including Schlumberger, Halliburton, Baker Hughes, and Weatherford, are best positioned for the continued expansion of activity across the Middle East.”

Latin America: This region is predicted to see a double-digit gain in spending, despite a 2% drop in capital spending by Petrobras. Playing crucial roles in the increase are Mexico, which is expected to see a 14% increase in spending next year; Colombia; and Ecuador. Pacific Rubiales, for example, could grow capex by 37%, while PetroAmazonas increases capex by 36%. In Mexico, the survey revealed PDVSA spending could rise 50%, while Pemex spending could rise 14%.

“The major thing we are watching in Latin America in the near term is the potential constitutional change in Mexico that will open the energy sector to new outside investment,” West said. “We think this could be huge for spending in Mexico, especially because new entrants would likely attack shale and deep water.”

Russia: Rosneft, Lukoil, and Gazprom Neft are expected to lead growth in the Russian region, with companies set for spending increases of 26%, 21%, and 18%, respectively.

“Two main things we are watching in Russia are the Arctic, where Rosneft and Exxon are gearing up, and shale activity particularly in the Bazhenov shale, which is considered to be the Russian Bakken and could be the largest shale play in the world,” West said.

“In Norway, the country continues to push north in harsh environments. Arctic drilling appears to be the country’s next frontier,” West continued. “2013 was a record year for investment in Norway, and it looks like 2014 will set yet another new record.”

Asia: Anticipated flattish spending by Petrochina and Sinopec along with a “modest” gain by CNOOC are expected to result in only about 3% growth, compared to 2013, for the Asia-Pacific region. “The corruption scandal at CNPC and Petrochina appears to have put a damper on spending growth at least for 2014,” West said.

However, he added, healthy growth is expected elsewhere, notably in India where ONGC and Reliant will increase spending in the double-digit range. West called 2014 a transitory year for Asia with anticipated growth in 2015, as unconventional gas in Asia creates opportunity for the industry – especially western and private companies looking to grab land market share as Asia seeks expertise needed to exploit unconventional reservoirs.

Africa: Gains in Angola, with Sonangol expected to up spending by 10%, is expected to be offset by a 10% drop in spending in Algeria with Sonatrach, West said. He added that spending also is predicted to be flat at Nigerian National Petroleum Co.

“North Africa in general is still unstable. East Africa is growing, but many companies are digesting recent gas discoveries. And in West Africa, we think the presalt Angola and a few other sub-Saharan countries will drive growth,” West continued. Barclays’ forecast for this region, however, could be underestimated, he noted, considering traditional majors – spenders in Africa – were not captured in the regional breakout.

“US land spending in 2014 will be characterized by a shift toward full-scale development drilling as North American independents address the growing inventories of undrilled wells in their acreage by allocating additional capital to the US land market,” West said. “We think the modest pause in spending acceleration in 2013 was the result of a combination of factors, including drilling well service efficiencies in the land market, which enabled the E&Ps to realize lower costs, and a more general capital deployment on the part of the operators as they access resource acreage and begin to position for the next phase of unconventional revolution in North America.”

Activity in the Permian is expected to dominate activity, with big spenders Apache, Anadarko, and Concho planning to increase spending in the US, he continued.

Challenges in 2011 to 2012 that included weak natural gas prices, wide oil price differentials, and small cap E&P balance sheets will continue to create difficulties of varying degrees in Canada, according to West, but companies such as CNOOC and Nexen will drive spending in a positive direction.

But West described the forecasted spending of the traditional major oil companies as “anemic” and “paltry.” Their spending is expected to rise only 3% globally. Currently, the group represents about 22% of all spending worldwide, equating to about $161 billion. “We think the lack of growth in spending by the traditional majors presents some serious dangers for the global oil market,” he said, adding that periods of underinvestment from these companies are usually followed by spikes in oil prices.

The survey is based on information from 309 oil and gas companies worldwide, including all the major integrated oil companies and NOCs. The process started in early November, and data collection was completed Dec. 6. Companies are basing their spending plans on oil prices of $98 Brent and $89 West Texas Intermediate and US natural gas prices of $3.66.

“While the survey is almost always directionally accurate, the budgeting process for many companies is still under way,and in many cases our mid-year update provides a more accurate picture of E&P spending,” West noted. “We believe we capture over 90% of all global E&P spending,” although it is difficult to get information from some companies in certain countries such as Iran.

In 2012, Barclays predicted a 6.6% increase in capital spending worldwide. It was off by less than 1 percentage point, as West said it appears capex grew by 7.4% this year.