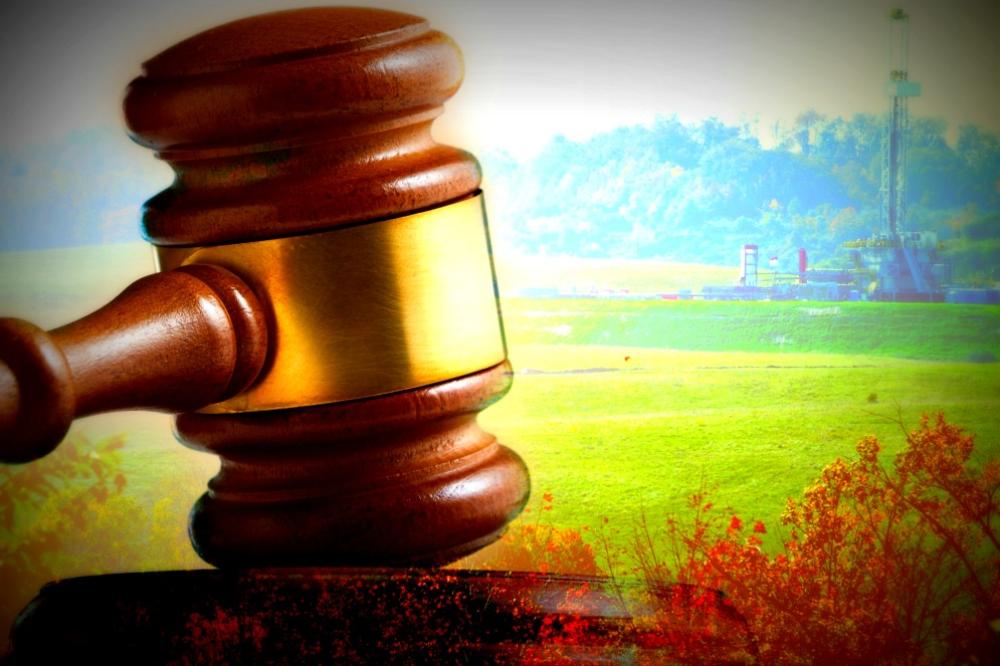 Rex Energy Corp. filed for Chapter 11 bankruptcy and simultaneously launched a sale process for its remaining assets, the Appalachia shale producer said May 18.

Rex Energy is a pure-play Appalachian Basin-focused company targeting wet gas windows in the Pennsylvania Marcellus and Ohio Utica shales. As of January, the company held roughly 98,000 net acres in the shale basin.

The company has already sold a bulk of its assets, including a position in the Illinois Basin, as it struggled with debt woes since the downturn in commodity prices in late 2014. Most recently, Rex sold certain nonop Appalachia interests in Westmoreland, Centre and Clearfield counties, Pa., for $17.2 million in March.

However, by April 3, Rex had entered into forbearance with its lenders after failing to make a semiannual interest payment for its senior notes, according to regulatory filings.

Overall, low commodity prices have hit the energy industry hard leading to 144 companies succumbing to bankruptcy since the beginning of 2015, according to Haynes and Boone LLP.

The law firm said the number of E&P bankruptcy filings is on a decreasing trend though, with 67% fewer filings in 2017 than 2016. As of March 31, six producers had filed for bankruptcy so far this year.

For Rex Energy, CEO Tom Stabley said the company had been in deep discussion over the past seven months with its lenders and advisers “to evaluate every aspect of our business and take proactive steps to overcome the challenges our industry continues to face.”

“We have undoubtedly made progress in addressing the realities of the global commodities market but require a more fulsome debt restructuring to overcome the immense pressures our business is facing," Stabley said in a statement.

On May 18, Rex Energy initiated voluntary proceedings under Chapter 11 of the U.S. Bankruptcy Code with support outlined in a restructuring support agreement signed by 100% of its first lien lenders and roughly 72% of its second lien noteholders.

In addition, Rex Energy will begin a sale process for its remaining assets handled by Tudor, Pickering, Holt & Co. The company aims to complete the planned sale process within four or five months.

“Ultimately, we decided that the best possible outcome was to put our remaining assets into the hands of owners with the financial strength necessary to position them for long-term growth and success,” Stabley said. “Chapter 11 provides an orderly process to achieve these goals in a way that maximizes value for our stakeholders.”

Rex Energy said its drilling and production programs are operating as usual and it will also maintain the necessary staffing and resources to meet its commitments to gathering and processing partners.

Additionally, the company secured a $100 million financing from its existing first lien lenders, which, combined with its normal operating cash flow, will allow the company to maintain normal operations and meet ongoing financial commitments.

The Rex Energy cases are being heard in the U.S. Bankruptcy Court for the Western District of Pennsylvania.