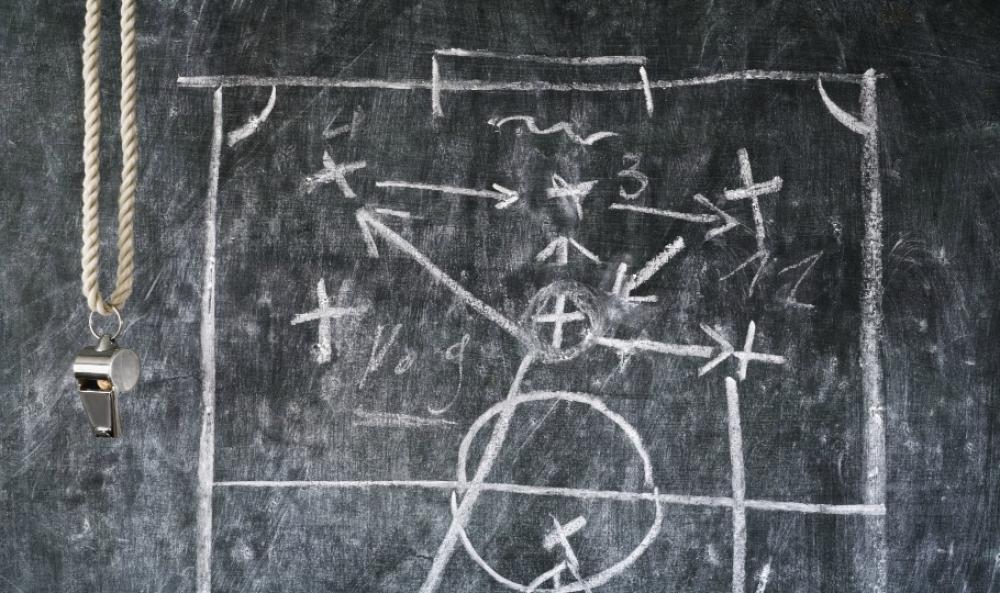 The Bakken Shale’s inventory of prime well locations has allowed the play to weather the market downturn without a precipitous decline in production. In early 2015, Stratas Advisors forecasted that the production rate in the shale would grow in 2015 by about 5% over 2014 levels. That expectation proved to be conservative. Through year-end 2015, the Bakken maintained production near 1,186 Mboe/d, a 9% increase over the 2014 average rate of 1,086 Mboe/d. Despite starting 2015 with a 3% decline, the Bakken has not strayed far from its average production rate.

Currently, all active rigs have converged on the core of the play, which includes McKenzie, Mountrail, Dunn and Williams counties, North Dakota. These four core counties are home to the best wells the play has to offer due to their proximity to the most geologically favorable conditions, including a high total organic carbon content accompanied by low clay. The region is also home to the Nesson Anticline, Antelope Anticline and the Heart River Fault, which allow for the precise trapping of hydrocarbons. The Bakken is poised for immediate growth upon the renewal of adequate market conditions.

In January and February 2015, the play’s production declined for two consecutive months to average approximately 1,178 Mboe/d following the play’s highest production rate of 1,227 Mboe/d in December 2014. This two-month decline was accompanied by a 51% reduction in the amount of active rigs compared to 2014. In early 2015, the Bakken averaged 97 rigs, down from a peak of 198 active rigs in 2014. (At press time, it was down to 59.)

Although there are inevitable deviations from the play’s average, production has predominantly stayed within the upper and lower bounds. This trend is likely to change in 2016.

Stratas anticipates that production will decline through the first half of 2016 as operators end rig contracts and scale back production in response to the depressed economics. As the industry begins to stabilize under new market conditions, market observers expect production will begin to increase toward the latter half of 2016 and continue this growth into 2017. Stratas follows this interpretation of the markets and has forecasted the Bakken to achieve modest growth of approximately 2% in 2016 relative to its 2015 levels. Similarly, we have forecasted the Bakken’s output to increase by 2% in 2017 over the year previous and by 5% in 2018 versus 2017 output.

Although 2015 began precariously for Bakken oil production, the play is alive and well. Operators have consolidated into their core and proven economic acreage. In the four core counties, operators continue to improve well results through enhanced completions and improved drilling efficiencies. The Bakken is positioned to continue its growth in conjunction with improved market dynamics. 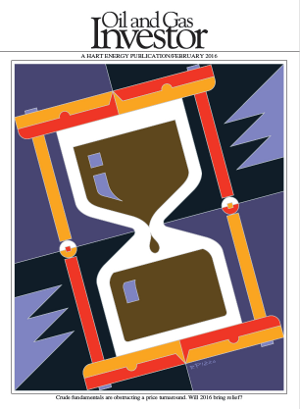