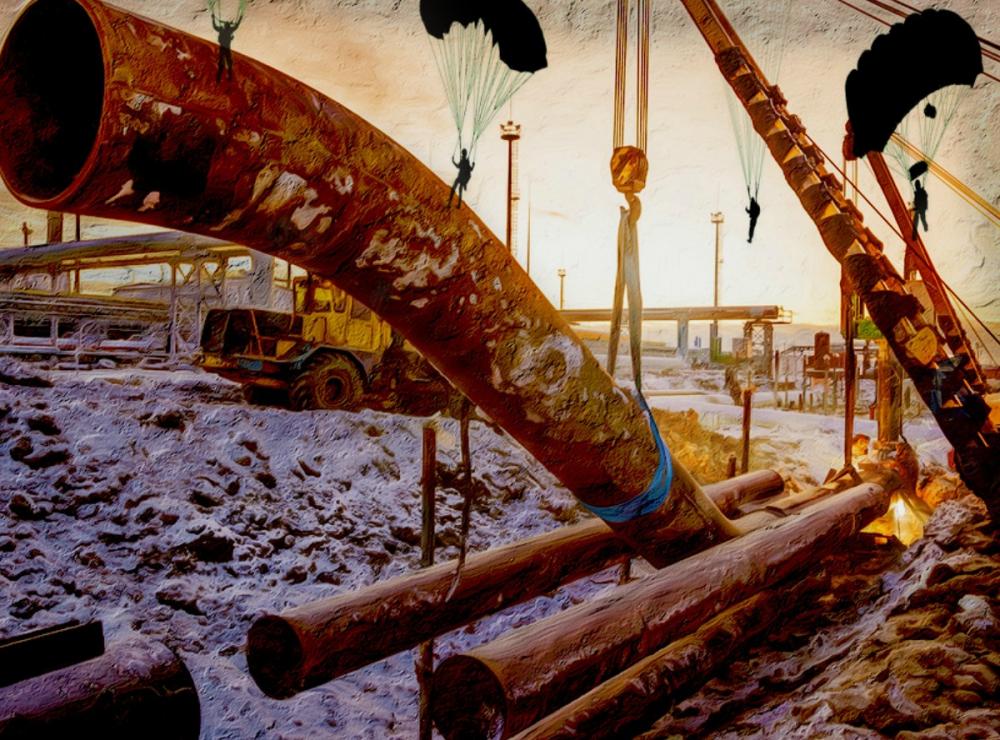 Energy Transfer chairman and CEO Kelcy Warren told employees in a Sept. 13 memorandum to employees that the company is committed to finishing the pipeline despite the administration’s interference. On Sept. 9 an Obama-appointed U.S. district judge ruled that the Dakota Access project is in compliance with U.S. rules and regulations. However, the Department of Justice, Department of the Army and Department of Interior put a halt to the pipeline anyway.

The U.S. Army Corps of Engineers is determining “whether it will need to reconsider any of its previous decisions” and called on the company to voluntarily halt construction.

The 1,172-mile project is nearly 60% complete, employs more than 8,000 highly trained skilled labor workers who are safely constructing it, and we have spent just over $1.6 billion on equipment, materials and the workforce to date. 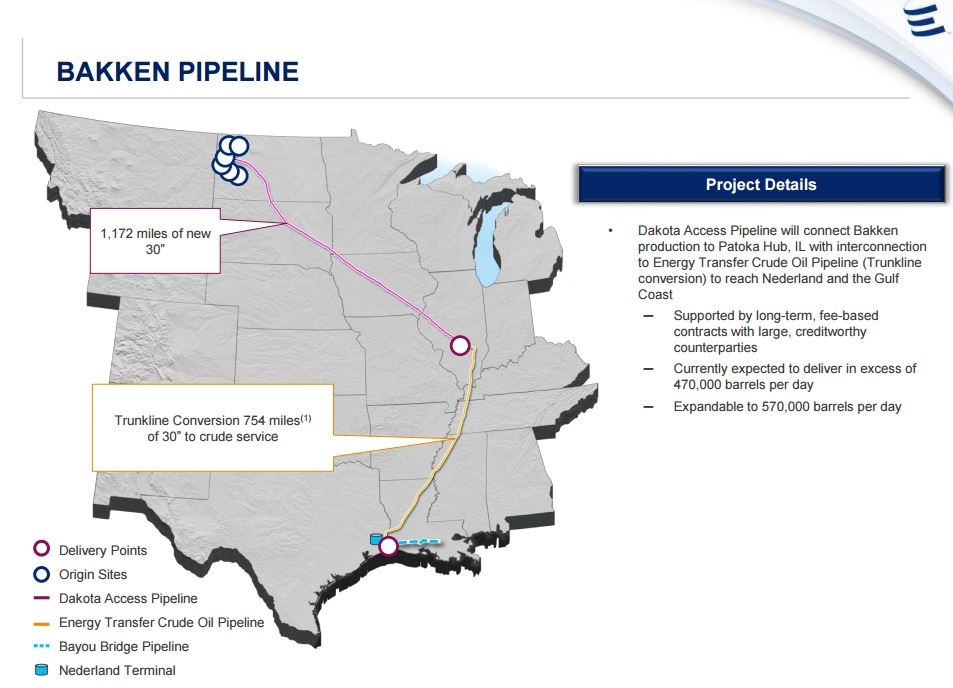 On Sept. 9, the three federal agencies said that they “appreciate the [U.S.] district court’s opinion” but that they would not authorize construction of the pipeline despite previous permits issued by states and the federal government. At issue are tribal lands in the vicinity of Lake Oahe, S.D. The pipeline itself is on private property and not on Native American lands.

The case has drawn parallels to the Keystone XL Pipeline, which was rejected by Obama in late 2015 after years of review.

The Dakota Access has already undergone the government’s permitting and approval process and obtained consent from landholders along its route. Nearly the entire pipeline route in North Dakota and the entire area protestors have focused on is located immediately adjacent to a natural gas pipeline built in 1982.

Jack Gerard, CEO and president of the American Petroleum Institute (API), said in a press call Sept. 13 Obama has created a “dangerous precedent” in overturning the decision of a federal judge that Obama himself appointed. Gerard said that Obama ignored the rule of law in setting aside the decision, a move that could equally apply to bridges, electric infrastructure or any other project groups protest.

“The administration has unilaterally decided to change the rules in the middle of the game,” Gerard said.

The Army said it will deliberate on whether to reconsider any of its previous decisions regarding the lake site under the National Environmental Policy Act (NEPA) or other federal laws.

“The Army will move expeditiously to make this determination, as everyone involved — including the pipeline company and its workers — deserves a clear and timely resolution,” the agencies said. “In the interim, we request that the pipeline company voluntarily pause all construction activity within 20 miles east or west of Lake Oahe.”

In July, the Standing Rock Sioux Tribe asked U.S. District Judge James E. Boasberg to halt the pipeline, saying it would damage and destroy sites of great historic, religious and cultural significance. The line is being built alongside existing infrastructure to minimize environmental impacts and is not on tribal lands.

After an injunction Sept. 6, Boasberg said on Sept. 9 that construction on the line, largely owned by Energy Transfer Partners LP, could resume.

Warren said neither the land abutting Lake Oahe or the lake itself are subject to Native American control or ownership.

However, the federal government said the case has “highlighted the need for a serious discussion on whether there should be nationwide reform with respect to considering tribes’ views on these types of infrastructure projects.”

The government will also ask whether new legislation should be proposed to Congress to alter the current statutory framework.

Leading up to the court decision, the Morton County Sheriff’s Department in North Dakota reported that protestors “ambushed and assaulted” private security officers after about 300 protesters broke down a wire fence and entered a pipeline construction area. Protesters climbed on construction vehicles to halt work.

Environmental activists said they were hit with pepper spray and set upon by dogs. Sean McGarvey, President of the North America's Building Trades Unions said during the API press conference that workers are “scared to death” of protestors and are simply trying to do their jobs.

Baird Energy analysts weighed in during August and again on Sept. 8, and said that opponents of the Dakota Access have embarked on a “campaign targeted at turning Dakota Access into a political wedge issue akin to Keystone XL by urging President Obama to revoke the Army Corps of Engineers’ permits on the project.”

The $3.78 billion Dakota Access Pipeline is designed to connect Bakken and Three Forks production areas to Patoka, Ill., where tank farms are located. The 30-in. pipeline will stretch 1,172 miles and initially move about 470,000 barrels per day (Mbbl/d) of oil (Mbbl/d). The line’s capacity could reach 570 Mbbl/d, which would be about half of North Dakota’s production from the region.

The pipeline will also generate an estimated $55 million in annual property taxes for North Dakota, South Dakota, Iowa and Illinois. 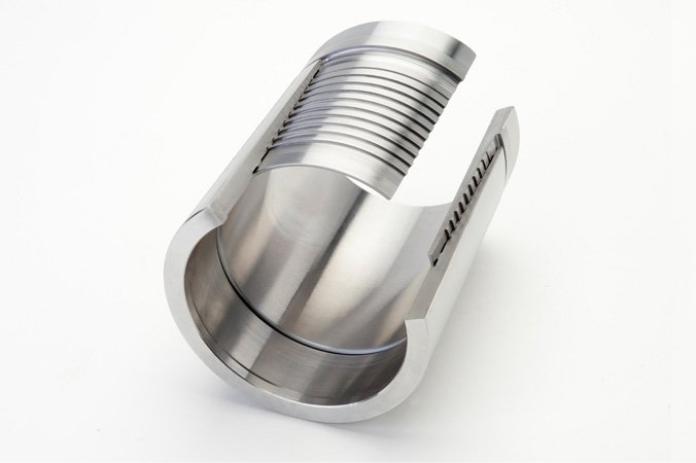 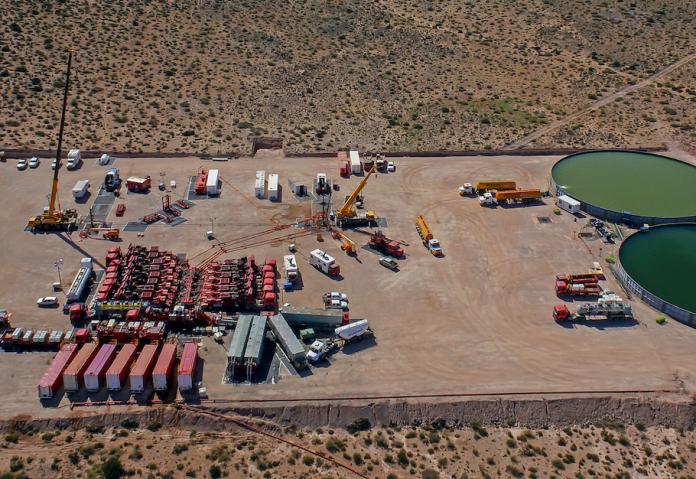