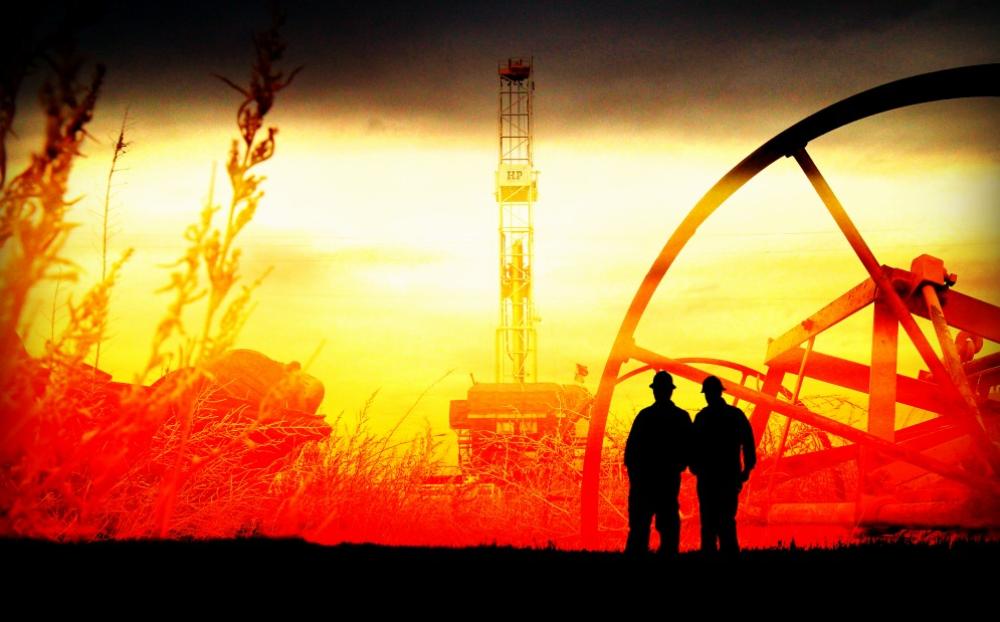 The backlog of drilled but uncompleted wells (DUCs) coming out of the downturn will give select U.S. operators a boost in capital efficiency gains, though, don’t expect to see a huge surge in production as a result.

IHS Markit estimated about 2,750 net DUCs remain in the U.S. as of May 2016, 70% of which were in predominantly oil plays. Completing these wells, however, is expected to have a limited impact on overall U.S. production compared to growth derived from new drilling activities.

The report also estimated that total spending to convert all existing DUCs to production is about $11.5 billion, which is an estimated 40% savings of the capital required to drill and complete a new well.

Many of these DUCs were drilled from single drilling pads, where several holes may be drilled—single drill-pads can reach multiple targets without multiple rig tear-down or set-up costs. It also benefits operators because they can get better contract rates for long-term use of one rig.

The delayed conversion of DUCs to producing wells in the last few years explains the “resiliency in U.S. production, and in part, accounts for its recent recognition as the world’s new ‘swing producer,’” said Stephen Beck, senior director of energy research for the North America Onshore Service at IHS Energy.

“The U.S. energy system doesn’t turn on a dime but it does turn faster than an oil tanker. It can respond to changes in price in less than a year, which is not the case for other resources elsewhere,” Beck said in the report. 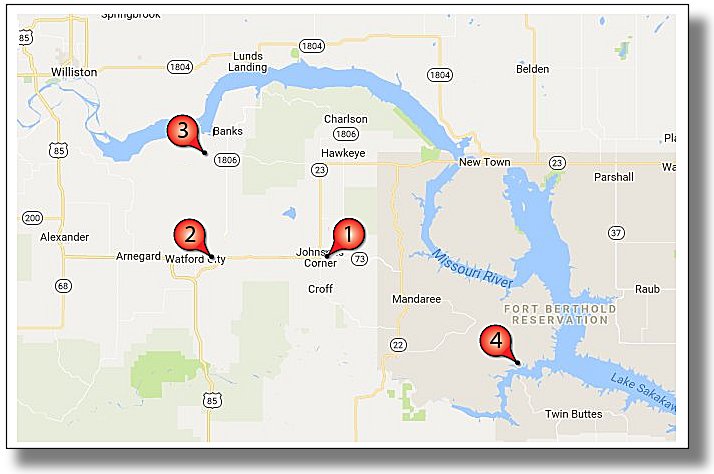 Abraxas, based in San Antonio, owns a working interest of about 78% in the #10H-15H Stenehjem producers. Additional details are not yet available.

The new producer was drilled from a common drill-pad on which Statoil has completed 12 other horizontal Bakken/Three Forks tests. 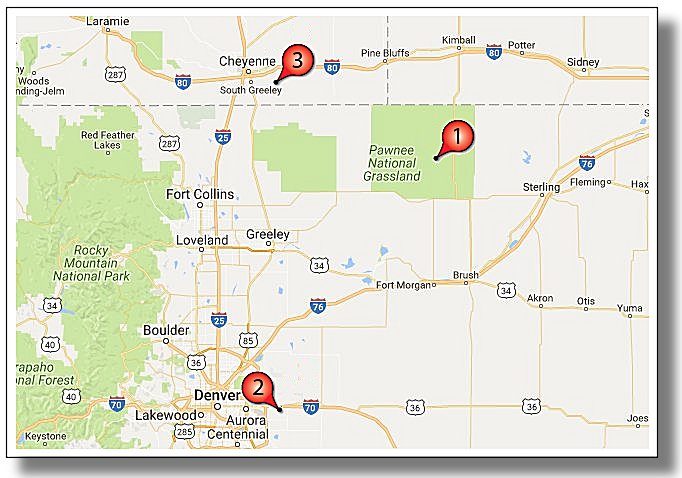 The wells will be on Whiting’s Cottonwood-Federal prospect. Seven of the wells will be drilled northward to measured depths between 16,148 ft and 16,441 ft (5,381 ft to 5,666 ft true vertical) at bottomhole locations in Section 6-9n-57w.

Larry Prado, activity editor, can be reached at lprado@hartenergy.com.

2022-05-13 - Some sands producers say lack of pricing certainty has held them back from making significant investments in emission reduction projects like carbon capture and storage.

US, Canada, Others Enter Pact to Secure Critical Minerals Like Lithium

2022-06-15 - Massive amounts of these minerals will be needed to meet the United States’ emissions reduction goals, Jose Fernandez, under secretary for economic growth, energy and the environment at the State Department, said.

2022-06-15 - Democratic senator Ron Wyden will introduce a bill that would apply an additional 21% tax on excess profits from oil and gas companies with more than $1 billion in annual revenue.

2022-06-14 - Antonio Guterres said "new funding for fossil fuel exploration and production infrastructure is delusional" and would worsen the global problems of pollution and climate change.