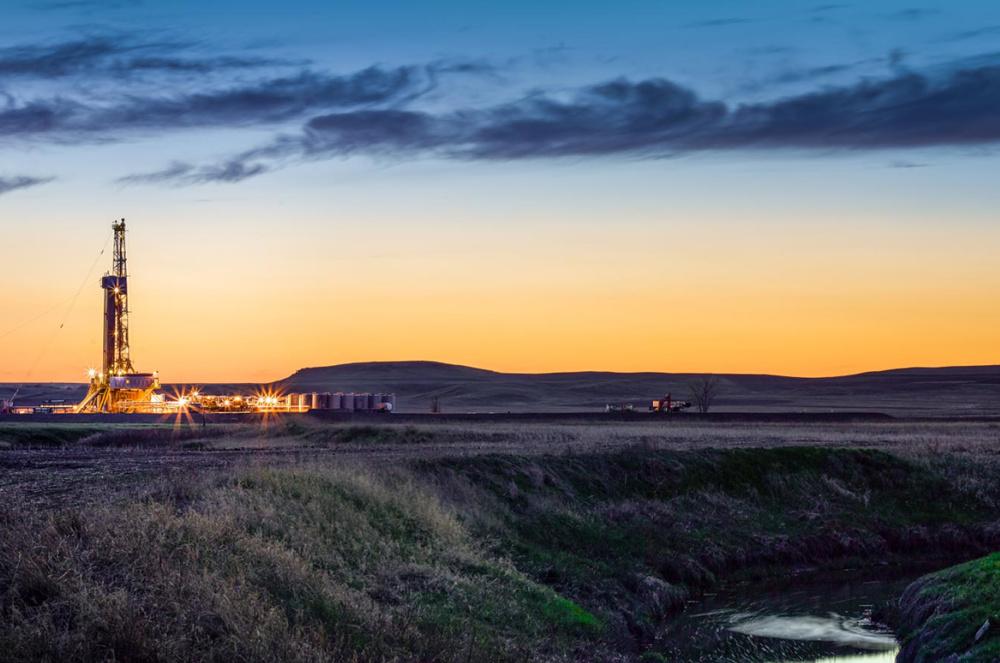 Riverbend Energy Group said June 15 it had agreed to sell nonoperated assets in multiple shale plays including the Bakken and Haynesville for total consideration of $1.8 billion.

Riverbend, based in Houston, said the deal would include affiliates Riverbend Oil & Gas VI, VI-B and VIII. The assets produce an average of 47,000 boe/d from 11,000 wells. In addition to the Williston Basin and Haynesville, Riverbend’s portfolio companies are also selling interests in the Utica and Fayetteville shales.

On March 29, Riverbend reported that its ROG VI LLC held more than $1 billion in assets under management from pooled investment vehicles, according to SEC filings.

Since 2003, Riverbend has successfully acquired, developed and managed over $5 billion of total enterprise value across 10 asset portfolios. The transaction announced on June 15 would represent a successful and complete monetization of three of Riverbend’s five active traditional energy portfolios, the company said in a news release.

The company also has a fund, Riverbend IX, focused on the acquisition of minerals and royalties in the Midland, Delaware and Williston basins and the Eagle Ford Shale. The fund has a portfolio of nearly 9,000 net royalty acres (normalized to 1/8th) to date across core, highly active drilling units under top-tier operators, according to its website.

The company’s other fund, Riverbend VII, is focused on the acquisition and development of operated and nonoperated assets in the Midland and has assembled a majority HBP, operated portfolio in the core of the southern Midland Basin.

Reuters first reported in May that the company was seeking a sale.

Randy Newcomer Jr., Riverbend’s CEO, said the deal was another milestone for the firm and its institutional investors, representing the culmination of nearly six years of “of diligent acquisition and asset management efforts since the launch of specific traditional energy business plans in delineated and de-risked liquids-rich as well as dry gas basins.”

“These core assets, in top-tier North American horizontally exploited producing areas, were assembled through an extremely prudent acquisition approach across nearly 100 discrete transactions in the midst of volatile commodity price and commercial environments,” Newcomer said. “Since the building of these specific business plans and growing/managing these assets, all of the disciplines of the Riverbend team produced diligent, courageous and exemplary efforts to ultimately effectuate this transaction.”

The transaction is subject to customary terms and conditions and is expected to close in the third quarter, with an effective date of May 1.

Barclays served as financial adviser to Riverbend in connection with the transaction and Kirkland & Ellis served as legal adviser.