Much as the development of hydraulic fracturing enabled the shale revolution, new EOR techniques are poised to revitalize those quickly-depleting wells.

Shale’s tightness renders useless traditional EOR methods like waterflood and CO2 flood, so each well must be treated separately. According to Gordon Pospisil, development adviser for Denver-based Liberty Resources II LLC, implementing EOR for these wells is vital because producers can only reach about 6% of a field’s capacity with the approach he called “drill, frac and drain.”

Liberty Resources II produces about 10,000 boe/d from wells in the Bakken and Three Forks plays in North Dakota.

The best shale wells have already been drilled, so to continue to increase—or even maintain—oil production, new development must be accompanied by enhancing existing wells. EOR is also much more cost-effective.

About 10 years ago, producers began developing a well-by-well EOR system known as Huff n’ Puff (HnP). With HnP, the operator injects a gas, typically site-produced natural gas, into an existing well at high pressure, then lets the well “soak” for a few days before returning it to production.

While this has proven beneficial, it requires extremely high pressures involving large and expensive compressors, and the actual production boosts are small. In an attempt to reduce both the cost and safety concerns associated with high pressures, Pospisil and others teamed up for a Bakken test in Montrail County, North Dakota, in 2021. Their method involved alternating the gas injection with water, or water alternating gas (WAG).

The pilot was designed, permitted and conducted by Liberty in partnership with the Energy & Environmental Research Center (EERC) and EOR ETC. According to the abstract of a paper authored by Pospisil and a team of experts, “The objectives were to 1. repressure the reservoir above the minimum miscibility pressure (MMP); 2. prove the concept of using water co-injection to build hydrostatic pressure to inject gas at low surface pressures and to improve gas conformance; and 3. use a surfactant to enhance oil recovery through rock wettability alteration and interfacial tension reduction.”

Because the Bakken has more inter-well communication than some shale plays, maintaining each well’s pressure required finding a way to contain the gas near the treated well. “We were focusing on using water injection as well as gas injection to build pressure, and include the conformance along the wellbore,” he said.

The test was on a single well. Full commercialization involves an ongoing cycle starting with one well in the shutdown/injection/restart process, then moving across the field one well at a time.

“We essentially met all our objectives,” Pospisil said. “We were able to inject gas and water to target volumes and build pressure in the reservoir, adding energy. Then we saw an oil response when we returned the well to production.”

They also contained the gas and water in the drill spacing unit, eliminating concerns about migrating off-lease or interacting with nearby wells.

In addition, they observed “much higher efficiencies in regards to oil response we saw versus the amount of gas we injected.” Those increases were compared to previous field research, by other producers, which used very high gas injection rates instead of WAG.

“We were able to generate about 8,000 barrels of incremental oil after the injection of this single slug. We were able to do that with about 4 [Mcf] to 5 Mcf per incremental barrel,” he said, and that this was an increase of about 25% over the previous production rate.

In the Eagle Ford Shale, projects by other entities required two to five times as much gas, Pospisil noted.

“We were able to inject gas and water to target volumes and build pressure in the reservoir, adding energy. Then we saw an oil response when we returned the well to production.”—Gordon Pospisil, Liberty Resources II LLC

The key to the test was EOR ETC’s unit, which provided continuous injection of water alternating with gas.

“This allowed us to rapidly switch between water and gas injection,” removing delays involved in disconnecting and reconnecting gas and water sources, he said. WAG allowed them to use a much smaller and less costly compressor.

Pospisil and the team are pleased with the results, but some improvements are needed before it is scalable. One would be making it viable using produced water instead of fresh water, which they used in the tests. That change would make the solution more cost effective.

Once the procedure is commercially available, the producer would do the WAG injection for seven days, then produce the well for 30 days. The injection equipment would continuously rotate from one well to the next.

“You might repeat five to 10 cycles on one pad before moving to the next,” stopping once the returns began to diminish, he said.

That could effectively raise the well’s total production by 80% to 100%, he noted. And it delivers ESG benefits, he added.

“It’s a great ESG benefit,” Pospisil said, “from the standpoint of less surface impact, better utilization of the gas, water and all the infrastructure. We see that as part of the future.” 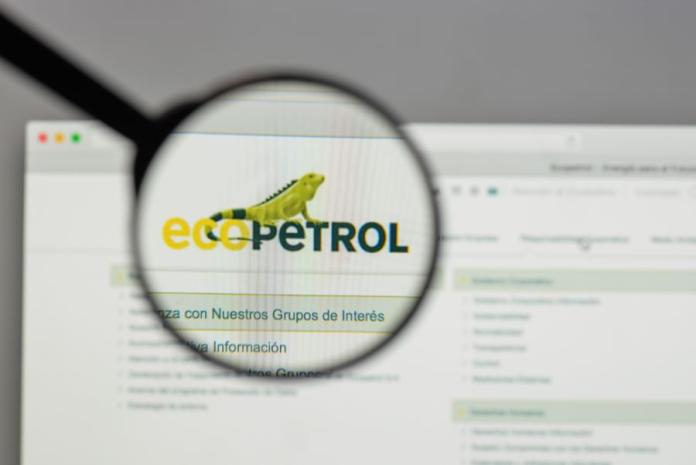 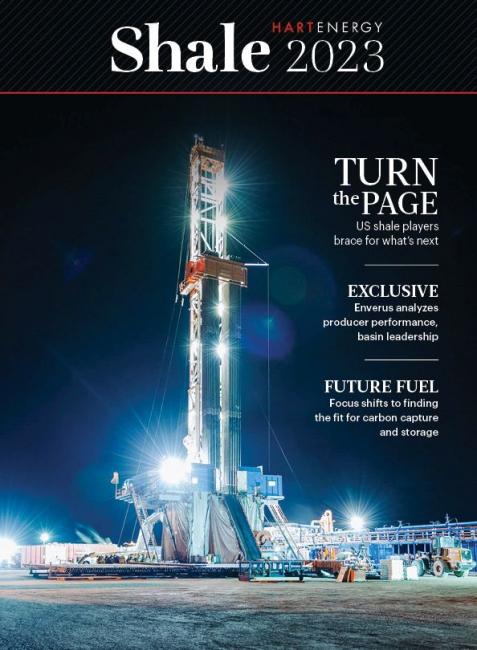