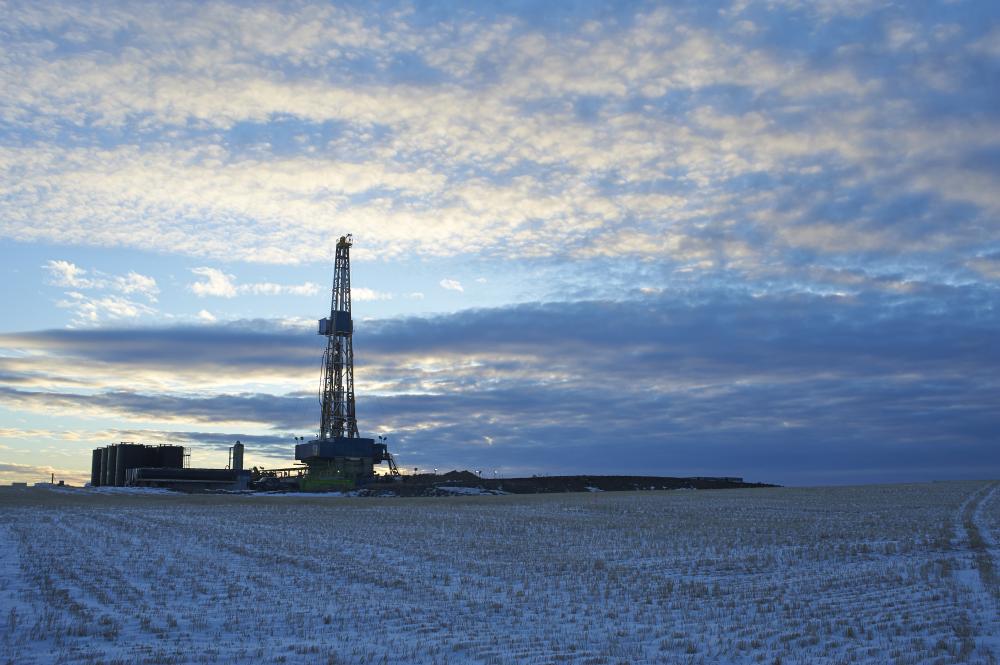 Rig count for the Williston Basin has maintained a steady range of 48 to 57 rigs for the year starting Dec. 1, 2017, sitting at 56 rigs as reported by Baker Hughes, a GE company, in its Nov. 30, 2018, rig count report. (Photo by Stephen Collector, courtesy of Oil and Gas Investor)

In 2009 the American Association of Petroleum Geologists (AAPG) named Michael S. Johnson as its Explorer of the Year for his work leading to the discovery of the Parshall Field. Johnson, in the years leading up to the award, had the idea to follow the geologic trends of Montana’s Elm Coulee Field in his search for an Elm Coulee look-alike. He found it in North Dakota on the eastern side of the Nesson Anticline in Mountrail County, N.D.

“In his analysis, Johnson looked at an old Gulf Oil well where the Ross Field now stands. It had promising potential in the Middle Bakken Dolomite between upper and lower shale areas,” a June 2009 E&P article stated. “He also looked at a Lear Oil well at the site of Parshall Field. On the strength of information from those two wells, he and a partner bought 40,000 acres in the area. In 2005 he was the only bidder for the area in the state land sale, and he picked up properties for about $3 per acre.”

EOG Resources drilled the first horizontal well at the Ross Field in 2005, followed it with another into the Parshall Field in 2006, and from there, the rest is history.

In the 13 years since that initial discovery at Parshall, the Bakken has grown in stature to become the third largest shale field in the U.S. in terms of oil production. The U.S. Energy Information Administration reported in its November 2018 “Drilling Productivity Report” oil production would reach 1.5 MMbbl/d in December 2018, up 18,000 bbl/d over November 2018 production.

Spudding activity rose for several years prior to the 2014 market collapse, but that activity rebounded in 2017 and 2018, according to Drillinginfo. In an exclusive report provided to E&P, Drillinginfo noted that more than 15,000 horizontal wells have been spudded in the Williston Basin over the past decade, making it one of the most mature unconventional plays.

Yearly well performance continues to rise, with wells coming online in 2018 reaching 200,000 boe, more than 3.5 times faster than wells in 2014, according to the report. Much of that improvement, according to Drillinginfo, is attributed to drilling focused in the core of the play.

Mountrail County is one of a handful of counties considered to be part of that core, proving out what Johnson in his 2009 AAPG presentation urged attendees to do—to find a good geologic idea and follow it. By doing just that, he found a veritable treasure trove of black gold that has turned the fortunes of public and private citizens alike. 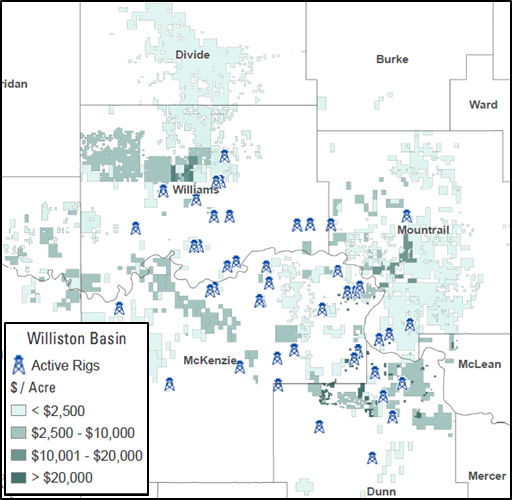 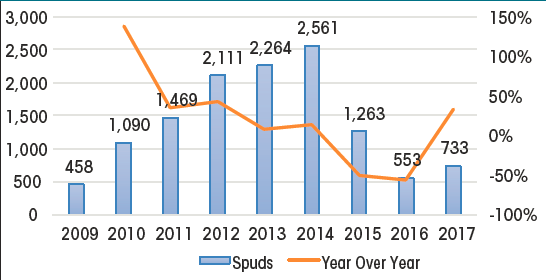 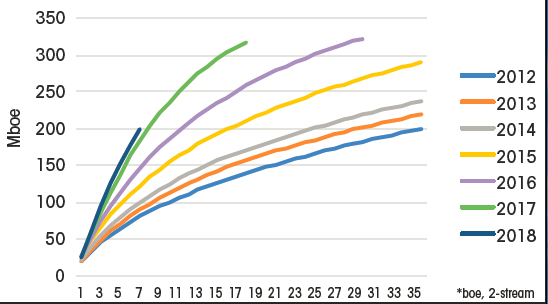 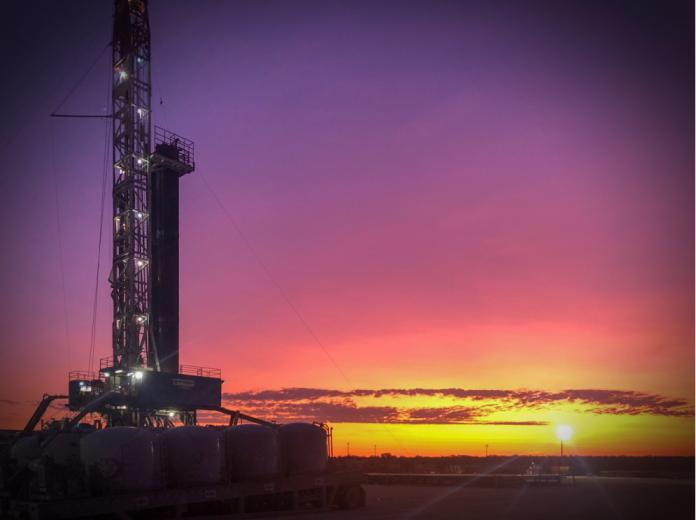 Oil and Gas Investor Executive Q&A: Earthstone on the Rise