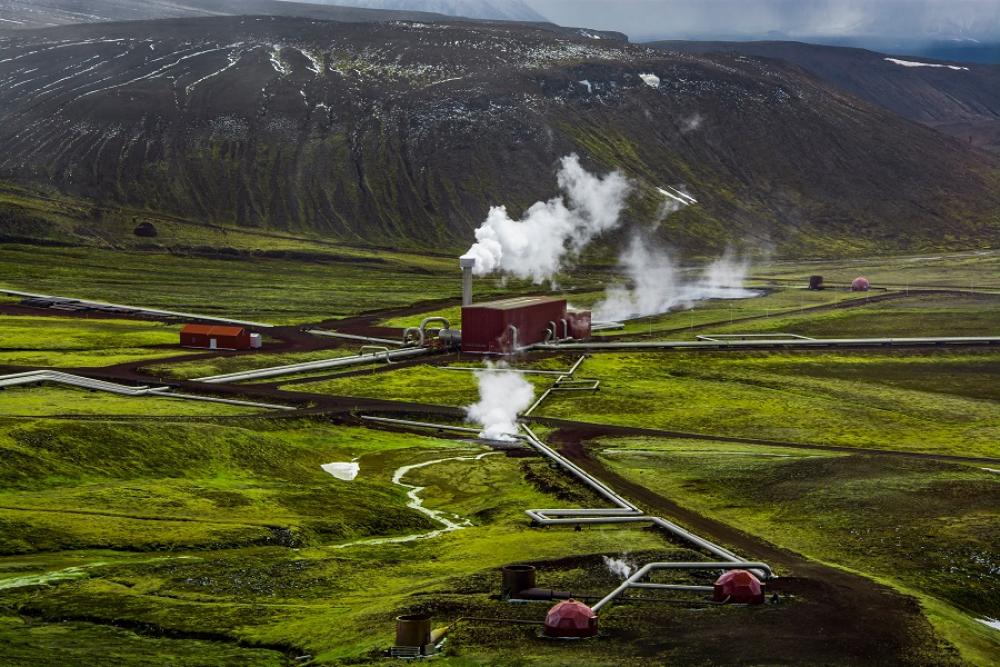 “This unique geothermal consortium supports Baker Hughes’ strategic commitment to position for new frontiers by innovating new opportunities for traditional oil and gas customers to generate low carbon and geothermal solutions,” Maria Claudia Borras, executive vice president of oilfield services and equipment at Baker Hughes, said in a news release. “Further, this highlights our disciplined approach to long-term, sustainable growth to bring renewable energy in the U.S. and beyond.”

Geothermal energy is a renewable energy source that harnesses heat from belowground using wells to drill into reservoirs.

Advanced geothermal systems generate power via closed-loop systems where a contained working fluid is circulated within the wells, which brings the heat to the surface without disrupting the reservoir. With conventional geothermal, water or steam is produced from wells and then reinjected after the heat is extracted to keep the system operating for long periods of time.

The heat extracted from geothermal wells can be used to heat homes and buildings via direct use heat or to generate electricity with higher temperature geothermal resources. According to the U.S. Energy Information Administration, geothermal electricity generation requires water or steam at temperatures of 300 F to 700 F.

Geothermal experts have said that high well costs and poor drilling success rates have slowed geothermal energy’s ability to scale and help lower global emissions. However, many believe knowledge transfers with the oil and gas industry could make a difference.

The consortium’s attention will initially be centered on the use of closed-loop geothermal technology, Baker Hughes said in a news release. Its first project around a test well at Baker Hughes Energy Innovation Center in Oklahoma City will “simulate relevant subsurface environments to test the closed-loop system for many well configurations, validate engineering performance models, and offer scale for field pilot efforts,” the company said.

The initiative is being funded by the industry partners with in-kind material and labor contributions for construction, testing and piloting from other tech providers, including Vallourec, a French tube manufacturing company, and GreenFire Energy, the San Francisco-based closed-loop geothermal tech company in which Baker Hughes announced an investment earlier this year.

Continental Resources CEO Bill Berry called the consortium “a great example of the industry coming together to pursue new areas to provide the energy the world needs.”

“We have a shared ambition to solve environmental problems through new technologies and hope to pave the way for commercial utilization of closed loop systems enabling us to supply energy with an affordable price,” Ishii said.

The consortium will also focus on projects in the Asia Pacific region, according to the news release.