Baker Hughes Inc. launched a new partnership to build a hub for carbon capture and storage in Norway, continuing its growth in the energy transition space.

In the partnership announced June 22, Baker Hughes will collaborate with Borg CO₂ AS to develop a hub for the decarbonization of industrial sites in the Viken region of Norway using an “industrial cluster” approach. Participation in the project gives Baker Hughes the ability to test and scale its carbon capture, utilization and storage (CCUS) technologies portfolio.

“Our collaboration with Borg CO₂ will accelerate development of new energy frontiers like CCUS, and we believe it is critical to help them at an early stage by strategically supporting with our best in class technology,” commented Rod Christie, executive vice president of turbomachinery and process solutions at Baker Hughes, in a release from the company.

The project also supports Baker Hughes’ commitment, made in 2019, to achieve net-zero emissions by 2050. Since its commitment, Baker Hughes, a leading oilfield service provider based in Houston, has positioned itself as an energy technology company by investing in technologies that support the energy transition.

The Borg CO₂ project aims to capture and store up to 90% of the CO₂ emissions from the involved industrial sites located in the cities of Fredrikstad, Sarpborg and Halden.

“Meaningful decarbonization is not possible without carbon capture, utilization and storage, and this collaboration demonstrates how CCUS technology is accelerating from concept toward commercialization with real-world impact,” Christie added in his statement.

The combined industrial cluster is currently responsible for approximately 700,000 tonnes of CO₂ emissions annually, according to the company release. After being captured, the CO₂ will be liquified, shipped and eventually stored underneath the seabed of the North Sea.

“With the technology competencies and experience of Baker Hughes supporting us, we believe that Borg CO₂ is better positioned to take the next steps towards commercialization and achieve our goals for the project,” said Tore Lundestad, managing director of Borg CO₂ and Harbour Master for the Port of Borg, also a partner in the project.

Borg CO₂ and its partners have completed a first feasibility study and are proceeding with an extended feasibility study (pre-FEED) to be completed by the end of 2021 which Baker Hughes will support with its portfolio of carbon capture technologies and engineering services for the study and development of the hub. In addition, Baker Hughes and Borg CO₂ will jointly evaluate the optimal structure for implementation of the carbon capture plants and pursue grant and incentive opportunities both in Norway and at the EU level.

In April, Borg CO₂ announced an agreement with Northern Lights JV, which will provide shipping and storage of CO₂ as a service provider for Borg CO₂.

“A project like this showcases a win-win approach where permanent storage combined with the possibility of sustainable usage of smaller volumes of biogenic CO₂ will help to achieve net-zero, and with the industrial facilities potentially receiving revenue by selling negative CO₂ emissions,” Lundestad said.

Baker Hughes, which has operations in over 120 countries, has had a longstanding presence in Norway with six facilities and approximately 2,000 employees. 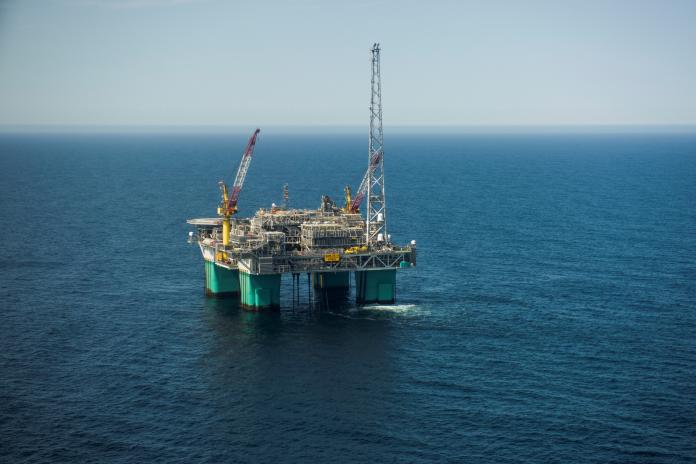 The new digital twins of Neptune’s wells were developed in collaboration with InformatiQ, a leading oil and gas data visualization specialist that combines infrastructure, wells and geology data to create detailed 3D models.

Encana Corp. halted work at a drill site in northwest Oklahoma following two earthquakes within a day in the same area, the state's oil and gas regulator said on July 25. 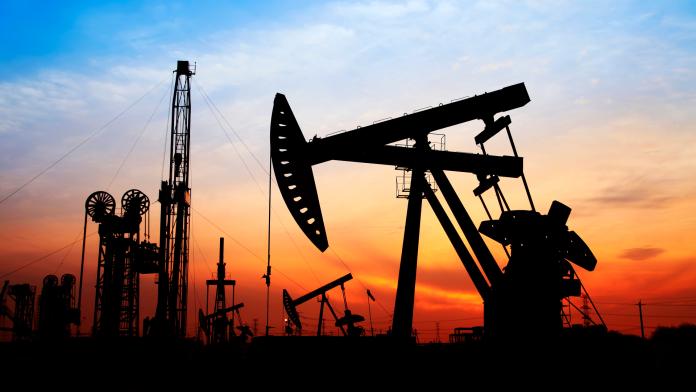