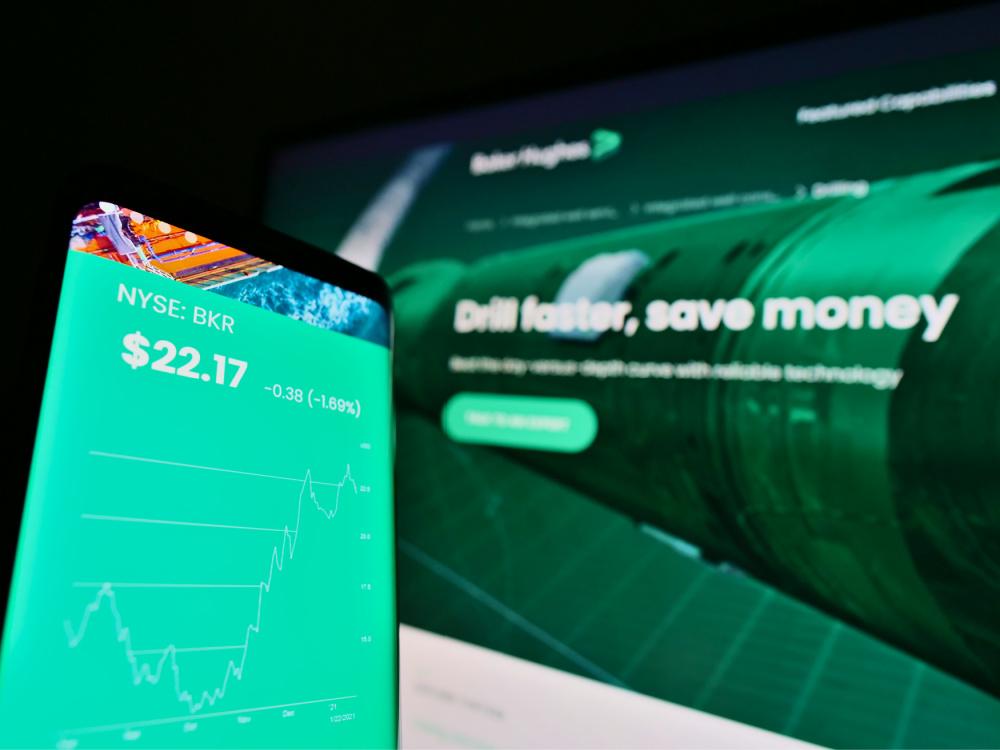 “To drive the energy transition forward requires innovative models for collaboration and investment, and new energy frontiers like hydrogen will progress faster when key players come together,” Baker Hughes Chairman and CEO Lorenzo Simonelli said in a statement.

“The FiveT Hydrogen Fund will combine the financial strength as well as the strategic and technical expertise of our companies to help advance hydrogen in new ways,” Simonelli added in his statement. “As an energy technology company with almost 60 years’ experience in the hydrogen space, Baker Hughes is pleased to continue our commitment to a net-zero future with our intended investment in FiveT.”

“This is another good example of our approach to new frontiers where we are making calculated, strategic bets to drive the energy transition forward,” Simonelli also noted.

Last year, Baker Hughes began bolstering its footprint beyond oil and gas oilfield services by pivoting investments toward customers preparing for the transition to a low-carbon future. The company is poised to add value leaning on its LNG and hydrogen experience, while also building its position in carbon capture technologies including its recent acquisition of Compact Carbon Capture.

The FiveT fund will exclusively finance projects in the production, storage and distribution of clean hydrogen. The fund has the ambition to raise a total of €1 billion from both financial and industrial investors, according to the joint release.

As early cornerstone investors in the fund, Plug Power, Chart Industries and Baker Hughes are helping it to establish its market presence and enabling the first stages of its investment activity, the joint release said.

The FiveT fund is expected to close third-quarter 2021, with first cash contributed by investors by early 2022 and drawn as required for investment over several years.