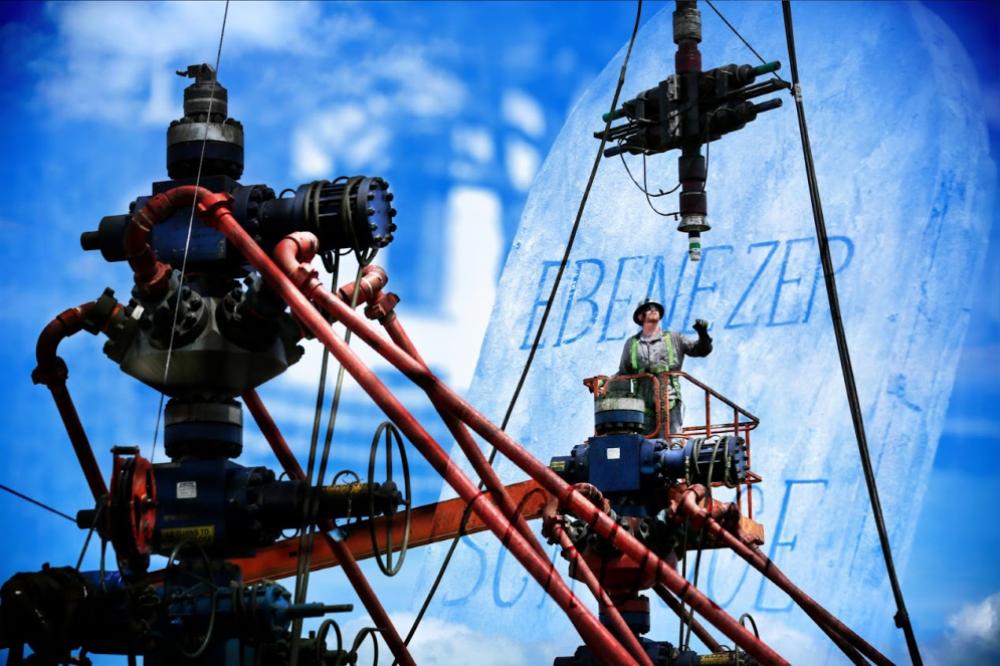 Look for an uptick in activity as 2020 gets here, but it’s anyone’s guess as to pricing, volume and sustainability. (Source: Hart Energy/Shutterstock.com)

Maybe the good news is that pricing for pressure pumping services has bottomed.

Unfortunately, that one scintilla of modest positivity is offset by a significant decline in stimulation fleet utilization, now estimated at 60% of industry capacity.

The annual slowdown in activity that has come to characterize the holiday season is arriving earlier this year, forcing restructuring in the stimulation industry even as visibility for 2020 remains opaque.

Couple this with efficiency improvements, which have added anywhere from 10% to 15% on stage counts per fleet, and it is clear that the oversupply in pumping capacity that loomed over the well stimulation sector in 2019 has become a structural problem.

Service providers are removing legacy equipment from inventory— not through divestitures or consolidation, but through permanent fleet retirement. Some providers are exiting basins and concentrating in areas where they can function profitably. It is too early to come up with hard numbers on attrition, but nameplate U.S. frac capacity is forecast to drop as much as 20% before the downturn runs its course.

True, some of that capacity was stated or nameplate numbers—zombie hydraulic horsepower—but not really active, providing a false sense of capacity. Older equipment can no longer keep pace with greater downhole well intensity while the maintenance capital spending necessary to keep it working no longer makes sense as top line revenues, EBITDA and free cash flow sink for oil service providers in a low demand scenario.

Specific culprits for the current malaise also include budget exhaustion among E&P companies that face a challenge in transitioning to a sustainable free cash flow business. Harder to assess in efficiency gains— but a factor nonetheless—is the high-grading of crews and equipment as service providers circle the wagons to retain experienced labor as a nucleus on which to build out capacity should the need arise.

Also, a significant number of E&P companies frontloaded spending into the first half of 2019, which means proportionately less spending as the year winds to a close. Somehow completions have become the one sector left holding the bag when it comes to budget balancing. Operators can opt to complete wells generated by super spec rigs or delay completion depending on demands of the marketplace.

Congratulations are in order for the service sector, which has significantly improved the volume of work per fleet. This is partially a result of the growing proportion of zipper fracture stimulation on adjacent wells where pad drilling has come to dominate. Longer laterals are a contributor as well, allowing crews to spend more time stimulating and less time moving between wellbores.

Unfortunately, all the efficiency benefit accrues to the customer while the costs remain for oil service providers. In other words, service providers that are improving the volume of their service contribution are working themselves out of a job.

If anyone has a view of 2020 capital spending, please call your colleagues in the service sector who remain in the dark. The impression from a handful of third-quarter earnings calls is that E&P companies are still working through 2020 spending plans in a world based on $50 oil. There is tire kicking from E&P companies about putting crews back to work in early 2020, but particulars won’t be known until after the holidays.

So, yes, look for an uptick in activity as 2020 gets here, but it’s anyone’s guess as to pricing, volume and sustainability. Meanwhile, the size of the U.S. fracture stimulation fleet—a sector that achieved a remarkable mobilization after 2016 to meet rapidly increasing operator demand—will be lower in 2020.

Somehow, that supply-oriented deconstruction is supposed to be good news for oil service providers.

Saudi Arabia is expected to announce its plans when a coalition of oil producers meets next month, according to a WSJ report on Feb. 17, adding that the output rise won’t kick in until April.

EIA: US Energy Consumption Could Take 30 Years to Recover

It will take a while for the energy sector to get to its new ‘normal,’ says the EIA Acting Administrator in the U.S. agency’s annual outlook clouded by the COVID-19 pandemic. 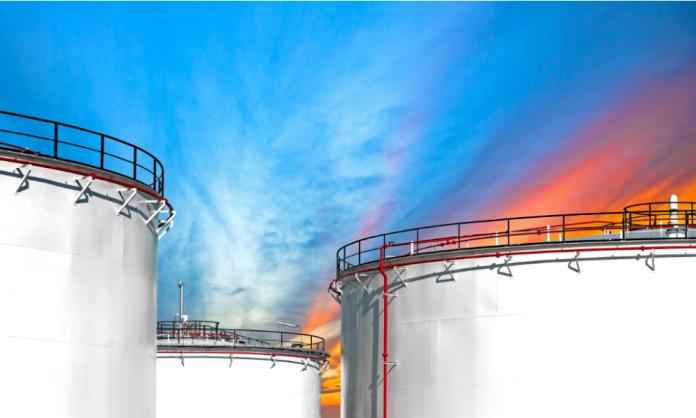 US Crude Oil Stockpiles Plunge to Lowest Since March 2020

The decline was the result of a sharp falloff in imports and a 2.3 million-barrel drawdown in oil stockpiles at the Cushing delivery hub for crude futures in Oklahoma.