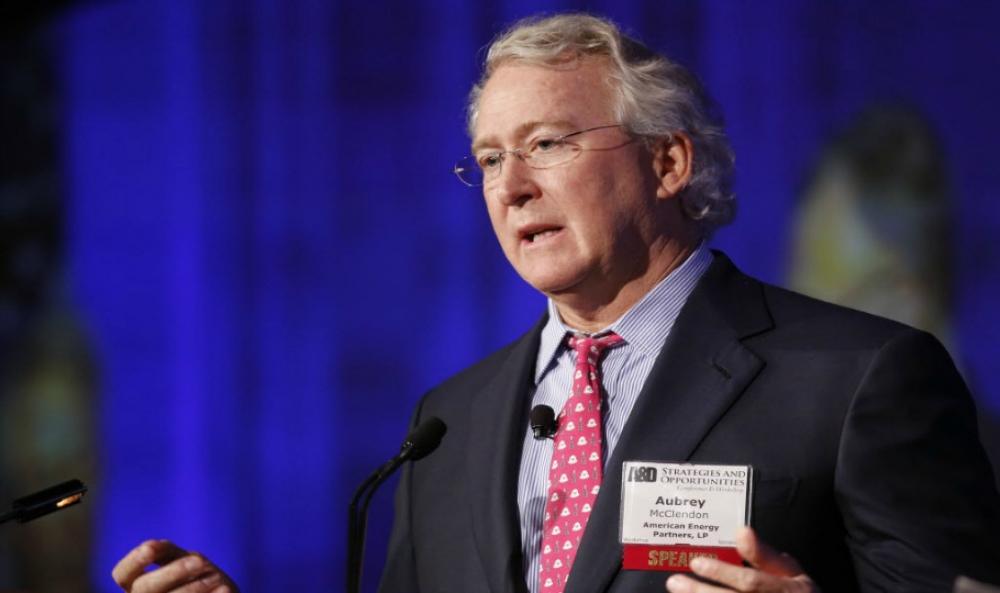 Aubrey K. McClendon, a force in the oil and natural gas industry and hydraulic fracturing for nearly three decades, died in a motor vehicle crash March 2 in Oklahoma City, police said. He was 56 years old.

Police said Mr. McClendon, who helped found Chesapeake Energy Corp. (NYSE: CHK) in 1989, was driving near an overpass just after 9 a.m. CST when his Chevy Tahoe moved left of center across a road and struck an embankment to the west.

“His vehicle was engulfed in flames immediately, and he did not survive the accident,” said Oklahoma City Police Capt. Paco Balderrama.

Balderrama told Hart Energy that Mr. McClendon was alone on the road and it was too early to tell if the car had a mechanical failure. He said the Chevy’s computer would be pulled off and that investigators would take about two weeks to reconstruct the scene.

On March 1, Mr. McClendon was the subject of widespread news coverage of a federal grand jury indictment accusing him of masterminding a conspiracy between two large oil and gas companies to not bid against each other for the purchase of certain oil and natural gas leases.

Such a violation of carries a maximum penalty of 10 years in prison and a $1 million fine for individuals.

Mr. McClendon said in a statement that the single charge of an antitrust conspiracy was “wrong and unprecedented” and that he would fight to clear his name.

Mr. McClendon ran Chesapeake as CEO until 2013, growing it from a startup to the second-largest producer of natural gas and a leading producer of oil in the U.S.

Mr. McClendon and Chesapeake also helped bring to the fore the exploitation of unconventional oil and natural gas.

After his ouster from the company in 2013 following financial inquiries, Mr. McClendon used his reputation and charisma to raise billions of dollars for various companies under his American Energy Partners flagship.

While he faced challenges from Chesapeake and others related to his professional conduct, it was Mr. McClendon’s time as CEO of Chesapeake that revisited him.

The Department of Justice accused Mr. McClendon of engaging in a conspiracy that ran from December 2007 to March 2012.

“While serving as CEO of a major oil and gas company, the defendant formed and led a conspiracy to suppress prices paid to leaseholders in northwest Oklahoma,” said Assistant Attorney General Bill Baer of the Justice Department’s Antitrust Division. “His actions put company profits ahead of the interests of leaseholders entitled to competitive bids for oil and gas rights on their land. Executives who abuse their positions as leaders of major corporations to organize criminal activity must be held accountable for their actions.”

Mr. McClendon said he had worked to create jobs in Oklahoma, grow its economy and to provide abundant and affordable energy to Americans.

“I am proud of my track record in this industry,” he said. 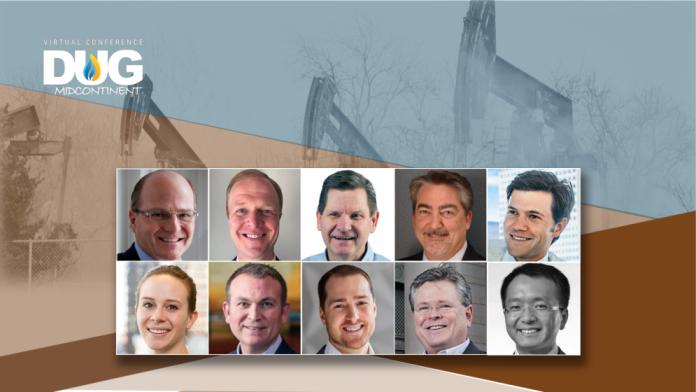 Whereas the first day of the DUG Midcontinent Virtual Conference focused on the problems at hand, day two sets forth solutions to capital needs, future planning and finding markets.