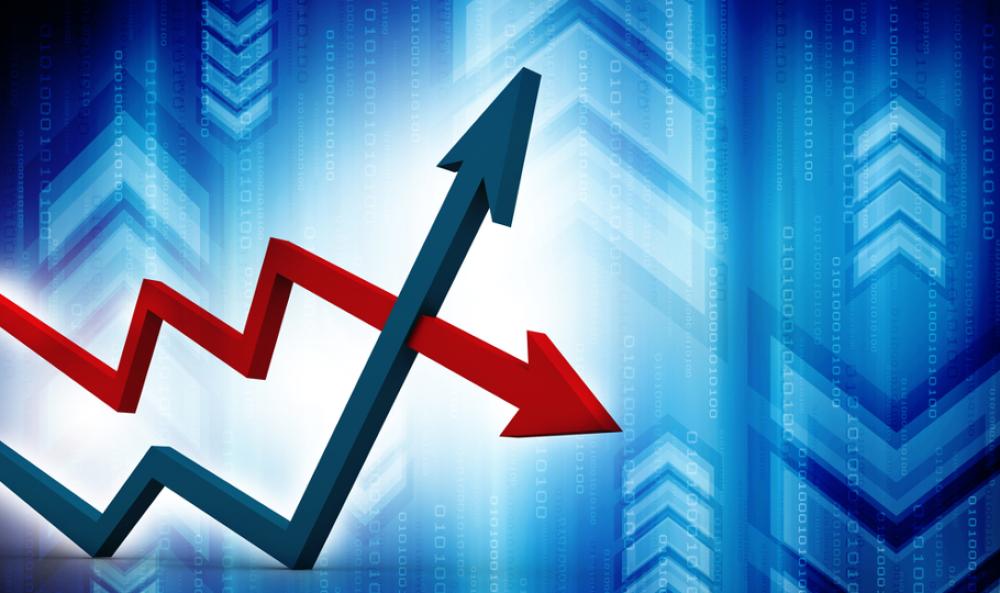 HOUSTON—The once seemingly insatiable appetite of Asian investors to gobble up oil and gas assets outside of Asia appears to be satisfied—at least for the moment, according to panelists who spoke during a global energy conference this week.

In the last decade or so, the Korean National Oil Corp. (KNOC) has acquired assets in North America, Iraq, Kazakhstan, the North Sea and South America, while China state-owned companies have made purchases in Africa, North America and Latin America. Japanese oil and trading companies have done the same, Mayer Brown partner Tom Moore said during the firm's global energy conference.

But as the industry sees lackluster M&A activity worldwide amid an oversupply-driven downturn, will Asian investors see opportunities to buy or have there been fundamental changes that suggest long-term oil and gas investment will be depressed in the medium term or longer? That was among the questions posed by Moore, who moderated a panel that included Dr. Seong Hoon Kim, CEO of Twin Dragon Oil and the former executive vice president of KNOC.

As Asian economies and energy demand grows, with focus on diversifying energy sources, outbound oil and gas investment is slumping.

Oil supplies are stable and low prices are expected to continue in 2016. “There are no plans to purchase E&P assets,” he said.

South Korea spent more than $102 billion on energy in 2015, importing more than 2 billion barrels of oil, but lower commodity prices led to a savings of $39 billion, Kim said. The collapse of oil prices also saved the second largest importer of LNG, behind Japan, about $12.6 billion in LNG import costs last year.

KNOC and Korea Gas Corp. might consider purchasing E&P assets when the tight supply returns, maybe in 2017 or later, he added.

But private Asian companies are still shopping and buying. He referred to GS Energy’s $700 million deal in 2015 with Abu Dhabi National Oil Co. for a 3% stake in the Adco concession.

Korea’s strategy to secure a stable supply of crude oil and LNG involves stockpiling supplies, which Kim admits is expensive, and increasing reserves in countries where it has interest in producing assets. KNOC, for example, has built nine stockpiling sites—aboveground tanks and pipelines below—and has 30 projects in 21 countries, growing production from 50,000 boe/d of oil in 2008 to 230,000 boe/d today, he said. This comes as the country took advantage of low natural gas prices, firming up future LNG supplies with Korea Gas sealing a deal with Cheniere Energy for 3.5 million tonnes per annum of LNG and SK E&S LNG signing a 20-year deal with Freeport LNG for 2.2 million tons per annum.

Eyeing field gas, SK E&S Co. Ltd. in 2014 also formed a joint venture with Continental Resources, acquiring a 49.9% interest in about 44,000 acres in the Northwest Cana area of the Anadarko Woodford Shale play for $360 million.

Considering it is unlikely that Japan’s nuclear power plants will be brought back to pre-earthquake levels, Japan will continue relying on imports to meet its needs, according to Toshi Yoshida, a partner with Mayer Brown.

“There is no oil and gas production. Coal is not really desired, and renewables are costly,” Yoshida said before speaking on LNG imports.

The U.S. is among of Japan’s LNG providers, with Japanese companies having reached agreements with Dominion Cove Point, Cameron LNG and Freeport LNG, but most of it currently comes from other parts of Southeast Asia.

“Not only that, these Japanese companies were acquiring shale gas assets, for example, in Marcellus or Eagle Ford,” providing gas for nearby LNG facilities, he said.

But China led most of the M&A oil and gas activity until about two years ago, according to Moore.

Chinese NOCs invested an estimated $73 billion in overseas oil and gas assets between 2011 and 2013, according to the International Energy Agency (IEA).

The buys covered the gamut, ranging from shale gas and oil sands projects in North America to deepwater oil plays offshore Brazil and West Africa to gas and coalbed methane in Australia, the EIA said, noting China is participating in upstream activities in 42 countries.

China, which is also developing its own hydrocarbon resources, consumed about 11 MMbbl/d and 200 Bcm/d in 2015, expected to increase slightly this year, said Mayer Brown partner Xiang Yang Ge.

However, the rush to purchase oil and gas assets has entered a cool-down period, Ge said. Contributing factors to the slowdown include domestic consumption and environmental pressure to cut excessive production capacity. Plus, the oil price drop has made some transactions less profitable, he said.

“It has been reported that some Chinese companies are thinking about selling some of these assets,” he added. “Instead of rushing to a deal, now senior executives are being very cautious and very careful when they make major business acquisitions.”

Since last year, manufacturing, real property and information technology are replacing energy as the hotspot for Chinese investors, Ge said.

“It is anticipated that Chinese oil companies will not acquire major oil and gas assets in the short term;” however, independent refineries have been looking for new assets in the U.S. and elsewhere, he said.

When market conditions improve, the NOCs will likely be more comfortable with smaller asset deals, he added.

But outbound investment has not completely disappeared.

Husky Energy agreed to sell 65% of its ownership interest in select midstream assets in the Lloydminster region of Alberta and Saskatchewan to Hong Kong-headquartered Cheung Kong Infrastructure Holdings Ltd. and Power Assets Holdings Ltd. The CA $1.7 billion (US$1.3 billion) agreement was announced in April.