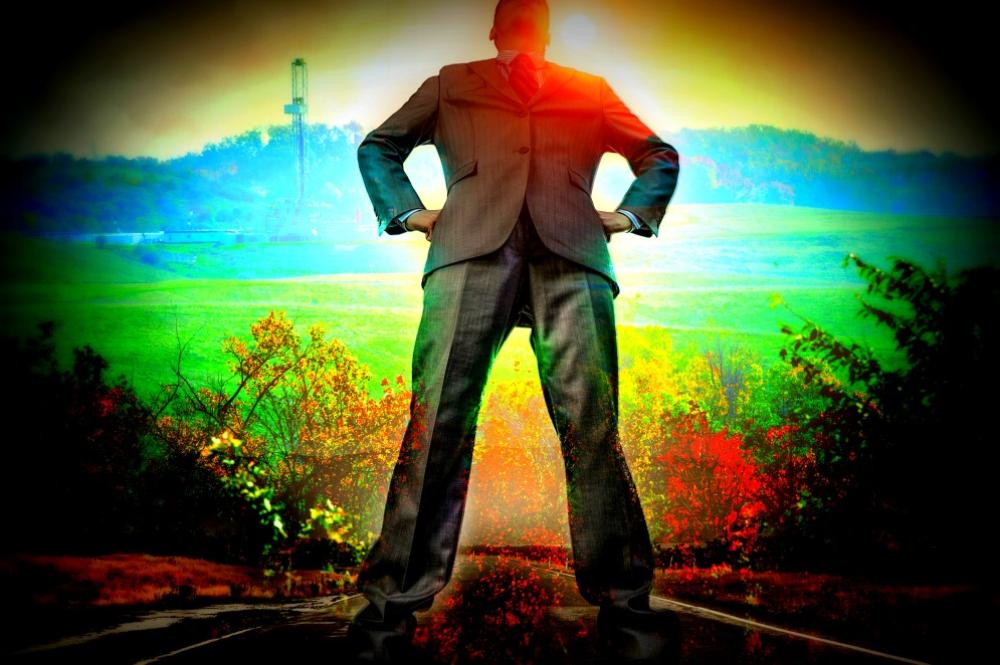 Ascent is set to become one of the largest privately-held E&Ps in the U.S. following multiple Utica acquisitions from Hess, CNX Resources and other sellers. (Source: Hart Energy and Shutterstock.com)

Ascent Resources LLC said June 29 it made multiple Utica acquisitions totaling $1.5 billion set to make the Utica pure-play founded by the late U.S. shale pioneer Aubrey McClendon one of the largest privately-held E&Ps in the U.S.

Combined, the acquisitions include 113,400 net leasehold acres and royalty interests on about 69,400 fee mineral acres spanning all three hydrocarbon windows in the overpressured core of the Utica Shale. Additionally, the company is picking up 93 operated wells with net production of about 216 MMcfe/d (19% liquids) and more than 380 gross horizontal well locations.

Ascent is acquiring the assets from Hess Corp. (NYSE: HES), CNX Resources Corp. (NYSE: CNX), Utica Minerals Development and a fourth undisclosed seller. The company plans to fund the purchases with a combination of at least $965 million in common equity and no more than $535 million of borrowings under its revolver.

Ascent is one of several energy companies McClendon launched after leaving Chesapeake Energy Corp. (NYSE: CHK) in 2013. The company is capitalized with equity investments from various private-equity sponsors led by funds managed by The Energy & Minerals Group and First Reserve. 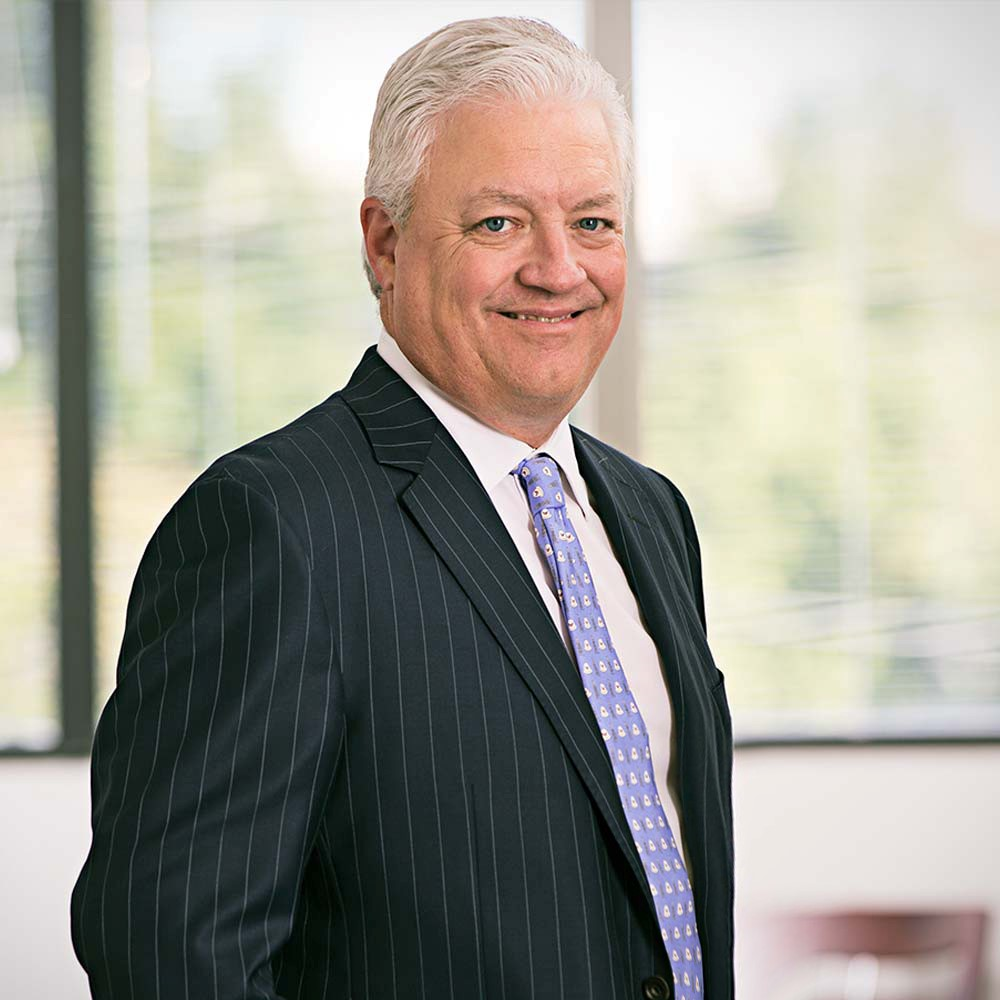 Jeff Fisher, Ascent’s chairman and CEO, said the combination of the accretive bolt-on acquisitions, which he believes will enhance Ascent’s equity value, is a milestone for the company.

“We continue to consistently deliver basin-leading well results through our best-in-class operations and after completion of these acquisitions, we will become one of the largest privately-held E&P companies in the U.S. in terms of asset size and net production,” Fisher said in a statement.

The acquired assets, more than 60% of which are fee mineral acres, are expected to support extended lateral lengths. In total, the acquisitions will grow Ascent’s acreage position to include about 310,000 net leasehold acres and royalty interest on roughly 70,650 fee mineral acres.

“The properties are largely contiguous with the company’s existing acreage and will allow us to further improve capital efficiency by drilling longer laterals, capturing cost and marketing synergies, and adding premium, near-term drilling locations with a high net revenue interest,” Fisher said.

Further, Fisher added the acquisitions will expand Ascents operating margins. As a result, the company is maintaining its current expectations to achieve positive free cash flow in 2019, he said.

Ascent expects to close the acquisitions third-quarter 2018. Upon closing, the company’s proved reserves are projected to be about 5.9 Tcfe, with about 16.2 Tcfe of total resources and net production of about 1.5 Bcfe/d.

Additionally, and not inclusive of the acquisitions, Ascent said it closed June 28 on an amendment to its revolving credit facility increasing the borrowing base to $1.4 billion and the size of the credit facility to $2.5 billion. Ascent will engage its lenders to redetermine the borrowing base, inclusive of the acquisitions, in the third quarter, according to the company press release.

The JV assets consist of about 78,000 net acres including 52,000 net undeveloped acres in the wet gas Utica Shale areas of Belmont, Guernsey, Harrison and Noble counties, Ohio. Both Hess and CNX agreed to individually sell their 50% stake in the JV to Ascent for $400 million each, bringing the total value for the assets to $800 million.

CNX said it expected net production associated with the assets to be roughly 85 MMcfe/d, or 31 Bcfe, for the next 12 months starting at the transaction’s April 1 effective date. Analysts with Jefferies estimated the sale price for CNX’s stake implies about $4,700 per flowing MMcfe/d or $3,700 per acre ($5,600 per undeveloped acre) when applying $3,000 per flowing to current production.

“We view the sale positively, as CNX had marketed these assets in the past without executing a sale and we believe investors thought that a sale [especially at this price] was unlikely,” Jefferies analysts said in a June 29 note.

The company plans to use proceeds from the sale to pay down debt, invest in drilling and completion activities in Appalachia, fund bolt-on acquisitions and support its ongoing share repurchase program.

Nicholas J. Deluliis, president and CEO of CNX, said the sale of the Ohio Utica JV assets is an example of CNX’s disciplined capital allocation process that the company has employed in recent years.

“This transaction is immediately accretive and brings forward the value of assets that were simply outranked by other options in CNX’s opportunity set,” Deluliss said in a statement on June 29.

At its March analyst day, CNX noted that it has “dry powder” for up to $4 billion in asset sales, which included the acreage sold to Ascent, according to the Jefferies analyst note.

Aside from the five completed wells expected to be turn-in-line during July, CNX had no future activity planned on the Ohio Utica JV assets during its five-year plan. Still, CNX lowered its production guidance for full-year 2018 by about 2% as a result of the sale to between 490-515 Bcfe. The divestiture is expected to also reduce the company’s 2019-20 production volumes by 20-25 Bcfe.

For Hess, the sale is a continuation of the company selling noncore assets as it works to free up cash flow for attractive growth assets such as its Guyana position and Bakken assets in the Williston Basin. In 2017, the company sold assets for proceeds of $3.25 billion including the divestment of its oil and gas interests in Norway for $2 billion to Aker BP ASA late last year.

Hess said it plans to use sales proceeds from the Ohio Utica JV sale for further investments in Guyana and Bakken and also fund the company’s buyback program.

“We consider the Utica sale as a clear positive. It offloads a noncore asset while providing liquidity for ‘growth’ assets, Guyana/Bakken and share repurchases,” Read said in a June 29 note.

Hess also announced June 29 it will retain its Denmark assets, saying the offers received in a previously announced sale process “did not meet the company’s value expectations” for its 61.5% operated interest in the country's South Arne Field.

Read said he anticipates Hess’ Denmark assets will ultimately be divested. He noted though that the “no rush to sell at a discount should reinforce confidence in management’s overall plan to enhance shareholder value.”