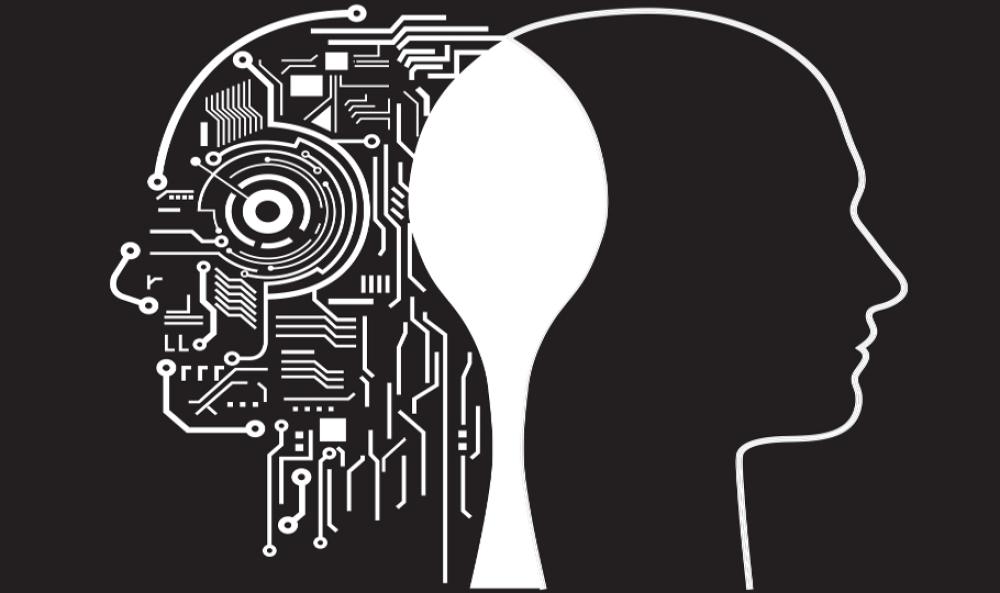 When artificial intelligence technology intersects with abundant oil and gas seismic data, the outcome could yield a more accurate depiction of what lies beneath the surface, enabling cash-strapped drillers to better target sweet spots and maximize returns.

It’s all based on algorithms that essentially teach computers how to solve complex problems—in this instance, how to quickly and accurately find subsurface faults that lead to lucrative hydrocarbon discoveries.

Naveen Rao, the CEO of two-year-old startup Nervana Systems, compared the concept to the brain and its network of neurons.

“Each neuron does a little bit of information processing. It combines that with the output of many other neurons, and the whole stack basically processes information that comes in through our sensors,” Rao told Hart Energy. “It’s eluded us on how to do that in a synthetic system or in a computer, but we’ve made some really big progress. All of these latest breakthroughs are based on artificial neuro networks,” or computational models inspired in design by the brain.

The Silicon Valley-based deep learning, artificial intelligence company utilizes supervised learning when it trains or teaches the artificial neural network how to find oil and gas using data from geoseismic studies. A human with expertise gives examples of where oil and gas are typically found in a bunch of datasets. The network then learns how to detect the subsurface faults, recognizing data that are comparable to those given in the examples.

Information from the most expert humans is encapsulated in an algorithm in a computer and applied over and over again, Rao said.

Nervana tested the proof of concept with Paradigm, which used Nervana Cloud to find subsurface faults and folds in 3-D seismic images.

The concept can also be applied toward other goals. As described by Nervana, these include:

“AI has been around for a long time in some form or another. The goal has always been to recapitulate some of the capabilities that animals and humans have in a machine,” Rao said. “What has really occurred in the last couple of years has been the realization that we can actually do that for some particular tasks that were very hard to solve with computers. One of those big tasks is computer vision, the ability to look at an image or video on a camera and pick out meaning from that.”

The image or video could be of various types of data.

“Our target is really a data scientist,” Rao said noting Nervana provides a general platform for applying neuro networks to data problems faced by not only the energy sector, but also the health care, finance, retail, agriculture and technology industries among others. “A data scientist within an oil and gas organization can leverage our tools to be much, much more effective.”

Gaining efficiency and lowering costs have become the unofficial mantras of oil and gas companies during the latest downturn. As the supply-demand imbalance dragged down commodity prices and profits, many companies have turned to technology to improve operations.

When Nervana and Paradigm started the proof of concept, oil was between $50 and $60/bbl, Rao said. But it dipped below $30. A barrel of West Texas Intermediate crude was fetching $41.75 before noon (CT) April 20.

“I do think that in some ways that kind of economic pressure helps because it pushes companies to be more forward-looking in terms of new technology to have a better bottom line,” he added. “When profits and margins are very, very high, you tend to see less innovation happen because there is less competitive pressure to do so.”

However, companies are facing reality and seeking ways to make money in the field during difficult times, “using techniques like this as part of that solution,” Rao said.