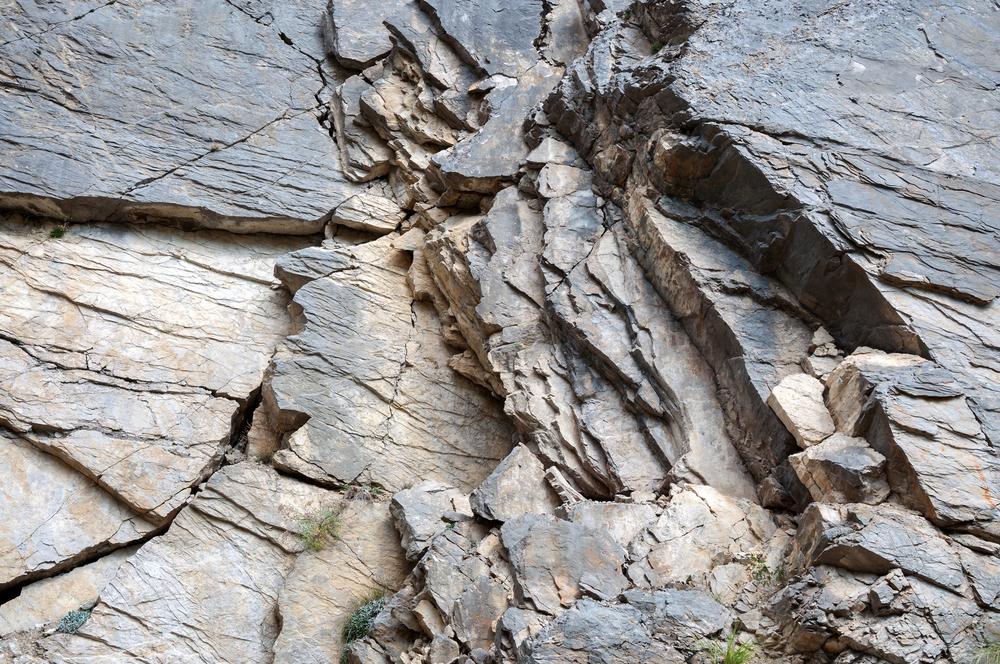 The Vaca Muerta shale formation is located in the Neuquén Basin in Argentina. (Source: Shutterstock.com)

HOUSTON—France’s Total SA is planning to drill about 100 wells over the next five years in Argentina’s Vaca Muerta shale formation, targeting production of about 100,000 barrels of oil equivalent per day, a company executive said.

Emmanuelle Garinet, head of South American exploration for Total, said the unconventional Vaca Muerta—with stacked layers about 3,000 m belowground in the Neuquén Basin—has become a key asset for the company. Total, which was among the early entrants to the emerging international shale play, is the operator of four blocks and has interest in six nonoperated assets in the formation.

“The shale play is a complement to our conventional portfolio. It’s not a competition; it really comes as a complement,” Garinet said. “So, it’s fully integrated into our exploration strategy.”

Shale developments, particularly those in the U.S. that are celebrated for their short-cycle boosting returns nature, continue to captivate investors. This comes as operators, working with service companies, unleash improved technologies and drilling and completion techniques to further improve costs and add value.

But the world awaits the next Permian Basin as international shale play activity picks up in places such as Argentina and China, where shale gas output at PetroChina Co. Ltd.’s Changning Field passed 10 million cubic feet earlier this month.

Argentina has about 27 billion barrels of technically recoverable shale oil reserves, the fourth-largest in the world, according to the U.S. Energy Information Administration. About 60% of that is located in the Vaca Muerta.

“The play is extending not only laterally but it is also extending vertically. We have got multilayers being developed with the multi-bench, and we are also present in all the fluid types: in the oil window, in the wet gas and in the dry gas window,” Garinet said. “All of this has led to incredible resources of more than 3 billion barrels of oil equivalent being proven.”

The company has also reported “excellent results” from development pilots in La Escalonada, Rincón La Ceniza and San Roque. Total is at the production stage with the sanction of Aguada Pichana Este Phase 1B, San Roque and the Rincón La Ceniza multilayer developments, according to Garinet’s presentation.

Unlike in the U.S., where the Permian Basin has led a shale revolution and pushed total daily oil and gas production up to 8.4 million barrels and nearly 80 billion cubic feet, respectively, Argentina is at the beginning of its journey.

Of the nearly 500,000 barrels per day of oil produced in Argentina in 2018, about 15% came from unconventional resources, according to Stratas Advisors. Argentina’s YPF is the biggest player. The company plans to drill more than 1,700 wells over the next five years, aiming to increase unconventional oil and gas production by 150%.

“The Vaca Muerta shale is geologically similar to source rocks found in North America and appears to have characteristics in common with the Eagle Ford and Bakken formations in the United States,” Stratas Advisors said in a report. “Sufficient numbers of wells have been drilled and tested to provide a high degree of certainty that Argentinian shales are productive and can be developed using similar drilling and completion techniques as done in North America.”

But there is still plenty of work to do.

Total, which also operates in the Barnett Shale of the U.S., has plans for two new pilots this year in Argentina, according to the company’s website.

One is the industrial pilot for WTLog, which the company described as “a low-cost, data-based method for testing wells that generates an injectivity profile for the entire length of the well, using measurements taken at the surface.” The other project involves continuous pumping, a technique that “uses a single ball to continuously stimulate several layers of rock along the horizontal well by means of sliding sleeve tools, without a plug or wireline.”