Part of the offshore oil and gas industry’s effort to re-energize itself has been a focus on cost reductions for new projects and adopting digital technologies to ensure the greatest efficiencies possible.

Another component of the offshore revitalization is extending the life of fields whose initial producing lives have ended or will soon be coming to an end. Equinor announced in March that it had received approval to extend the life of eight installations in the Norwegian Continental Shelf. Those fields are Gullfaks A, B and C (extended to 2036), Oseberg East (2031), Snorre A and B (2040), Norne (2036) and Åsgard A (2030).

In Brazil PetroRio is entering Phase 3 of its redevelopment efforts of the Polvo Field in the Campos Basin, which it bought from BP in 2013. PetroRio hopes to extend the field’s producing life until 2030.

The drive behind recent field life extension projects is a result of both technological advancements and financial opportunity. According to Luiz Hayum, Latin America upstream research senior analyst at Wood Mackenzie, there is an increasing movement in the Campos Basin by smaller operators taking ownership from majors to develop fields at lower costs. Hayum cited the PetroRio deal as an example of such a dynamic in Brazil.

“[PetroRio] was able to reduce operational costs by 62% since it took ownership of the Polvo Field,” he said. “By having smaller structure and smaller overheads, it is able to reduce costs to continue producing these fields.”

The market’s price volatility provided an opportunity for smaller companies to focus on the assets the majors did not view as core to their operations.

On the technology front, Shell recently applied a digital twin system to analyze structure integrity on a North Sea project with the goal to support life extension by 20 years. And Shell Brasil entered into a partnership with the ABS, SBM Offshore and Federal University of Rio de Janeiro to develop tools for real-time assessments of FPSOs. According to Shell Brasil, the new techniques will help the company better understand maintenance costs required to extend the operational life of FPSOs.

Equinor’s Åsgard A field was set to expire in 2018, but the operator won approval to extend its operational life by another 12 years to 2030. At Åsgard, Equinor has deployed underwater drones to perform subsea inspections, maintenance and repair work.

Similar to onshore unconventional development, the offshore industry has been forced to re-evaluate itself to remain competitive. Part of that evaluation has led to the deployment of new technologies as well as improved cost structures that ensure oil fields, even in their golden years, can remain productive.

“I think there is a belief that the capital discipline in developing these projects is here to stay,” Hayum said. “The higher oil prices are helping make extension projects more profitable. I think there will be an appetite for that.” 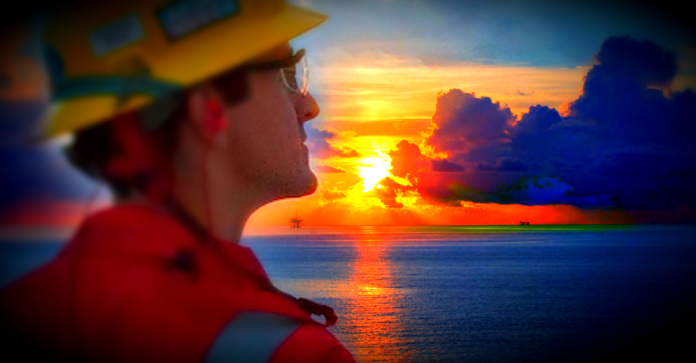 Although greenfield projects have been put on hold, short-term economics offer a safety net for the U.S. offshore oil and gas industry. 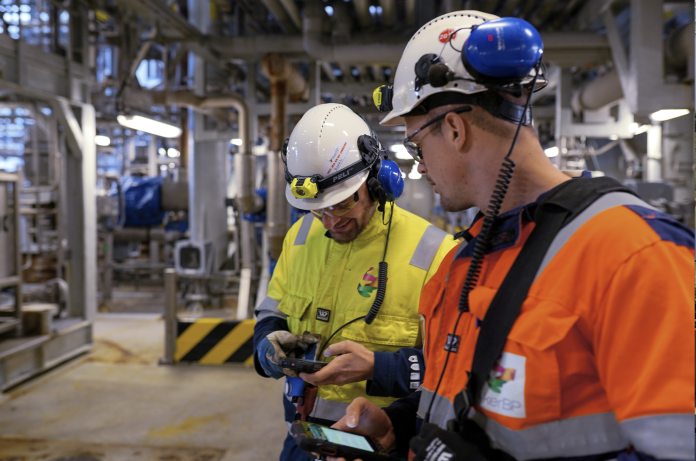 Remote technologies are enabling oil and gas companies to operate safely and efficiently.