Atop the Marcellus Shale, where 300-million-year-old gas steadily climbs its way up into this century, Greylock Energy LLC completed its own lucrative journey—largely by going nowhere as fast as possible. In a matter of months, Greylock, created by ArcLight Capital Partners LLC, vaulted from a company on paper to a proprietor of 700,000 net acres, including core Marcellus acreage in Greene County, Pa.

At the center of the company, CEO Kyle Mork and staff have almost effortlessly pirouette from seller of Energy Corporation of America (ECA) to buyer as they look to develop assets they know very well. The company is on the cusp of transforming itself from a conventional gas producer to an E&P tapping its Marcellus resources.

Mork helped launch horizontal drilling efforts at ECA, moving the company from a shallow-well conventional operator to an unconventional developer.

Months ago, ArcLight approached ECA with a proposal to buy its upstream assets, about 2,600 miles of gas gathering and other midstream assets, and even its headquarters in Charleston, W.Va.At the time the talks started, Mork was CEO of ECA—the company his grandfather started.

“They were interested, not only in our extensive footprint throughout Appalachia, but also the phenomenal team we have in place that manages and maintains those assets,” he said. “I was on both sides of the deal in terms of knowing the assets ahead of time.”

ECA employees eventually moved across to Greylock, including “our team and the broader employee base,” Mork said.

The team includes the builders and caretakers of the company’s midstream operations. Greylock’s acquisition includes outright ownership of First ECA Midstream—a joint venture (JV) of ECA and private-equity firm First Reserve Corp. The JV was formed in 2011 with a $100-million commitment from First Reserve.

Greylock is a place with “a lot of familiarity and a great partner in ArcLight to grow going forward with the capital structure in place,” Mork said.

In July, a deal between ArcLight and ECA was serious enough to get the bank involved.

“What I can tell you is, within the $400 million, even including the transaction price, we really feel like we are really positioned to grow both the upstream and midstream businesses,” Mork said.

In a sense, Greylock, Mork and the staff have gone through the nowhere of most deals at a remarkably fast pace. Now they plan to set out to build on a legacy of 4,400 operated conventional wells.

Greylock’s acreage position, while largely conventional, would make any Marcellus tour map. It follows the shale’s gentle bend through Pennsylvania and into West Virginia. The position includes at least 9,300 net acres in Greene County that ECA formerly operated.

Greylock also has exposure to the Utica Shale in West Virginia and Pennsylvania. The company is monitoring the progress of Utica development and tests and will begin exploring “sooner rather than later.”

“We’re excited, [but] I don’t think we’ll be drilling a Utica well next month,” he added.

Greylock has about 100 producing Marcellus wells. “In future development, I expect we’ll be primarily focused on Marcellus in the near term,” he said.

Greylock is also likely to pursue acquisitions and it won’t be alone. A&D in the venerable Appalachian Basin is beginning to find a second wind. After a stout $7 billion in deal activity in 2016, the Marcellus and Utica have seen a marked rise in transactions and value.

In October, Chris Kalnin, managing director and co-founder of Marcellus-focused Kalnin Ventures LLC, said A&D is being driven by its ability to generate high returns and natural gas’ future role in energy consumption.

Kalnin said that M&A activity in 2016 generated 16 transactions—a pace not seen since the shale’s 2014 M&A peak.

As of October 2017, companies had announced 20 deals, led by Rice Energy Inc.’s $8.3-billion merger with EQT Corp. Kalnin said some deal volume is being driven by pipeline commitments that require E&Ps to produce. Other deals are portfolio-based, with E&Ps either exiting or shoring up their production mix with natural gas.

Overall, he said, about $2 billion in potential deals exist in the basin.

Much of the Marcellus’ 2017 A&D value was attributable to the EQT-Rice merger. Closing in November, the transaction makes EQT the largest gas producer in the U.S. and the leading Marcellus-Utica E&P.

In addition, EQT bought bankrupt Stone Energy Corp.’s West Virginia assets for $527 million in February. And Rice, during the merger, picked up 16,500 net acres in Greene County and a position in West Virginia for $180 million.

In May, Noble Energy Inc., looking to reduce debt, exited the Marcellus for up to $1.2 billion, including contingency payments.

“They saw in us the assets and the opportunity to do that, to grow a platform in Appalachia with a really nice base of existing assets,” he said. Greylock offers “a lot of running room with the ability to expand this over time through both development of existing assets but also acquisitions.”

More upstream and midstream deals by Greylock and other E&Ps seem likely, Mork added. “As you see more upstream transactions, which I think is going to happen, I think you’ll see midstream in many cases go along with it.”

In a conversation, the CEO of another Appalachia E&P told Mork he had sold his midstream system, which would ultimately fund development on the upstream side.

“It was a great deal for them because it brought in a great deal of capital,” he said. “You’ve seen some of that, where certain companies have chosen to monetize midstream assets to fund development on the upstream side. So, some of it becomes a capital allocation question. Where do I want to invest my dollars?”

Such sales highlight the tension between E&Ps’ capital needs and the ability to access and control takeaway capacity.

With 2,600 miles of pipeline, Greylock’s midstream assets are part of three systems: one in southwestern Pennsylvania in Greene County with a capacity of 300 million cubic feet per day (MMcf/d); another in Clearfield County, Pa., with 300 MMcf/d; and a legacy system in north-central West Virginia spread across eight counties.

The legacy gathering systems were built or bought following ECA’s founding in 1963 and serve the thousands of conventional wells it operated prior to the deal. Some assets move Greylock gas as well as third-party volumes, Mork said.

“Ultimately the beauty of where we sit in Greene County is we’ve got three of the largest transmission companies that run right through there and we have access to three different pipelines,” he said.

The backbone of the system is in place, with compression, he said. “That’s the system we will continue to develop as we build out and develop our upstream assets in Greene County. Clearfield County is a system designed to serve a large industrial user, a power plant.”

Greylock benefits from its pipeline autonomy. As its production increases, the company can move volumes to the most profitable areas.

E&Ps, particularly those with the need and financial wherewithal, are considering their own alternatives, said Samir Kayande, a director at research firm RS Energy Group.

In the Delaware Basin, for instance, the “first question that the E&P has to ask itself is ‘Should I even have third-party midstream company gathering and processing my oil?’ Because if I owned it all, from soup to nuts, from drilling the well to gathering to processing, that requires more capital from the E&P side, which stinks,” he said. “But then you basically buy lower operating expenditures for the life of the asset.”

In basins with multiple zones, he said, E&Ps essentially build one pipe that is used multiple times.

“There’s a compelling argument to be made, that ‘Well, wait a second. If I just own it all, I don’t have to pay someone five times as much rent,’” he said.

The math in the Marcellus leans toward some level of E&P ownership.

Mork said, “What we’ve seen recently is a model in which big upstream players are midstream players also.”. EQT and Antero Resources Corp. operate both sides of the business, he said.

As transactions continue, “I think you’ll see midstream in many cases go along with it, because the current model people seem to like, and that we like, is being able to do both sides of the business—ensure you know where the gas is moving and you can get it to the right place. You’ve got both pieces of the value chain.” 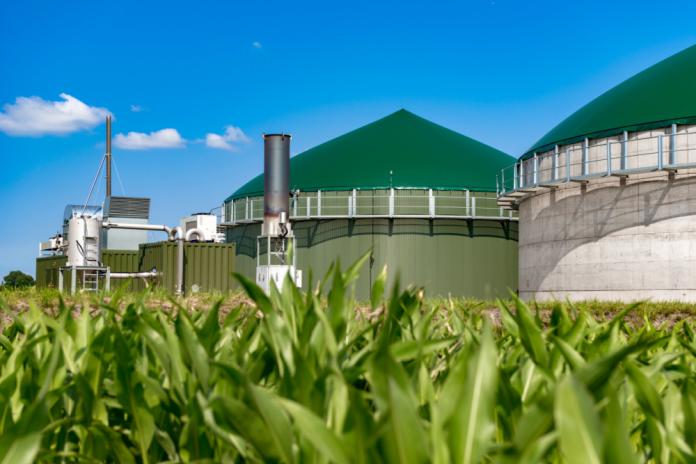 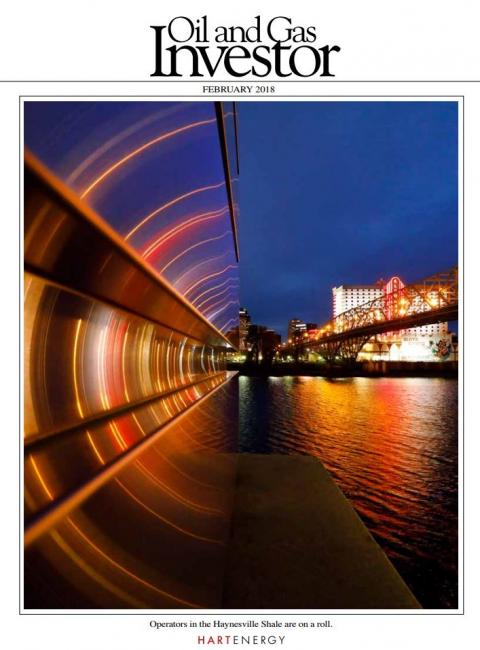