API RP 584, Integrity Operating Windows, provides users with crucial information and guidance for the development and implementation of IOWs, which help strengthen the mechanical integrity (MI) program for each process unit. It is used globally to increase user’s understanding of established limits of process variables that affect the integrity of equipment.

The 2nd Edition of API RP 584 provides detailed descriptions for the development and implementation of IOWs. The RP provides concrete examples of personnel that would benefit from a comprehensive list of IOWs and details IOW levels, types and goals. Notable updates include adding:

The development of the 2nd Edition of API RP 584 came out of API’s drive for continuous improvement, with worldwide implementation highlighting the need for increased clarification of this RP. It references 26 API standards with the majority included in the 500 series on “Mechanical Integrity”.

Additionally, RP 584 is referenced as part of the API Process Safety Site Assessment Program (PSSAP®). IOW management is referenced in both the operating practices and mechanical integrity protocols.

United Arab Emirates minister of state and ADNOC Group CEO Sultan Ahmed Al Jaber also said that the state oil company was on track to raise its oil production capacity to 4 million barrels per day (MMbbl/d) by 2020 and 5 MMbbl/d by 2030. 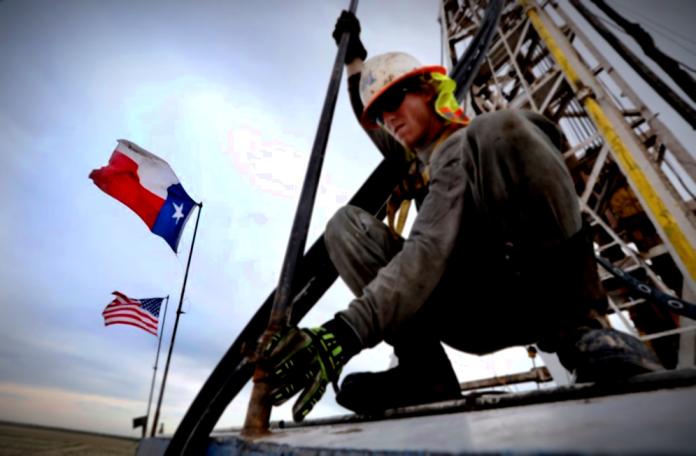 Will US Shale Oil Rise Again?

The company has 48 rigs working in the Permian—about 10% of the region’s total, according to Baker Hughes, a GE company, and expects to increase the number of drilling rigs to 55 by year-end.