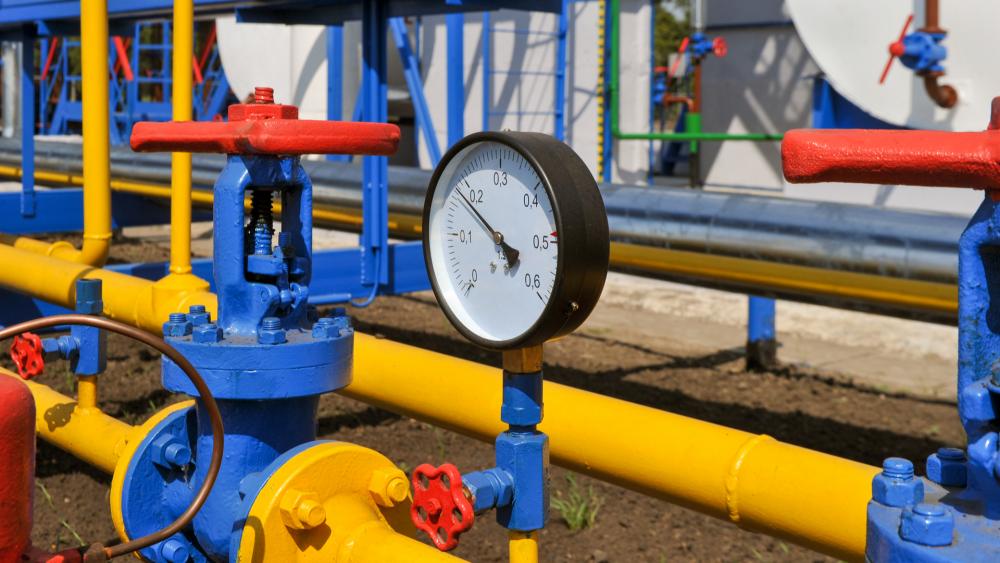 The American Public Gas Association (APGA) usually doesn’t receive the same amount of attention as fellow energy communities, but an organization that is the voice of hundreds of utilities, and subsequently millions of customers, is not to be overlooked.

To be more specific, Washington, D.C.-based APGA, established in 1961, has more than 700 members in 37 states and represents the interests of all the nation’s public gas systems. As locally owned and operated utilities, they are in the unique position of being directly answerable to their local citizens. APGA members include municipal gas distribution systems, public utility districts, county districts, and other public agencies that own and operate natural gas distribution facilities in their communities. They range in size from hundreds of thousands of customers to a handful.

In the past year, APGA has been faced with a transition due to the retirements of several top executives, including President and CEO Bert Kalisch. He has been replaced by Dave Schryver, who previously served as APGA executive vice president. He joined APGA as Vice President for Congressional Affairs in 2004. His lobbying efforts includes previous a stint as a senior government relations representative with the American Public Power Association.