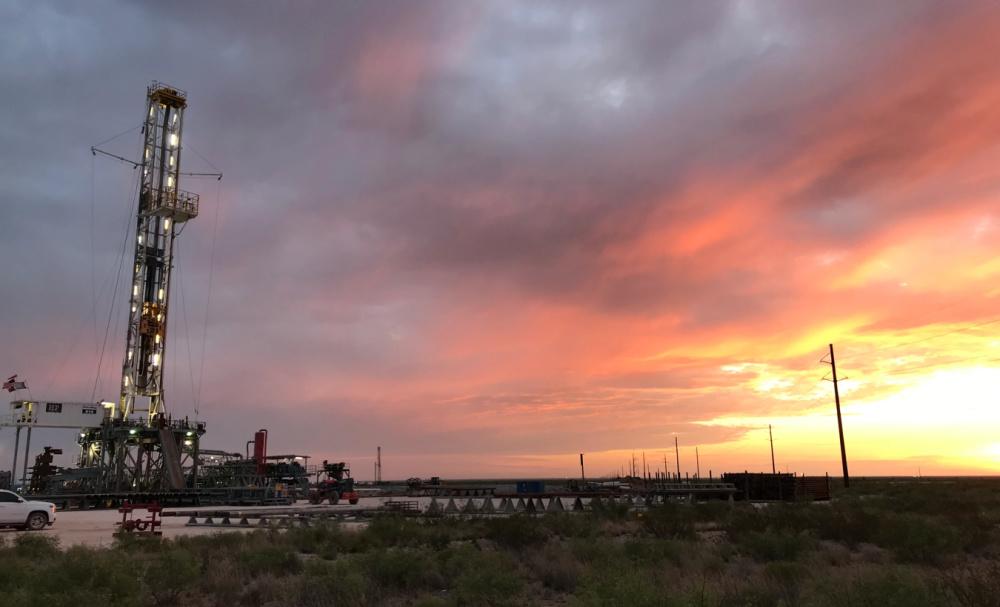 APA Corp. unveiled a $505 million acquisition in the Permian Basin in its earnings release on Aug. 3 where the Houston-based company reported second-quarter profit that nearly tripled.

Apache Corp, a subsidiary of APA, entered into a transaction during the second quarter to acquire properties in the Texas Delaware Basin. The properties, primarily in Loving and Reeves counties, Texas, are located near its existing operations, referred to as a “tuck-in acquisition” in APA investor presentation.

The purchase price was $505 million, and the transaction closed on July 29 for a total cost of $555 million, after including post-effective date adjustments to date.

APA didn’t disclose the seller but, earlier on Aug. 3, Reuters reported that the company was buying assets in Texas from privately owned Titus Oil & Gas.

Based in Fort Worth, Texas, Titus is a Delaware Basin E&P company backed by NGP Energy Capital Management LLC. Titus is actively pursuing operated and nonoperated working interests, overriding royalties and leasing opportunities in the Delaware Basin using a geologic and land-driven approach, according to its website.

In its release on Aug. 3, APA said the acquired Texas Delaware Basin properties have a combination of producing wells, wells in the process of drilling and completion, and an inventory of undrilled locations.

“The acquisition also brings immediate access to a high-quality drilling rig and experienced crew for ongoing development,” the company added.

APA said it expects production will average 12,000 to 14,000 boe/d for the remaining five months of the year.

APA on Aug. 3 also posted adjusted earnings of $2.37, beating analysts’ estimates of $2.33 per share, according to Refinitiv data in a Reuters report.