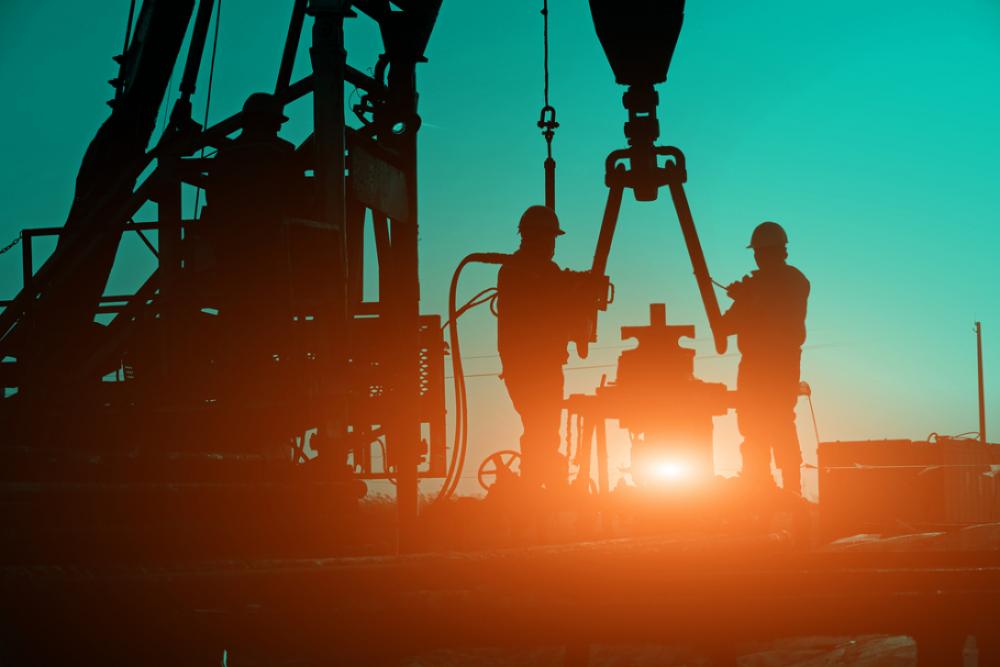 The Houston-based company reported production at Alpine High jumped 23% to average 32,000 barrels of oil equivalent per day (boe/d) in second-quarter 2018, compared to a year earlier. By the end of July, production had already climbed by 70% to 54,000 boe/d as optimization continues.

“For 2018 our Alpine High production is on track to achieve 45,000 boe/d, which is the midpoint of our previous guidance,” Apache CEO John Christmann said on a conference call Aug. 2. “The benefits of pad drilling coupled with continual progress on well costs and well productivity are driving a positive bias to our production outlook for next year. As a result, we anticipate that 2019 production from Alpine High will trend toward the high end of 85,000 to 100,000 boe/d guidance range that was established in February.”

The emerging oil and gas play sits in the Delaware Basin, mostly in Reeves County, Texas. The company announced the discovery in September 2016, estimating 75 trillion cubic feet of rich gas and 3 billion barrels of oil in place in the Barnett and Woodford formations plus potential in the shallower Pennsylvania, Bone Springs and Wolfcamp formations. Apache puts its drilling inventory for the play at more than 5,000 wells, but Christmann called the inventory count “conservative” based on results of landing zone and spacing tests.

The 2018 Alpine High program includes pad and pattern development tests, geographic delineation and acreage retention drilling, Christmann said, noting the move to large pad drilling. A steep production increase is on course for third- and fourth-quarter 2018 following a completion ramp-up that Apache said is in progress. Plans are for the company to place about 90 wells on production this year as well as conduct tests on the southern flank to delineate the play.

So far, optimization efforts appear to be paying off based on recent Alpine High well results shared in the company’s operations supplement.

Blackfoot, a 12-well pad that is testing 660-ft spacing and three Woodford landing zones on a half section, flow tested at 99 million cubic feet of gas per day (MMcf/d) and 200 barrels of oil per day, and is improving, said Tim Sullivan, executive vice president of operations support for Apache.

Christmann pointed out that the production had increased further by the morning of Aug. 2, producing 102 MMcf/d. “That shows you the trajectory that it is on. … It is performing very strongly,” he said.

Positive results were also shared for other wells, including the six-well Dogwood pad in the play’s dry gas area were 660-ft spacing in the Woodford and Barnett formations were tested.

“The Dogwood wells went online around the beginning of the year and continue to deliver at a stabilized gross rate of nearly 50 million cubic feet per day. This pad has been producing for more than 180 days with a cumulative production of 11 Bcf, and we see no signs of interference,” Sullivan said. “We believe that this performance on 660-ft spacing in the dry gas window has positive implications for future additional inventory in the source interval where we have assumed 800- to 1,000-ft spacing in our current location count.”

The next phase of optimization at Alpine High includes testing spatial positioning within and between target intervals as well as refining landing zone targeting, drilling longer laterals where possible and increasing the use of larger stimulations, Christmann said.

The plans are part of the reason why Apache is upping capital guidance in the play.

During the second quarter, the overall oil and gas capital investment for Apache—which also has assets in the North Sea, Egypt and elsewhere in the Permian Basin—was $833 million, including $116 million for Alpine High midstream, the company said in its second-quarter 2018 earnings release. The company shelled out about $1.7 billion in total capital investment for the first six months of the year and expects to spend about $3.4 billion total for the year. That’s up from prior guidance of $3 billion, Apache said.

“This spend level anticipates a full year of Alpine High midstream investment, which may change with a potential transaction,” the company said. “The incremental capital is necessary to align and optimize drilling and completion activity in the Midland Basin and to fund investment in longer laterals, larger completions and facility expansions at Alpine High. These activity modifications incorporate learnings from the company’s recent strategic tests and are expected to result in increased productivity and improved returns.”

Supply cuts courtesy of an OPEC-led initiative have helped buoy oil prices. Since the downturn, which forced oil companies to become more efficient, oil prices have steadily increased, rising to around $70 per barrel from lows below $30 in 2016.

On Aug. 1, Apache reported $1.9 billion in oil and gas revenue for the second quarter, up from $1.38 billion a year earlier.

Earnings were $195 million for the second quarter, compared to $572 million a year ago. Apache said the latest earnings results “include a number of items outside of core earnings that are typically excluded by the investment community in their published earnings estimates.”

Most of the savings were attributed to operational efficiencies.

“On the completion side we’ve really been able to reduce pump time substantially,” Sullivan said. “We’re drilling out our plugs even quicker, and we’ve even made progress just on frack crew moves. This has given us a 20% reduction in our cycle time, which for a 1 ½-mile lateral is about a $400,000 saving.” 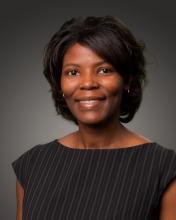 BP signed an agreement with Angola aimed at acquiring oil further exploration rights, the latest in a flurry of agreements between oil majors and Africa's second-biggest exporter.

The Senegal government recently gave the greenlight for the project, which is expected to produce 231 million barrels (MMbbl) of oil resources in its initial phase of development and strike first oil in the next three years.