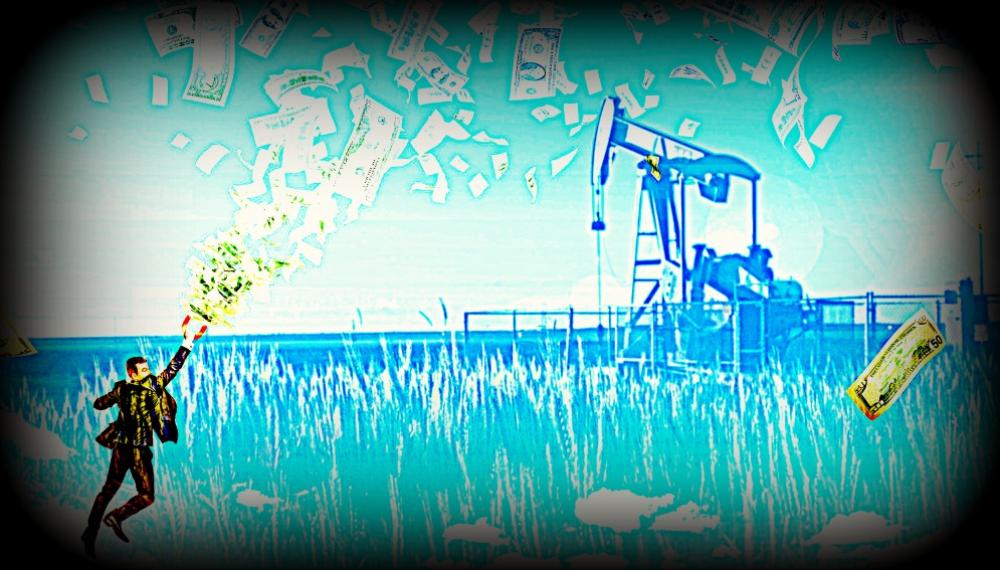 Apache Corp. (NYSE: APA) is selling some of its Central Basin Platform assets as the Houston-based company takes aims at building a cushion for its 2017 capex.

Apache is marketing about 28,000 gross (22,000 net) leasehold acres in Yoakum County, Texas, in a sealed-bid offering handled by EnergyNet. The offer includes operated working interest in three wells in the San Andres Formation.

The San Andres has been described as an emerging play though it has been studied in detail as far back at 1982 by the University of Texas at Austin. Divesting the position is part of Apache’s larger strategy to meet its ambitious plans in the Permian.

For 2017, Apache expects to exceed anticipated operating cash flow after capex shot up 64% from last year to $3.1 billion, said John J. Christmann, Apache’s CEO and president. As of March, the company has a projected cushion of about $23 million out of cash flows of $3.12 billion—less than 1% of wiggle room, according to estimates by Wells Fargo Securities.

“The gap will be covered by proceeds from noncore asset sales, $400 million of which has already occurred, and a realization of prices at the current strip,” Christmann said during an earnings call on Feb. 23.

Nearly two-thirds, or roughly $2 billion, of Apache’s capex in 2017 will be directed to the Permian Basin. Of this amount, 90% will be deployed in the Midland and Delaware basins, Christmann said.

“Objectives [for 2017] include increasing capital allocation to the Midland and Delaware basins, where we have an extensive, high-quality inventory and [are] actively managing our portfolio and redeploying capital to higher-value opportunities,” he said.

Voicing optimism for the Central Basin Platform, Christmann said its production and revenues make it a continuing “cash cow” for Apache.

“Egypt, Central Basin Platform and North Sea are really the three cash drivers/cash flow generators for the corporation right now. So, an important part of our portfolio and the nice thing about it is the longevity,” he said.

In 2017, Apache anticipates running an average 15 rigs in the Permian Basin and drilling about 250 wells, Timothy J. Sullivan, executive vice president of operations support at Apache, said during the earnings call.

Apache’s Yoakum assets are to the north of the Permian, on the border with New Mexico. Drilling permits in the county increased slightly last year to 274 from 220 in 2015, according to Texas Railroad Commission data. Through March 13, 53 permits have been filed in 2017.