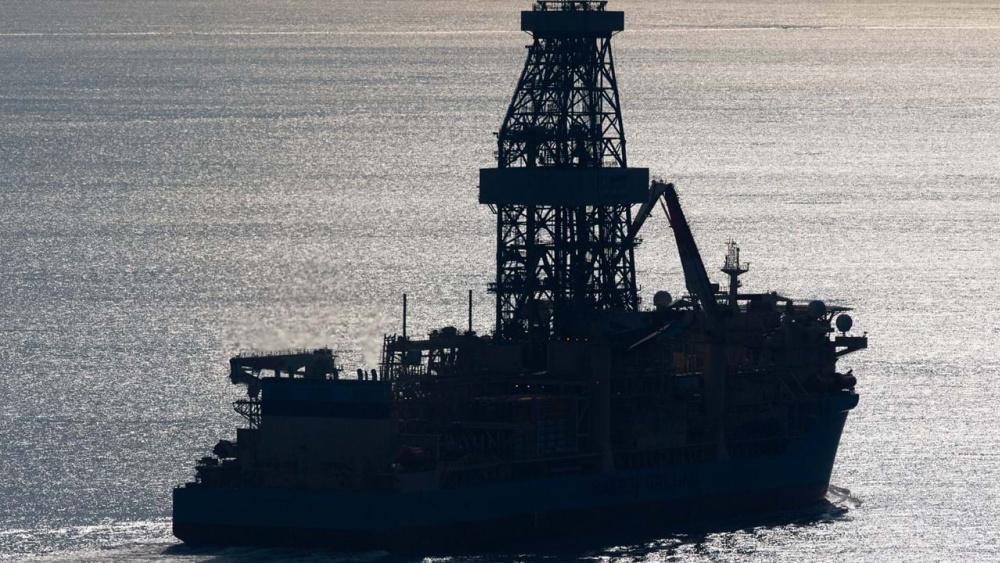 APA and TotalEnergies are using the Maersk Valiant to drill the Dikkop exploration well located in the central portion of Block 58 offshore Suriname. (Source: Maersk)

APA Corp. on June 21 reported flow tests at the Krabdagu exploration well (KBD-1) in Block 58 offshore Suriname indicate oil resources of a combined 180 million barrels in two intervals. The volumes, which when combined with other results, could underpin an initial deepwater development for the small South American country.

“The connected resource demonstrated from the flow tests at Krabdagu combined with the results from Sapakara South, are a significant step forward in advancing a project in this area of Block 58,” John J. Christmann IV, CEO and president of APA, commented in a company release on June 21.

APA and partner TotalEnergies envision a potential oil development hub in Block 58 that would accommodate production from the Krabdagu, Sapakara and Keskesi discoveries. Such a development would follow in the footsteps of an Exxon Mobil Corp.-led consortium in neighboring Guyana in the prolific Stabroek Block where oil production started flowing as recently as December 2019. To date, two offshore Stabroek developments utilizing two FPSOs are producing and more developments and floating units follow.

Based in Houston, APA holds a 50% working interest in Block 58. French energy major TotalEnergies SE holds the remaining 50% and serves as operator.

In Block 58, the two international companies continue with exploration and appraisal activities in the lead-up to a final investment decision (FID) that would be Suriname’s first major deepwater development. Currently, the Dutch-speaking country is producing just north of 16,000 bbl/d and primarily onshore, according to state owned Staatsolie Maatschappij Suriname NV, which oversees the operations.

“The results from the Krabdagu flow-test in the two lower intervals are in line with our expectations and provide data that accelerates our understanding of the field and will shape future activity,” Christmann added. “This includes identifying the optimal well locations that enable assessment of upside resource potential for each target.”

TotalEnergies didn’t respond to an email request for comment related to the results from the Krabdagu well. However, a source familiar with matters told Hart Energy that while APA is eying FID with the recent results, TotalEnergies may be more likely to hesitate due to reasons related to oil quantity and quality.

Results from the KBD-1 well in Block 58, which encompasses 1.4 million acres, build on the previous discoveries at Maka Central, Sapakara West, Kwaskwasi and Keskesi. Most importantly the results extend the play further eastwards.

Data from the KBD-1 flow test of the two lower intervals, the Upper Campanian and Lower Campanian, indicates oil-in-place resources of approximately 100 million and 80 million barrels (MMbbl), respectively, APA said in the release.

More appraisal drilling is needed to “confirm additional resource and optimal development well locations,” APA said. “The exploration well encountered another high quality, lower GOR (gas-oil ratio) interval in the Upper Campanian that was not in a location suitable for flow testing. This shallower Campanian zone will need to be flow tested in the appraisal stage from a more optimal location.”

In the neighboring Block 53, the IOCs are in the process of mobilizing the Noble Gerry de Souza drillship to concentrate on its next exploration prospect, Baja, situated in the southwestern portion of Block 53. Baja is located approximately 11 km northeast of Block 58. 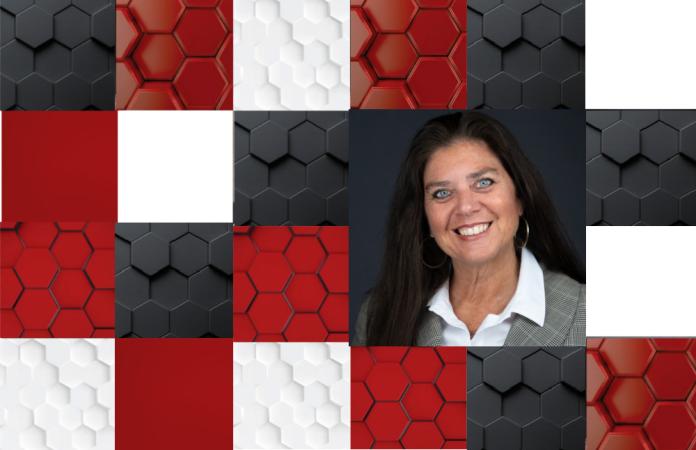 2022-08-29 - This month Oil and Gas Investor spotlights Stacey Frederick, who co-founded Shelf Energy LLC in 2009 with a focus on South Louisiana, in its Who’s Who in E&P A&D. 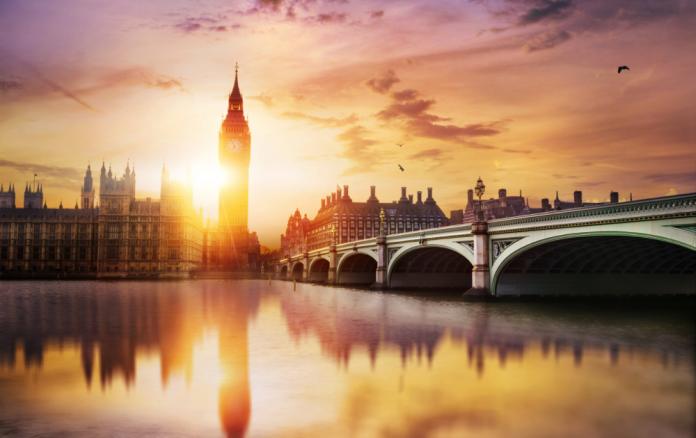