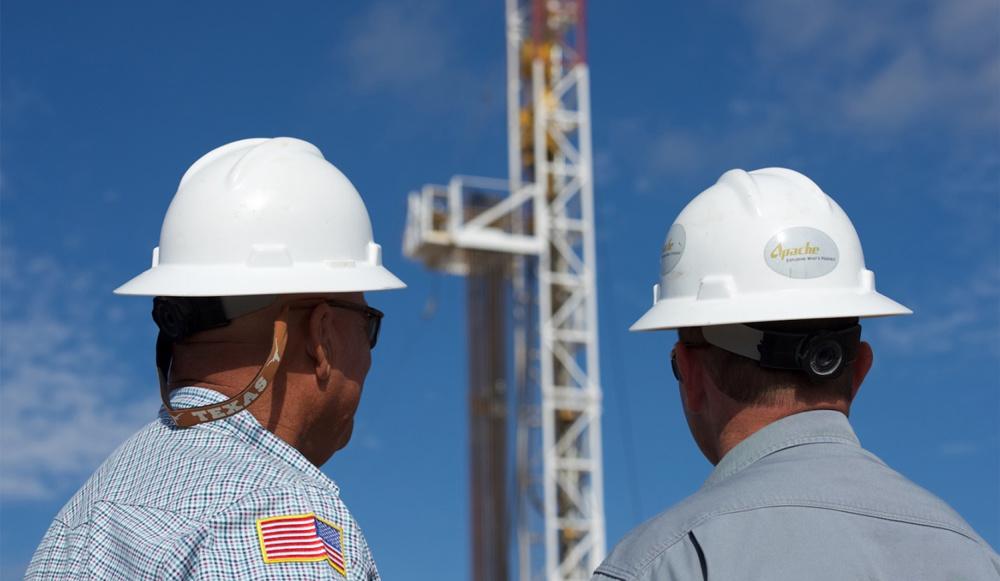 APA’s current asset portfolio—including the recent acquisition of properties in the Texas Delaware Basin—aims to prioritize long-term, full-cycle returns through capital allocation, according to the company. (Source: APA Corp.)

Despite APA Corp. lowering its adjusted production guidance by 2% for 2022, the Houston-based independent oil and gas producer still aims to pay out over 50% of its free cash flow (FCF) to shareholders through share buybacks and dividends by year-end.

APA expects its adjusted production, which excludes tax barrels and non-controlling interest in Egypt, to average between 315,000-319,000 boe/d in 2022, down 2% compared to prior guidance, the company announced this week in a press statement prior to its second quarter 2022 earnings webcast. An earlier capex forecast of $1.7 billion for the year will remain intact.

The lower guidance “reflects the net effect of several items, including: the impact of high oil prices on production sharing contract volumes in Egypt, timing delays in the expected well completion schedule in Egypt and the Permian, mixed results from its Austin Chalk delineation program, minor divestitures, and the addition of five months of production from the Texas Delaware Basin acquisition,” APA said.