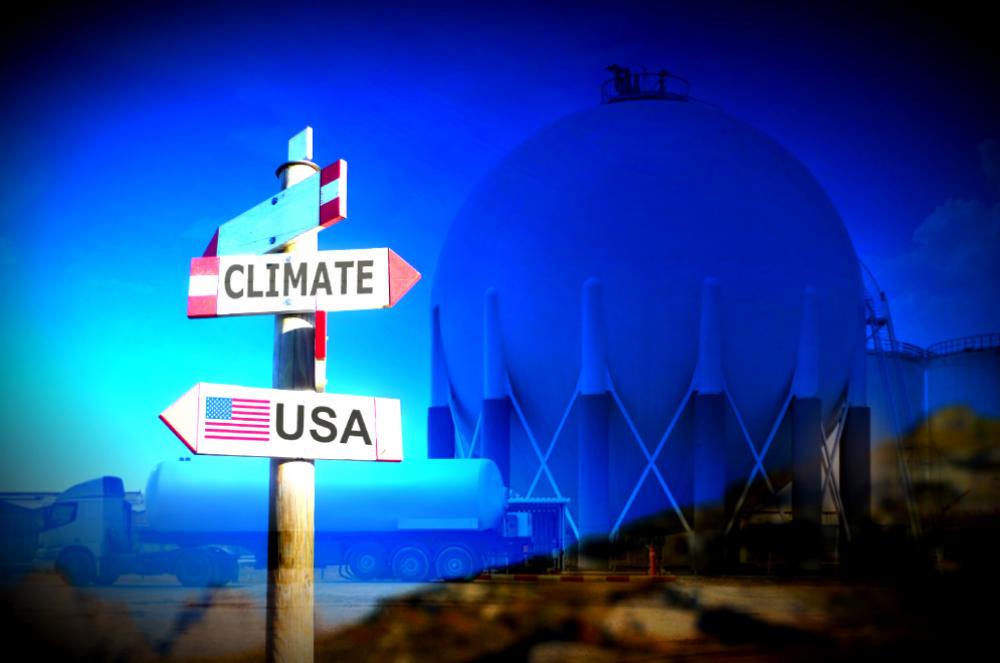 Sustainability is becoming the mantra across the industry, with carbon mitigation and ESG increasingly at the heart of decision making, according to a recent report from Wood Mackenzie. (Source: Shutterstock.com)

A world on a 2-degree pathway could significantly reduce upstream gas investments by 65% through to 2040, according to a recent report by Wood Mackenzie.

WoodMac’s base case outlook projects some 200 billion boe of new gas resource developments needed to meet demand through to 2040. As a result, an estimated $2 trillion of capital is needed to deliver this growth in supply, Wood Mackenzie Asia Pacific vice president Gavin Thompson said in the report released Nov. 12.

However, Thompson said the demand scenario is dramatically altered by the 2-degree pathway, the goal set at the 2015 Paris climate accord where almost 200 countries pledged to control greenhouse gas emissions to limit global warming to 2 degrees Celsius by 2100 from pre-industrial levels, aiming to keep warming at or below 1.5 degrees C.

Under the 2-degree demand scenario, future supply will require “a more modest, though still considerable, US$700 billion of new investment as global gas demand peaks earlier,” he said.

Major contributors to new gas resource developments include Qatar with its additional LNG mega trains, and the U.S., Russia and China. Also known as the ‘Big 4’, these countries combined currently account for almost half of global gas supply and are expected to meet 60% of global gas demand by 2040.

Although gas’ low carbon intensity on burning makes it the cleanest hydrocarbon, scrutiny toward fossil fuels, in general, has increased due to growing pressure from investors and climate activists.

In particular, LNG ranks amongst the most emission-intensive resource themes across the upstream sector, according to the WoodMac report. Significant emissions are released through the combustion of gas to drive the liquefaction process and any CO₂ removed prior to entering the plant is often vented into the atmosphere.

“With a carbon intensity at around 34 times that of CO₂, the release of methane including intentional venting and unintentional fugitive emissions into the atmosphere, is of rising concern to investors,” he said.

Reducing emissions is not only about technology, according to Thompson, who noted that carbon, capture, use and storage (CCUS) is already being used extensively in the U.S. in EOR. Instead, he said it is about carbon pricing.

“The industry is at a critical juncture,” he said. “Investors are demanding project returns stay attractive at lower oil and gas prices just as companies are looking to address multiple challenges on carbon.”

“The global gas industry needs to respond, and soon,” he added.

Three keys to a cleaner and more competitive gas supply

Sustainability is becoming the mantra across the industry, with carbon mitigation and ESG increasingly at the heart of decision making, the WoodMac report said. Some sustainability investments include reduction in venting, leakage and fugitive emissions, use of renewables to power LNG facilities, carbon offsetting, CCUS technology for high CO₂ fields and liquefaction and partnering with end-users to reduce emissions.

To raise competitiveness, WoodMac urges future portfolios to be founded upon the best assets. The firm also said suppliers should also continue to put pressure on costs, consider divestment and alternative ownership of assets, and develop innovative contracting and enhanced trading capabilities.

Overall, WoodMac analysts believe as gas markets evolve, so, too, will sources of capital.

Non-traditional and more diverse investors and partners are creating opportunities for global gas players to push projects forward, while potentially also gaining access to growth markets, according to the firm’s report. The firm added that China, sovereign wealth funds and equity funding are also some possible future sources of capital and ownership.

“Gas has a bright future, critical to combating air pollution and transitioning the world to a net-zero future,” Thompson said.  “Addressing emissions and exposure to carbon is vital. The gas industry of the future must become synonymous with ESG.”

The train is one of three included in the first phase of the project, which will enable the export of about 12 million tonnes per annum of LNG.