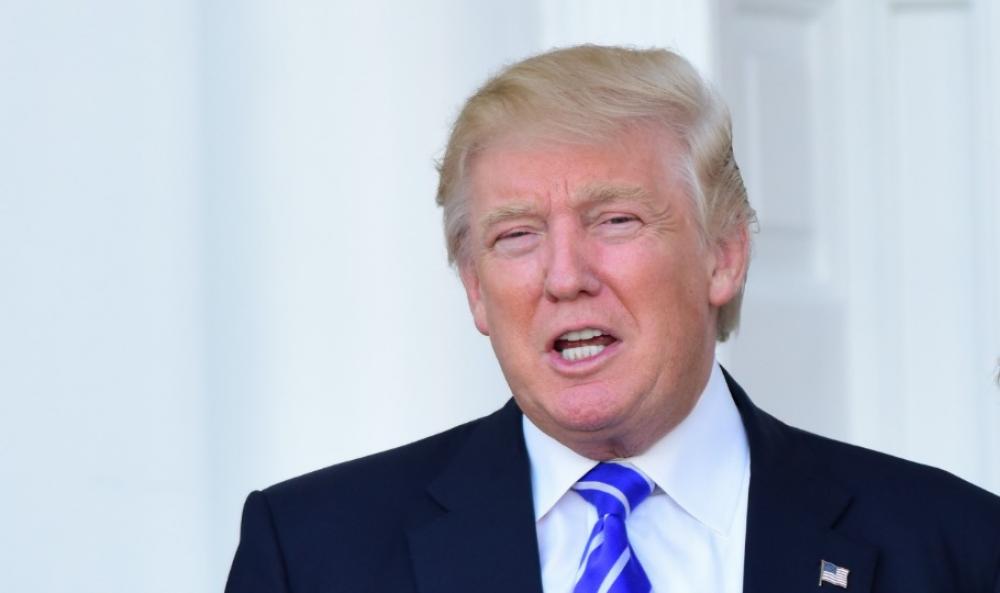 Anticipated price increases in oil and gas should enable the incoming Trump administration to achieve its energy policy goals without major policy changes, ICF International analysts said Dec. 6 in a webinar exploring the next president’s potential impact on the industry.

But analysts also warned that protectionist trade policies could upend those plans.

Rising prices and increasing demand for natural gas, along with an upswing in export opportunities for LNG, primes that commodity for success between now and 2025, said Mike Sloan, principal at ICF. Sloan pointed to two fundamental shifts in federal policy that he expects the Trump administration to pursue.

“The first area is related to new production and supply,” he said. “The Trump administration has made a significant point of talking about getting government out of the way of industry, oil and gas producers and midstream players. They’ve also talked about making additional resources available for development, opening up additional leasing on federal lands and in federal waters and promoting new investments through changes in corporate tax policy.”

The other area, which Sloan said he sees as a wild card, is the review of trade practices. In the absence of detail-specific policies, the industry will have to take a wait-and-see approach.

However, growth in exports is necessary for the natural gas industry to forcefully impact the economy, and to meet Trump administration objectives. Protectionist policies and trade disputes could limit success on both counts.

The ICF analysts touched on numerous constraints that Trump faces. Among them:

Companies will be watching the administration carefully as they prepare their budgets.

The new administration can move quickly on big oil pipeline approvals, like Keystone XL and Dakota Access. These policy changes do not require a burdensome and time-consuming process, Sloan said.

“However, on the natural gas side, there aren’t any similar big wins,” he said.

While the Trump energy team could be more amenable to approving LNG export facilities and natural gas pipeline projects, those are areas in which economics outweighs government action.

The president will be able to restructure the makeup of the Federal Energy Regulatory Commission (FERC) by naming three new Republican commissioners, but Sloan noted that most of the major project roadblocks have been at the state and local levels. There are exceptions, however.

“We would expect FERC to be more willing to exercise federal pre-emption of state law in order to facilitate high-priority projects,” he said. “While this may be helpful in some projects, the extent of FERC’s authority to overrule state and localities remains somewhat ambiguous; and there will certainly be legal challenges to FERC authority, which will delay some of the expected rules.”

The same goes for limits on oil and gas production, and hydraulic fracturing on federal lands. Any impact by the federal government will be muted because most of the difficulties faced by the industry have been at the state and local level.

“The only way that the government will be able to drive economic growth and employment will be by policies that drive growth in demand,” Sloan said. “We would expect these policies to be focused on corporate taxes and tax incentives for investment.”

The ICF analysts expect that a reduction in the corporate tax rate from 35% to 15% would reduce costs for both producers and consumers, stimulating both production and growth in demand.

“While tax policy is very complex, our initial analysis suggests that the cost of a typical natural gas production well would be reduced by about 10 cents per [million British thermal units] MMbtu by the change in tax policy, and that benefit would be shared by the producers and consumers of lower prices,” he said.

Expectations that environmental issues will disappear under an industry-friendly administration are overly optimistic. They won’t go away, Sloan said.

“We’ll continue to see battles at the congressional level and at the state and local level,” he said. “The focus of those battles will shift somewhat away from the federal level.”