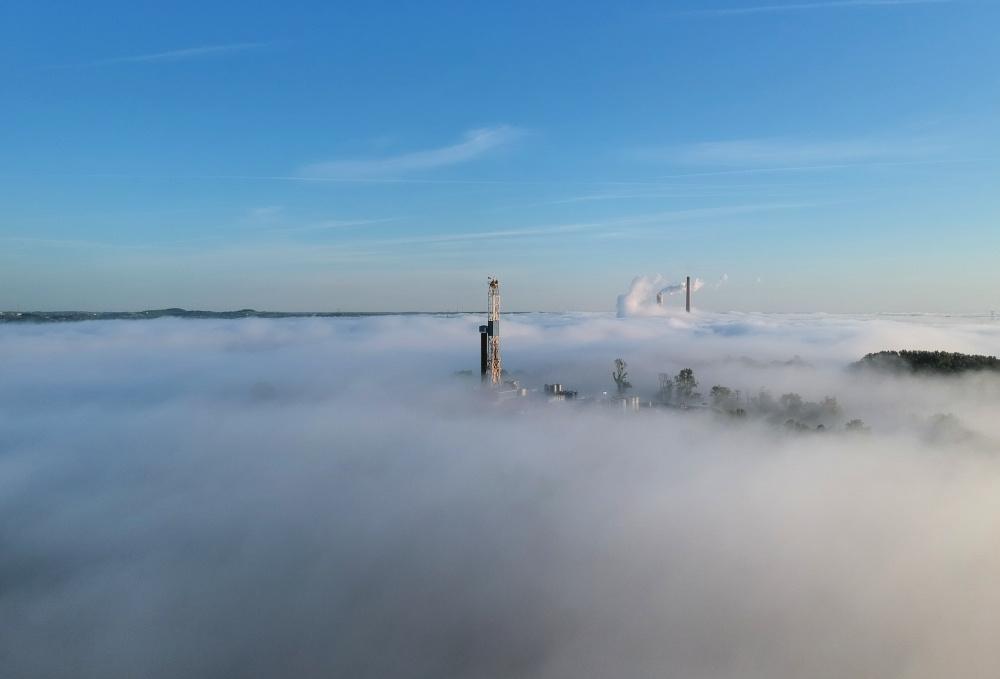 Andrew Dittmar, director at Enverus Intelligence Research, a subsidiary of Enverus, said the acquisition is a “significant vote of confidence on the ability of the Appalachian Basin to supply the U.S., and potentially even global allies, from a company deeply committed to the region.”

“Unlike other Appalachian operators that have diversified their production base into the Haynesville, EQT has stayed true to its roots in the Marcellus and Utica confident that inventory and infrastructure in the region will be sufficient to sustain the company long term,” Dittmar said.

The deal adds a high-quality inventory runway of more than 10 years and midstream infrastructure in a southwestern expansion that balances the company’s earlier entry into the northeast Marcellus when it acquired Alta Resources for $3 billion in May 2021.

The deal is also a breakthrough of sorts for companies that have tried to bridge the gap between valuations, commodity price volatility and the expectations of private sellers and private buyers, Dittmar said.

“It is highly encouraging for the outlook for M&A to see a private sale of this scale that is well received by public E&P investors,” Dittmar said. “While inventory runway is important, investors are currently highly focused on deals helping fuel dividends and buybacks.”

The deal is the largest U.S. upstream transaction in about a year, since ConocoPhillips Co. purchased Shell Plc’s Permian Basin assets for $9.5 billion in September 2021, according to Enverus. More significantly, it is the largest Appalachian Basin deal in more than five years.

“EQT estimates it is paying 2.7x on a combined upstream and midstream basis and the deal will be 5-10% accretive to FCF over the next five years,” Lear said. “As a result of the transaction, EQT expects to retire an additional $1.5 billion of debt and increase the buyback to $2 billion (from $1 billion) through YE23.”

The deal tops EQT’s purchase of Rice Energy for $8.2 billion in the summer of 2017—which is the transaction that set Toby Rice on the path to becoming EQT’s current CEO.

“All in, the assets have a 27% next-12-month free cash flow yield,” Dittmar said. “The boost to free cash flow per share, plus a doubling of EQT’s authorized share repurchase to $2 billion are certainly key factors in why investors seem to be reacting favorably to the deal.”

2022-11-22 - API’s support is a win for the biofuel and farm groups because the oil industry has at times resisted efforts to expand the market for ethanol.