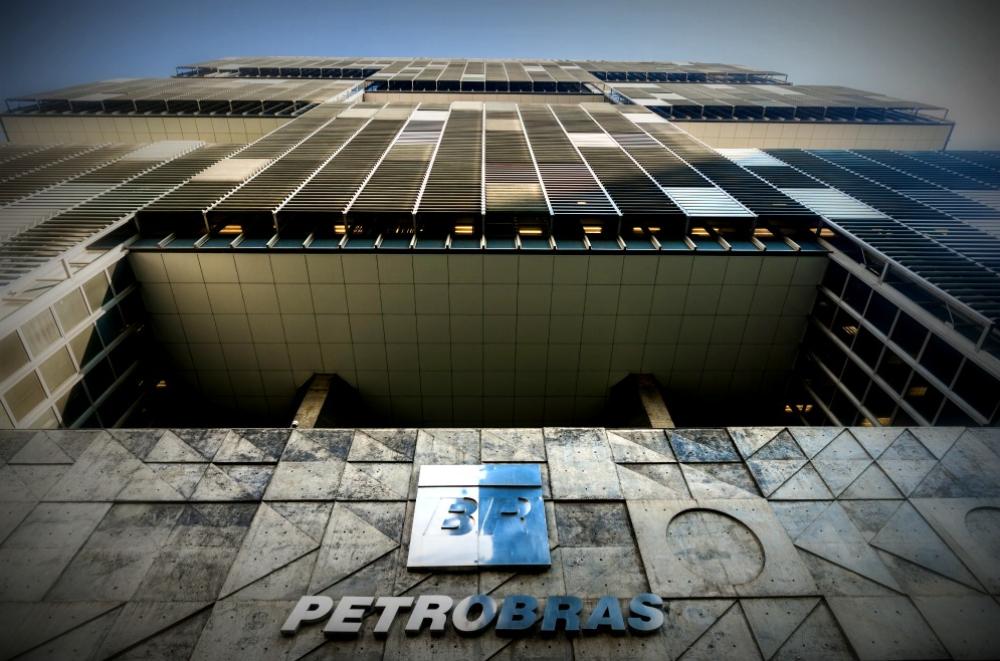 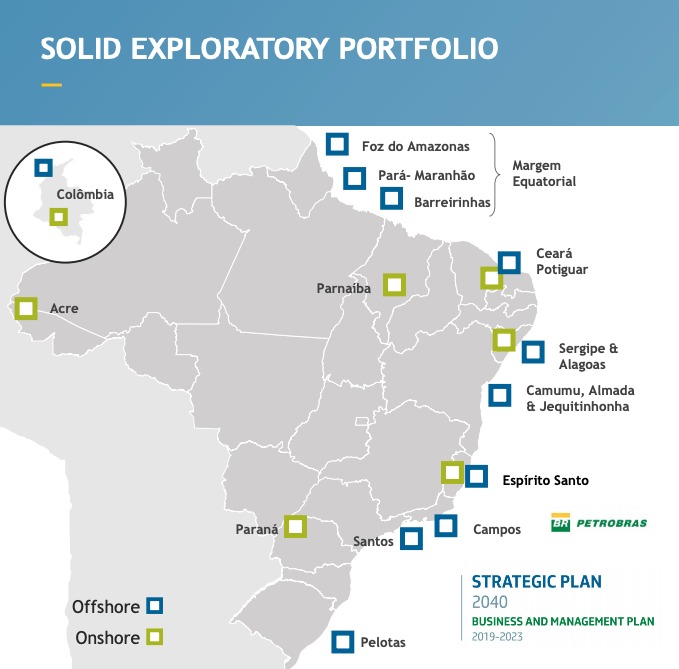 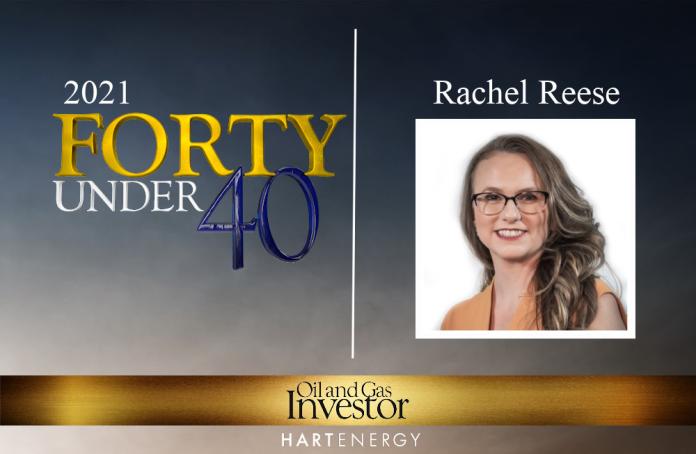 Today’s featured Forty Under 40 honoree is Rachel Reese, founder and managing attorney of R. Reese and Associates, a legal team focused on the challenges facing exploration and production companies.