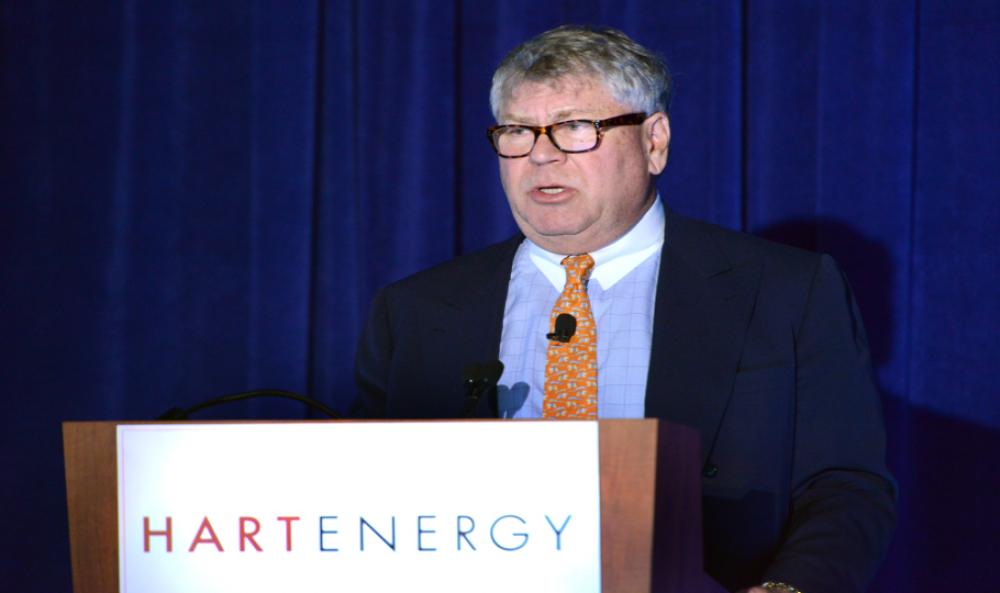 HOUSTON—As 2015 draws to a close, James K. Wicklund, managing director of Credit Suisse and oilfield services analyst, can say with conviction that 2016 “is already in the trash can. It’s going to be a terrible year” for oil and natural gas production, specifically offshore.

In the closing keynote at the recent Gulf of Mexico Offshore Executive Conference Wicklund said that next year will be the first time since the 1980s that capex would be down two years in a row, and he could only hope that it does not extend into 2017 and 2018 for the offshore sector.

He emphasized that the industry routinely goes through cycles of high and low prices, and said that according to recent Goldman Sachs data, oil prices will hit bottom again, for a third time, before the end of this year. Many E&Ps invested in their fields when the price of Brent was $115 and the price of WTI was $100.

The industry is currently sliding along the bottom of the bathtub-shaped economic curve, Wicklund said. When the industry finally makes its way up the curve, offshore drilling will recover financially after onshore drilling, he said, due to offshore’s long-term projects and other considerations. “And so the idea now that we know where the bottom’s going to be is a little bit of hubris,” he said, but added that the hope is balanced by 2017.

As the U.S. faces added pressure as the swing producer to rebalance the skewed global oversupply of oil, deepwater rig companies facing an oversupplied rig market are aggressively cutting costs.

Wicklund said that a sixth-generation Metro Star 2 rig, built in 2011 and worth $600 million, had its best bid at a recent auction at $150 million. That bid came about because 40 rigs will go to work before Metro Star 2 will. Companies now need to be able to afford to mothball rigs for up to five years before they are put to work, Wicklund explained.

Wicklund indicated that recently at an International Association of Drilling Contractors (IADC) meeting, executives at Ensco Plc and Diamond said that by 2020, the rig market should emerge from its bottom. In the meantime, there are scenarios like the Metro Star 2 rig auction, and ConocoPhillips (COP) recently deemphasized E&P work in the Gulf of Mexico (GoM) and other deepwater areas, and Chevron Corp. (CVX) did the same in its most recent corporate earnings report.

There is a scramble underway to stack rigs, which he said in 2014 was a laughable scenario. The IADC recently determined that 200 rigs need to be stacked in order to hit market equilibrium. Wicklund specified that these would be 100 jackups and 100 floaters, while 100 more rigs wait to be delivered. Before brighter days are ahead, the number of rigs that will be idled could balloon to 45 from the current 25, Wicklund said. There are 60 new rigs scheduled to enter the market.

Production in the GoM has increased as a percentage total of U.S. production—by 220,000 barrels this year after “not growing a drop in three years,” Wicklund said. As there aren’t too many resources left to find, what’s really needed is the ability to economically develop the deepwater discoveries that have been made, he added. Meanwhile, all around globe, the volume of oil and related infrastructure keeps rising—Wicklund said Brazil is placing three FPSOs that hold 150,000 barrels each, and the North Sea is increasing its production for the first time in 15 years. 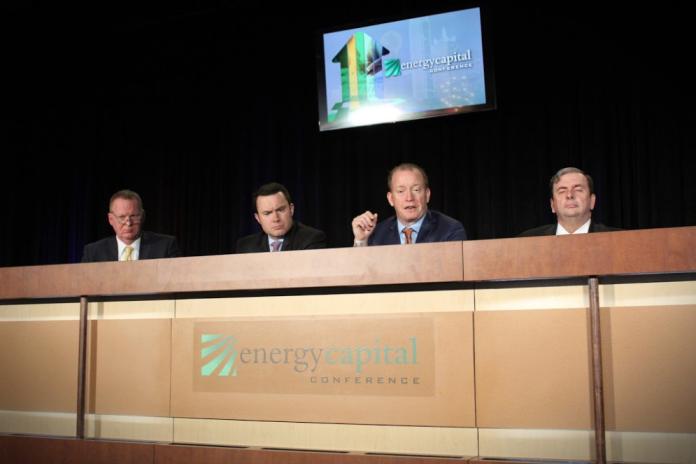 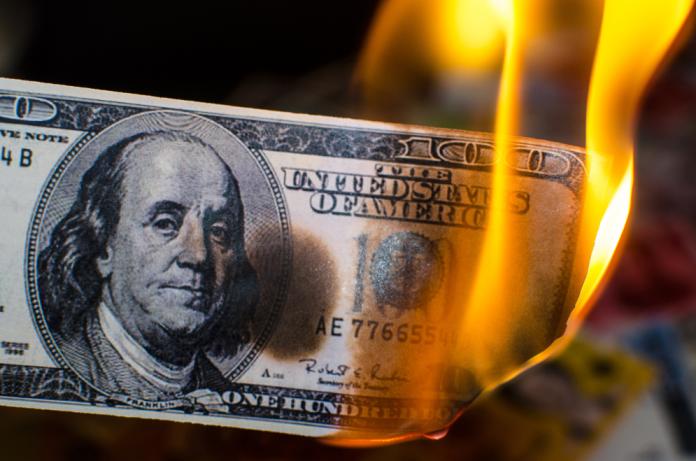 Just a couple of months into the year, M&A for the upstream oil and gas sector already looks to be in for a rough 2016. You remember 2016.