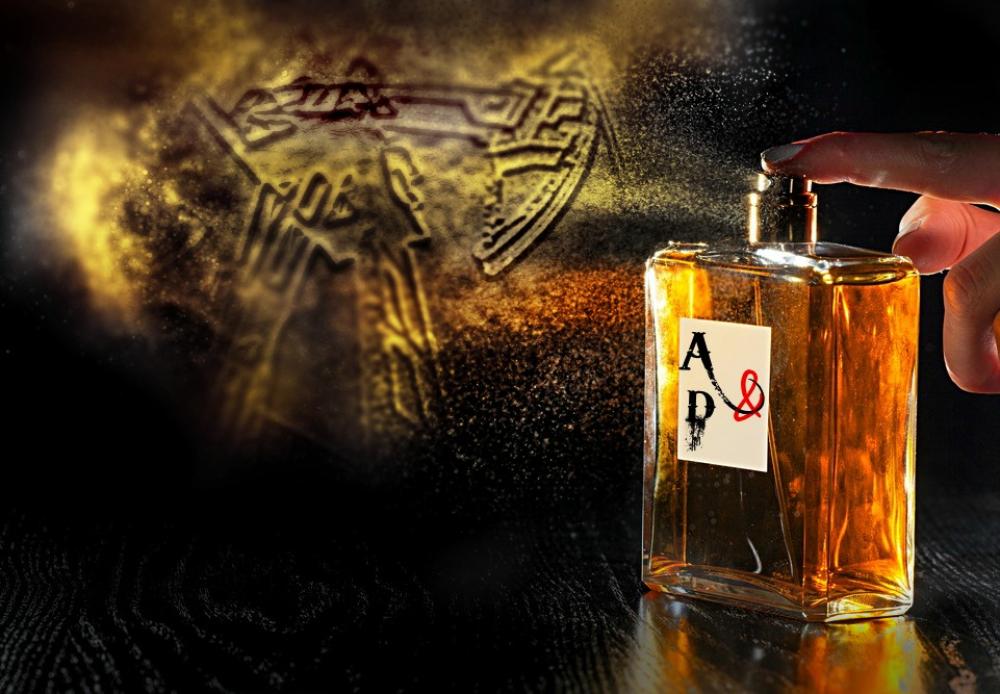 Anadarko Petroleum Corp. (NYSE: APC) and Jones Energy Inc. (NYSE: JONE) sit at opposite ends of the A&D spectrum, both with thoughts of doing deals.

The two diverge, of course, in scale and cash. But like all E&Ps, they enter 2017 with the shared risk of a crawling recovery in an ever-turbulent business.

Anadarko finds itself in the catbird seat with production likely to hit 1 million barrels of oil equivalent per day (boe/d) within five years—including 600,000 barrels per day (bbl/d) of oil. Much of that growth will come from the Permian.

And, unlike Jones, it has plenty of money. Anadarko’s deal making in 2016 scattered the board with the company’s unwanted pieces.

Its largest transaction was the December purchase of Freeport-McMoRan’s Oil & Gas deepwater Lucius assets in the Gulf of Mexico (GoM). The deal put Anadarko in the enviable position of generating about $3 billion in incremental free cash flow from the Lucius assets.

That leaves the company “sitting on $6 billion of cash,” said Scott Hanold, an analyst at RBC Capital Markets LLC. The company could grow organically. Or, it could make some deals.

With so much capital, the company might be looking continue a budding trend of consolidation—along the lines of Parsley Energy Inc.’s (NYSE: PE) $2.8 billion purchase to add Midland E&P Double Eagle Energy Permian LLC.

“We expect one of the first calls for this capital is organic drilling once management is more comfortable with oil price fundamentals, which we think would reflect $55 to $60/bbl,” Hanold said. “Another likely target for cash would be acquisitions adding more scale to its Delaware working interest or nearby acreage.”

Anadarko is in the early stages of delineating its 235,000 net acres in the Delaware and recent delineation of the Wolfcamp A appears to broaden the prospective acreage, Hanold said.

“We are prepared to be flexible throughout the year if we see the opportunity in the Delaware and D-J basins to accelerate activity to capture additional value,” said Al Walker, chairman, president and CEO.

Additionally, results from Anadarko’s first tests of the Wolfcamp B may be coming soon. Density pilots and improved completion designs, consisting of longer laterals and larger fracks, can enhance economics,” Hanold said.

The company has rapidly divested assets for hundreds of millions of dollars, including the March 3 close of the Eagle Ford sale, bringing its cash on hand to more $5 billion.

Anadarko could divest so much by also picking up interest in the Lucius production. The deal doubled Anadarko’s ownership in the Lucius development to about 49% and adds production of 80,000 boe/d, more than 80% oil.

The Lucius assets are expected to generate about $3 billion in incremental GoM free cash flow during the next five years at current strip prices. Anadarko will use that money to accelerate activity in the Delaware and Denver-Julesburg (D-J) basins.

Jones Energy made similar, though smaller-scale moves and it still faces tests, not just for its new wells in the Merge Play but for its financial portfolio.

The company is facing a cash flow deficit of up to $180 million in 2017, prompting it to consider unloading noncore assets. The sales come following a year of bulking up in Oklahoma.

In September, Jones purchased 18,000 net acres in Canadian and Grady counties, Okla., for $136.5 million. Since then, the company buttressed its position with another 3,140 net acres in the area.

Robert Brooks, Jones’ CFO, said the company has not drilled its Arkoma assets in a “couple of years.” Since the position doesn’t compete for capital within the company’s portfolio, it appears to be a prime candidate for divestment.

“These assets, as well as some other small positions, are candidates for divestiture,” Brooks said on a March 9 earnings call, according to a transcript by SeekingAlpha. “In aggregate, we believe that we could realize [more than] $75 million if we choose to sell.”

Brooks added that the sale would be accretive to its borrowing base. Combined with recent debt reduction and hedging gains for 2018 and 2019, Brooks said the company could “full fund the budget outspend and reduce debt.”

Jeffrey W. Robertson, an analyst for Barclays, said the company remains open to accessing the capital markets to fund acquisition opportunities in the Merge.

The company spud its first well in the Merge acreage on Dec. 8. Tests in its new Merge position in the Stack and Scoop areas are continuing.