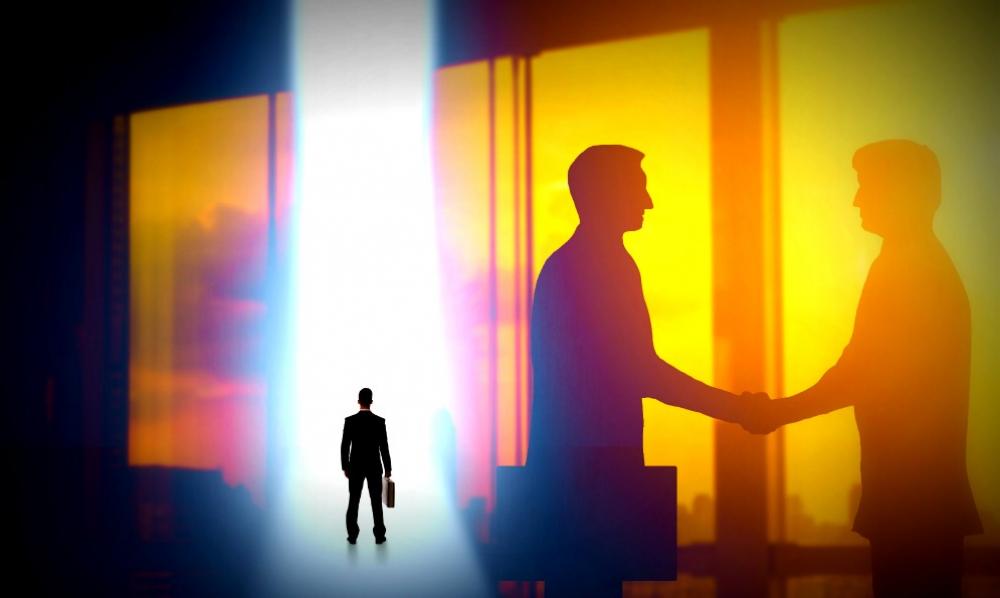 “With the impending transformation of [American Midstream], I believe the timing is right for me to step aside and let ArcLight manage the company in a private setting,” Lynn Bourdon said in an April 26 statement. (Source: Shutterstock.com)

“With the impending transformation of [American Midstream], I believe the timing is right for me to step aside and let ArcLight manage the company in a private setting,” Bourdon said in a statement.

American Midstream is an MLP formed in 2009 to own, operate, develop and acquire a diversified portfolio of natural gas midstream energy assets. The company’s assets are located in offshore and onshore basins in the Permian Basin, Eagle Ford, East Texas, Bakken and Gulf Coast.

On March 18, ArcLight agreed to acquire, in a merger transaction, all outstanding common units of American Midstream at $5.25 per unit in cash, which comes out to roughly $284.6 million.

Affiliates of ArcLight already owned about 51% stake in American Midstream prior to the merger agreement, according to a company press release.

“The past few years have been challenging for small capitalization MLPs, and the exceptional support ArcLight provided has been critical to [American Midstream’s] successes during this time,” Bourdon added.

Jake Erhard, partner at ArcLight Capital Partners, said in a statement regarding Bourdon’s resignation, “On behalf of ArcLight and the entire board of the general partner, I would like to thank Lynn for his leadership and numerous contributions to [American Midstream] during a difficult environment over the past four years. It has been a pleasure to work with Lynn and gain from his industry knowledge and management expertise. As [American Midstream] transitions to private operatorship, we understand Lynn's desire to move on and wish him success in his future endeavors.”

A federal judge’s decision makes it unlikely that the natural gas line will be completed in 2020.

The 303-mile pipeline is designed to deliver 2 billion cubic feet per day of gas from the Marcellus and Utica shale in Pennsylvania, Ohio and West Virginia to consumers in the Mid-Atlantic and Southeast.