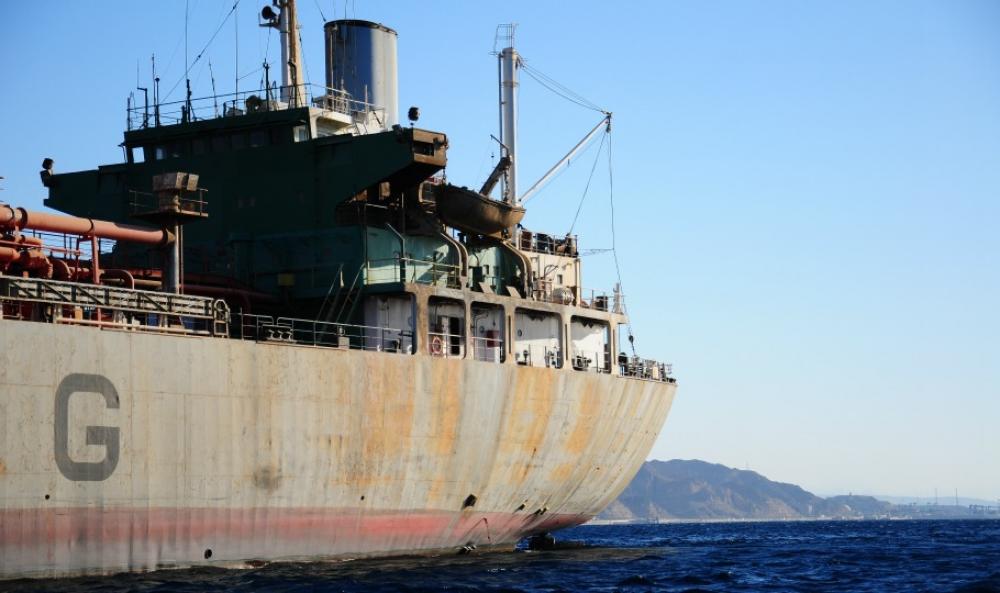 In its third-quarter 2016 operating report, Calgary-based AltaGas Ltd. provided an extensive update for its NGL operations in Alberta and British Columbia. While the planned Ridley Island LPG export facility is not yet at the financial decision stage, we expect a positive financial decision will be announced by the end of the fourth quarter subject to necessary approvals.

The proposed Ridley Island Propane Export Terminal will be located near Prince Rupert, British Columbia. It is designed to ship 1.2 million tonnes of propane per annum. AltaGas will build the facility on a brownfield site that has connections to existing rail lines as well as a marine jetty with deep-water access to the Pacific Ocean. The existing CN network will transport propane from British Columbia and Alberta to the facility.

In second-quarter 2016, AltaGas entered into a Memorandum of Understanding with Astomos Energy Corp. Under the agreement, Astomos will purchase at least 50% of the 1.2 million tons per year of propane available to be shipped from Ridley Island.

The permit for the North Pine Pipelines is expected in fourth-quarter 2016, with construction to begin in first-quarter 2017. AltaGas expects the facility to be online in second-quarter 2018 and will handle of all of the NGL produced at the Townsend and Blair Creek facilities.

AltaGas is also developing a Townsend Gasp Processing facility expansion. Townsend Phase 2 will consist of a 100 MMcf/d shallow-cut gas processing facility and will be located on the existing Townsend site, adjacent to the current facility. NGL produced from Townsend Phase 2 is expected to be transported approximately 70 km to AltaGas' proposed North Pine Facility via existing and planned NGL pipelines owned by AltaGas. Pending regulatory approvals, the company expects the expansion to be online in the fourth quarter of 2017.

AltaGas is also in the early stages of developing an additional NGL facility. The Deep Basin NGL facility will have the capacity to process up to 10,000 Bbl/d of propane (C3+) and handle up to 4,000 Bbl/d of pentane (C5+). The Deep Basin facility will have access to existing rail and can be connected to AltaGas’ proposed Ridley Island Propane Export Terminal. FID is subject to completing commercial arrangements, stakeholder engagement, and regulatory approvals.

If all projects come to fruition, AltaGas would be able to process 382 MMcf/d of natural gas from the three mentioned processors alone. A majority of the liquids from these facilities could well end up at the North Pine NGL facility.

Based on disclosures around the projects and logistics feeding into the terminal, we believe the Ridley Island Propane Export Terminal at maximum capacity could receive and export 30,000 bbl/d of propane (nearly 1 MM tonnes/year) from the AltaGas Deep Basin and North Pine assets alone.

With Astomos agreeing to purchase around half of the 1.2 MTPA available propane, it looks like AltaGas has lined up both ample supply and delivery logistics which equate to a complete game plane for their Ridley Island facility.

Stay tuned in the fourth quarter to follow the developments from AltaGas as well as other project announcements that could capitalize on the booming propane export market. 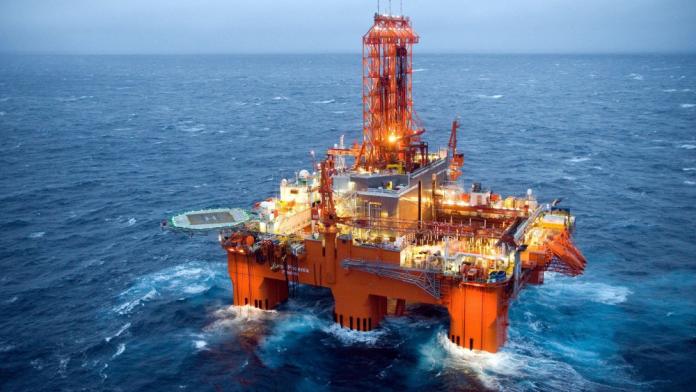 Recoverable resources are estimated at between 6 million barrels of oil equivalent (MMboe) and 25 MMboe, the company said.