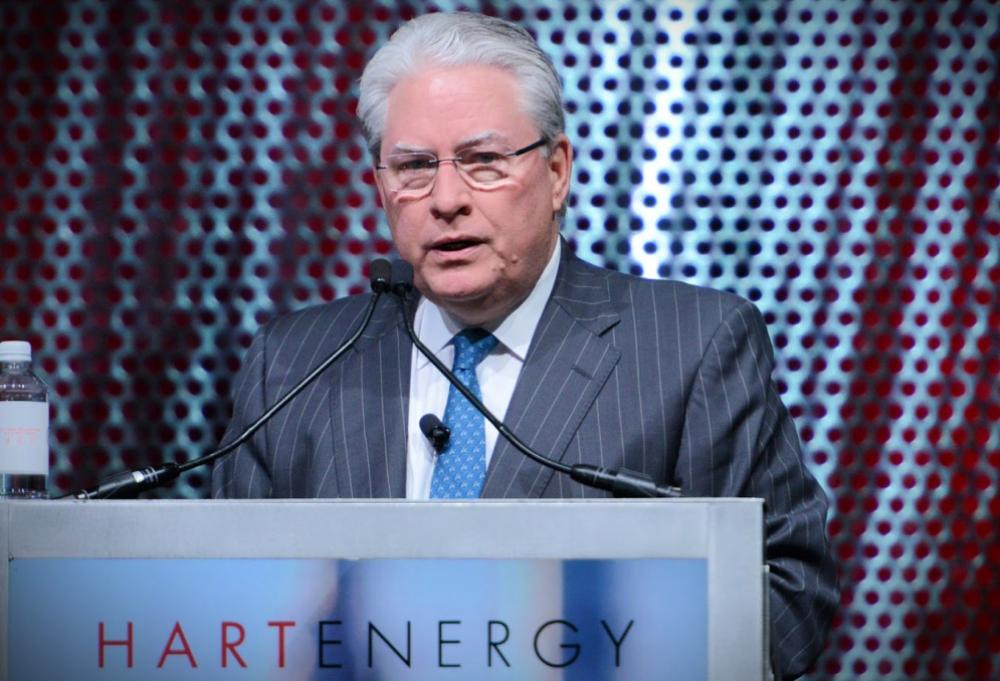 Alerian unveiled the Class of 2020 inductees to the Ammys Hall of Fame to be honored for outstanding contributions to the midstream oil and gas sector in late March in Houston.

The Ammys is a set of awards given annually by Dallas-based Alerian to recognize excellence in the North American energy infrastructure industry. Each year, the Ammys nomination committee selects five finalists in each of two categories—industry and professional—from stakeholder submissions. The top two finalists in each category are elected by existing Hall of Fame members and the Alerian Advisory Board.

The Ammys Hall of Fame Class of 2020 inductees include:

The 5th Ammys ceremony, honoring the top companies, individuals and transactions of 2019, as well as the class of Hall of Fame inductees, will be held March 26 at the Crystal Ballroom in Houston. 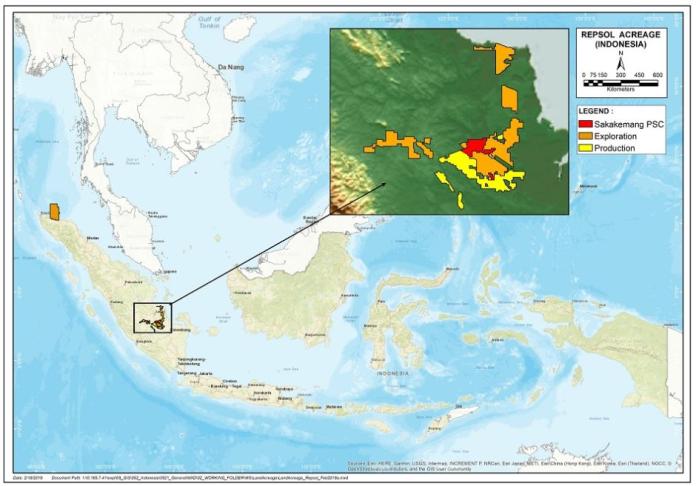 The find, made in the Sakakemang block in South Sumatra, would translate into more than 350 million barrels of oil equivalent.

The well is being completed as a producer in the Vivian Formation in the north part of the field, the company said.