The court said the Alaska Oil and Gas Conservation Commission (AOGCC) improperly rejected a petition for a hearing on a leak that lasted for several months in 2017.

The AOGCC, which regulates oil and gas production, provided “no supporting evidence” to back its claim that it lacked jurisdiction over the 2017 pipeline leak, the court said.

“The Commission’s statements about having investigated whether the leak was waste are wholly unsupported,” the decision said.

The petition for the hearing was submitted in 2019 by Hollis French, a former AOGCC commissioner who argued that the body had failed to fulfill its duties.

“The agency seemed eager to shuck its responsibilities and the Supreme Court corrected that,” French said on Sept. 3 after the ruling.

The pipeline supplies natural gas that powers operations at two of Hilcorp’s offshore oil platforms. The leak in question was discovered at the end of 2016, but it was not repaired until the spring of 2017.

That pipeline has had several leaks over the years. In April, it leaked gas for the fifth time since 2014, prompting Hilcorp to temporarily shut down production at the platforms.

After the most recent leak, the U.S. Pipeline and Hazardous Materials Safety Administration (PHMSA) ordered Hilcorp to replace the entire seven-mile pipeline section within a year. PHMSA also ordered Hilcorp to take several shorter-term correction actions in the interim.

Grace Salazar, a spokeswoman for the AOGCC, said by email that the agency is reviewing the court decision to determine the next steps. 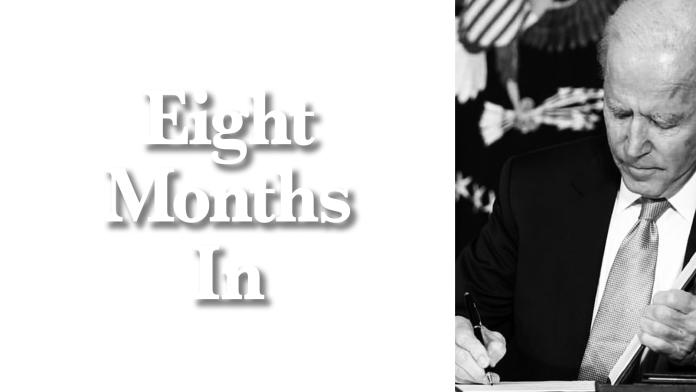 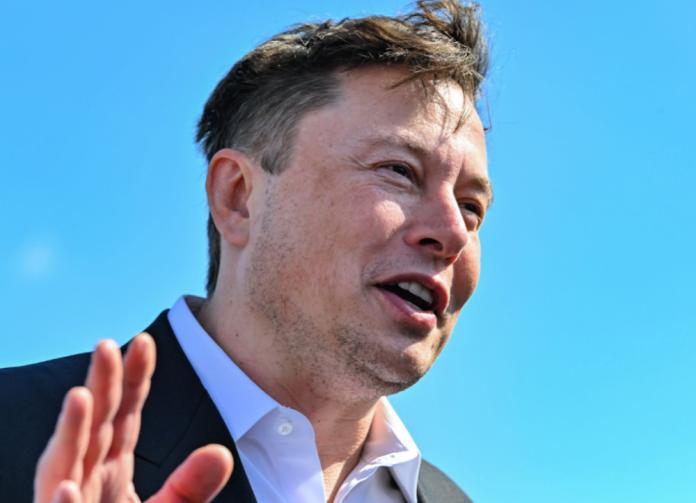 Elon Musk first announced his intention in January to offer $100 million in prizes for a carbon removal technology contest in what organizers called the “largest incentive prize in history.”