Aker Solutions ASA signed a FEED contract for the Empire Wind project being developed by Equinor AS and BP Plc in New York, the Norwegian service company said Feb. 17.

As part of the FEED contract, Aker Solution will study the design and delivery of concrete foundations for the wind turbine generators for the planned Empire Wind project. Known for developing and managing large and complex offshore oil and gas projects over the past 50 years, Aker Solutions has recently begun to draw on that vast experience to provide renewable energy solutions.

“In recent years, we have increased our activity within low-carbon and renewable energy projects, and offshore wind is a key growth area,” Aker Solutions CEO Kjetel Digre said in a statement. He added that Aker Solutions is already delivering concrete hulls to Equinor’s Hywind Tampen offshore floating wind project in the Norwegian North Sea.

The FEED award for Empire Wind follows the completion of the pre-FEED won in 2019. The work starts immediately and will be completed in August 2021, according to the company release.

Empire Wind is being developed by Equinor and BP through their 50:50 strategic partnership in the U.S. Equinor recently clinched a contract to supply offshore wind energy to New York state from projects under development off Long Island, which includes the Empire Wind project. The agreement, announced in January, represented the largest single procurement of renewable energy by a U.S. state so far, according to a statement from New York Governor Andrew Cuomo’s office.

Aker Solutions said it will analyze how to design, construct and install concrete substructures standing on the seafloor to support the Empire project’s wind turbine generators. The scope also includes analysis of construction methods and models for marine operations to install the structures. The company will use its world-leading track record from previous deliveries of concrete substructures to support the partnership in defining effective solutions for the Empire Wind project. 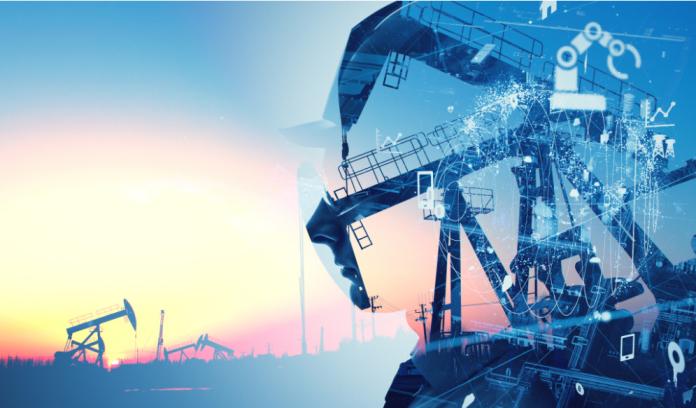