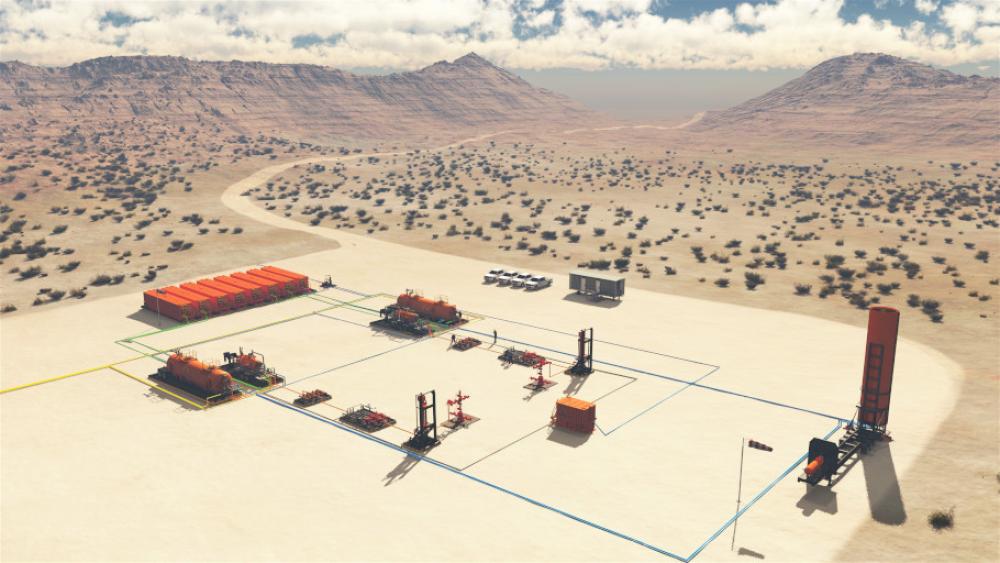 In an industry that has been historically slow to integrate new technology and take time to develop engineered systems for efficiency, more and more operators are trying to maintain revenue in the reality of a continually stressed market while at the same time creating emissions solutions.

Between advocacy groups, persistent emissions bills, and environment, social and governance having more weight in C-suite conversations, successful E&P companies have shifted the mindset of operating on the defense and are laser focused on engaging new opportunities for innovation.

Uncovering solutions for decreased or eliminated emissions during the flowback phase is one piece of the puzzle that has some operators hungry for more as they see benefits that affect operating costs, risk management and overall return.

The challenge
In the not so distant past, well production and IP numbers were not causes for concern. However, as frac techniques and technology evolved along with the increased pressure and desire to achieve faster and higher IP, so have the values and rates that create an environment requiring a solution for increased emissions controls. The challenge is largely a result of the lack of engineering happening on the service side of flowback. Few companies invested in the engineering horsepower to take on a task like this, while the larger companies that could, often did not feel the urgency to allocate the bandwidth away from product lines that were at the forefront of their business models.

Steps to a solution
Covenant Testing Technologies turned to its offshore experience where systems like this have been utilized for decades in offshore well testing and flowback. Offshore, venting on a platform is strictly prohibited, and flaring is typically done in emergency shut-in situations or until a well is stable enough to be pushed through the system on the platform. By understanding the challenges and differences between operating a closed-loop system offshore versus land-based operations, the Covenant team adapted the offshore system in a simplified manner while retaining the targeted functionality.

As more requests from Permian producers emerged to create solutions that addressed the challenge of capturing flash gas and stewarding environmental responsibility, the engineering team was now able to offer systems that increased efficiency and produced results. Their efforts resulted in a menu of customizable emissions controls that would address a variety of challenges.

Engineered systems
The Covenant team built the FlareZero system to increase the quality of the flow and capture all flash gas. This system includes a multistage separation approach that separates out the gas, oil and water more efficiently and gradually before it reaches the tanks or flare. This is the first step to creating a cleaner flow and greatly reducing blockage.

Frac tanks were engineered to capture excess gas that would have otherwise been flared. Myriad benefits come with capturing flash gas, including the ability to measure the quantity of gas for future planning. Gas can be pushed into a sales line via a compression component to increase revenue or even for use to run electric frac fleets. By capturing the gas, the risk of personnel becoming exposed to any level of benzine is eliminated as well as eliminating the risk of high lower explosion limits as a result of buildup.

Ultimately, the goal of most operators is to have their production systems and central tank batteries running at full capacity as soon as the wells are cleaned up and stabilized. However, due to the challenges and costs incurred by the ramp-up in infrastructure to do so, it’s become ever more prevalent that options like Covenant’s FlareZero are available. These systems, when properly planned and engineered, allow the operator to rapidly bring step-out appraisal assets online that would possibly produce more than the capacity of their central tank batteries and still achieve high IP without the concern of exceeding infrastructure capacity while eliminating the risk of the creation of a dangerous lower-explosion-limits environment on the pad.

Streamlining technology
The technology team added data acquisition technology to the FlareZero system, opening the door for producers to have the ability to increase accuracy and future planning through data collection. Through a system of sensors and transmitter technology, real-time data monitoring offers another level of efficiency and cost control when it comes to emissions management. This technology eliminates the need for personnel to stay on top of tanks to measure tank levels, therefore reducing headcount on location and allowing personnel to have more focused tasks. Real-time information is stored in a web-based portal, allowing operators to review data in real time on location or remotely. Finally, monitoring data from flash gas and capturing flowback data, the operator can better understand choke schedules and production optimization models.

Some operators also integrated Covenant’s Nexus platform, which offers data consolidation. This platform pulls all data together in a concise format for operators and engineers to create a variety of reports.

Case study
Covenant partnered with a major Permian Basin operator that utilized the engineered FlareZero and Nexus platform systems. Covenant employed complex simulation software to model the surface system based on parameters and pressure-volume-temperature data gathered from the operator directly. By doing so, the complete system could be manipulated to understand where efficiencies could be improved upon and capitalized. This allowed the physical layout and configuration of the surface flowback system to be planned specifically for the well, the pad dimensions and configuration as well as the expected performance of the well. This exclusively allowed for a mass reduction in delta P (pressure drop) across the entire surface system, which could then be reinvested downhole.

By coupling the outputs and model of the surface system with transient pressure analysis software, the effects and benefits of the newly available pressure saved at the surface that could then be put back into the drawdown were able to be predicted. This operator was impressed with the success of the well flowing at liquid rates as high as 18,000 bbl/d with 89% water cut and 8.5 MMcf/d of gas. The operator went on to say it had never been able to achieve differential pressures that low at those rates. The additional 300 psi to 400 psi of drawdown was applied to the reservoir and made the predicted impact. This producer is now planning to implement this system for the rest of its multiwell programs in the Permian.

The Nexus and data acquisition technologies were used on a successful trial in the Eagle Ford and are predicted to be an ongoing piece of the FlareZero configuration going forward with this same producer in the Permian. Covenant has the ability to move quickly on the engineering side and rapidly generate the simulations and models needed to achieve efficient planning.

The future of emissions management will likely consist of a recipe for having functional central tank batteries and production facilities ready sooner in which flowback can be turned directly to bulk separators with the assistance of sand management, pressure control and real-time data. At the same time, individual multiphase flowmeters will take the place of smaller test separators, thereby shrinking the flowback footprint to things more compact and designed to operate with minimal manpower. The companies that establish teams of engineers that work alongside production and technology experts are able to develop sustainable systems to affect emissions management as well as the big picture of well economics.

The company postponed its FID for the Rovuma LNG project, which had been expected this year, in March as the coronavirus outbreak and an oil price slump forced firms to delay projects and slash spending. 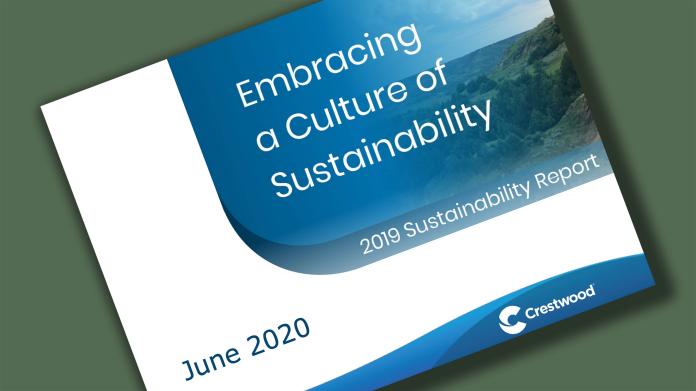 Midstream company highlights its strategy to integrate sustainability into each aspect of its business.