Abu Dhabi National Oil Co. on May 19 announced three oil discoveries that will add more than 650 million barrels of oil to the country’s hydrocarbon reserves.

The discovery in Bu Hasa—Abu Dhabi’s biggest onshore field—includes 500 million barrels of oil from an exploration well in the field, the company said in a statement, adding that the discovery offers "substantial additional premium-grade Murban oil resources".

ADNOC said the second oil find was in Abu Dhabi’s Onshore Block 3, operated by Occidental with around 100 million barrels of oil in place.

In the third discovery, around 50 million barrels of light and sweet Murban-quality crude were found in the Al Dhafra Petroleum Concession, ADNOC said.

The national oil company produces almost all of the UAE’s oil and is spending billions of dollars on multiple development projects as it aims to expand its crude output capacity to five million barrels per day (bpd) by 2030, up from the existing four million bpd.

Earlier this year, ADNOC had announced a sizeable gas discovery in the Offshore Block 2 exploration concession operated by Italy’s Eni. The company had said that the interim results from the block’s first exploration well indicated between 1.5 trillion and 2 Tcf of raw gas in place in multiple good quality reservoirs of the Jurassic exploration targets. 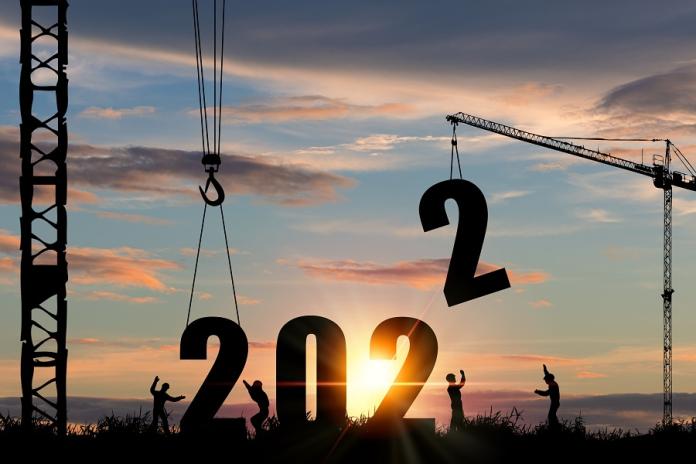 2023-01-23 - If reappointed, Claudio Descalzi would be the longest running CEO in Eni's history since its foundation in 1953. 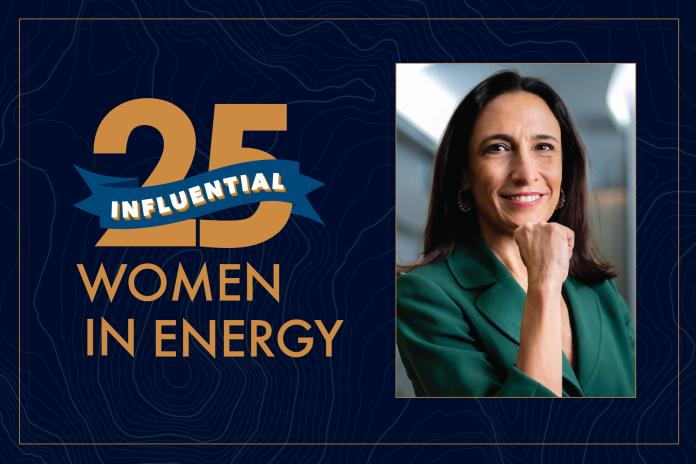