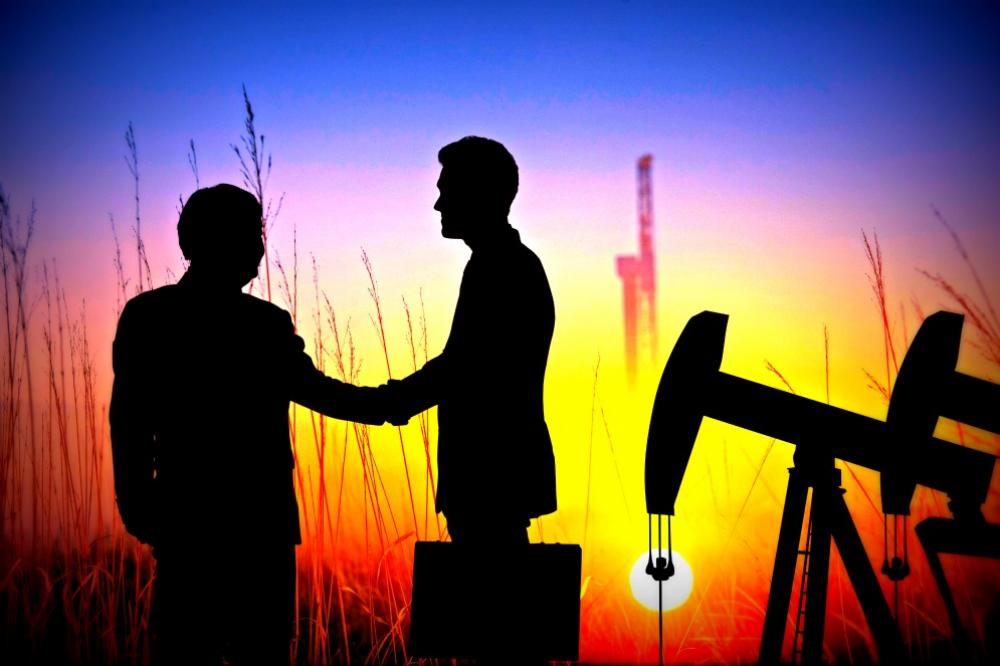 Earlier this month, Abraxas said it had sold nonoperated assets in the Williston Basin for $15.5 million, but the more difficult chore might be selling its prized Bakken holdings. (Source: Hart Energy/Shutterstock.com)

Abraxas Petroleum Corp.’s attempts to sell its Bakken assets in North Dakota have hit a paywall—capital is just too tight.

Abraxas said earlier this month that it had sold nonoperated assets in the Williston Basin to an undisclosed buyer for $15.5 million. The deal clears $5.4 million in capex tied to authority for expenditures (AFEs) submitted to the company.

The more difficult chore is selling its prized Bakken holdings, including 4,000 net acres in the heart of McKenzie County, N.D. The company has embarked on becoming a core Delaware Basin pure play but may hold onto the Bakken asset after all. 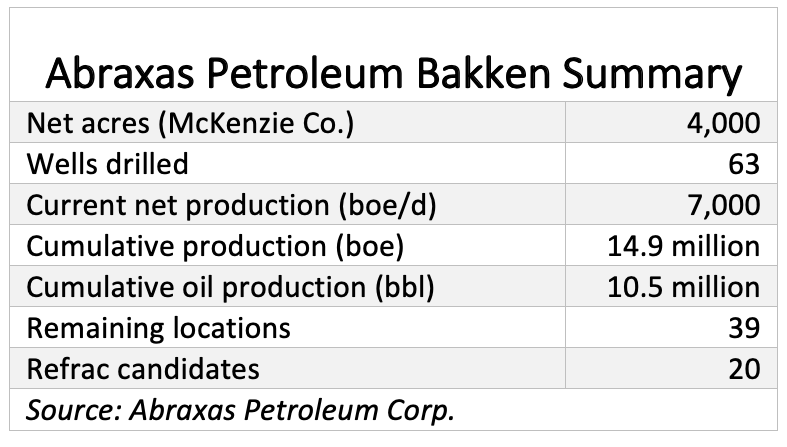 Petrie Partners, which advised on the nonoperated sale, continues to represent the company in its efforts to sell its other Bakken assets. But Abraxas CEO Bob Watson said that interest in its nonoperated assets was stronger than the core of its Williston portfolio.

“We were interested to see how much more aggressive the non-op buyers were than those interested in the entire package,” Watson said on a May 7 earnings call.

Watson said discussions are still underway with a number of interested parties, adding he couldn’t afford “the risk of saying something that might be interpreted in a manner that could have an impact on our discussions.”

John Aschenbeck, an analyst at Seaport Global Securities, said the sale gives the company’s liquidity more breathing room. He added: “While we had been hoping for an entire Bakken monetization … we were encouraged to hear that management is continuing discussions [with prospective buyers].”

Watson faced questions about why the assets, which Abraxas has formally been selling since January, have been slow to sell. In response, he pointed to a recent deal by Pioneer Natural Resources Co. in which the E&P sold 59,000 acres in the Eagle Ford Shale for $25 million in upfront cash. Pioneer could still receive up to $475 million through additional contingency payments.

“I think that is a pure testimony to the market that's out there today,” he said. “I think that speaks to the fact that there just isn't any capital out there for people to use to make big acquisitions.”

RELATED: Pioneer Completes Permian Transformation With Eagle Ford Sale For Up To $475 Million

He said private-equity firms have “lockjaw” thanks to investments they’re stuck in without any obvious exit.

“Obviously, the capital markets are not available,” he said. “So, unless somebody has a big package of money, they’re not going to be in the acquisition game. And since they know if they have a big package of money they don't have much competition, it’s difficult for them … [to] pay a top price.”

Watson said Abraxas could sell some mineral interests in the Southern Delaware Basin if offered the right price, but those aren’t being actively marketed. The company does have a number of what he called “stranded assets” that it’s likely to part with.

Those include operated and nonoperated Williston assets outside of the Bakken and Three Forks that have “collectively, a decent amount of value.” 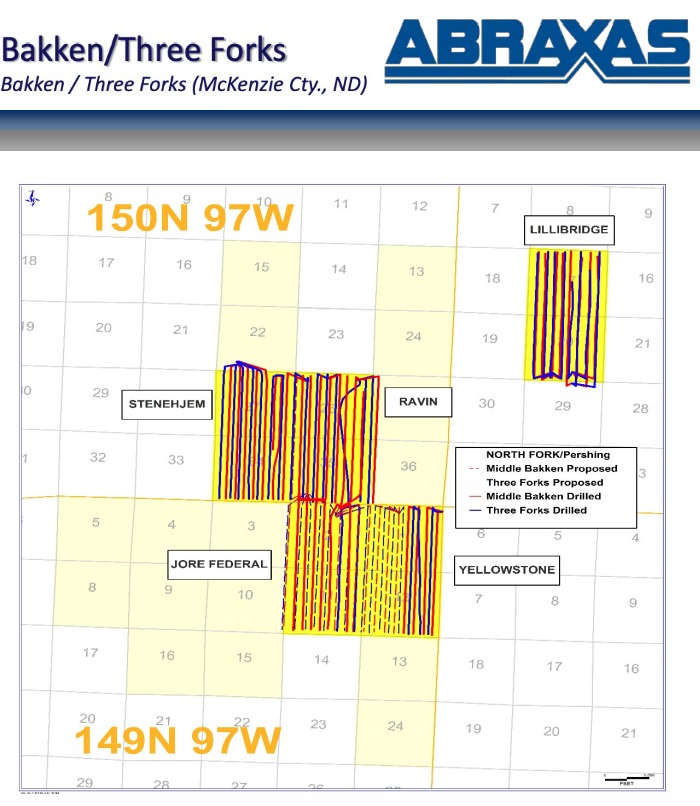 The company also owns scattered wells in Wyoming and Utah that it will likely prune from its holdings, as well as overriding royalty interests “all over” that the company has acquired over the years.

“We could put all of those in one package and hopefully get a decent price for them,” he said.

And if the core Bakken doesn’t sell, Watson said the acreage has plenty of opportunities left.

“I would say that generating a good chunk of cash flow is never a bad thing,” he said. “So, we're going to continue operating the Bakken as if it was our crown jewel, which is what it is and [if] something comes along that meets our value expectations, we’ll execute on it.