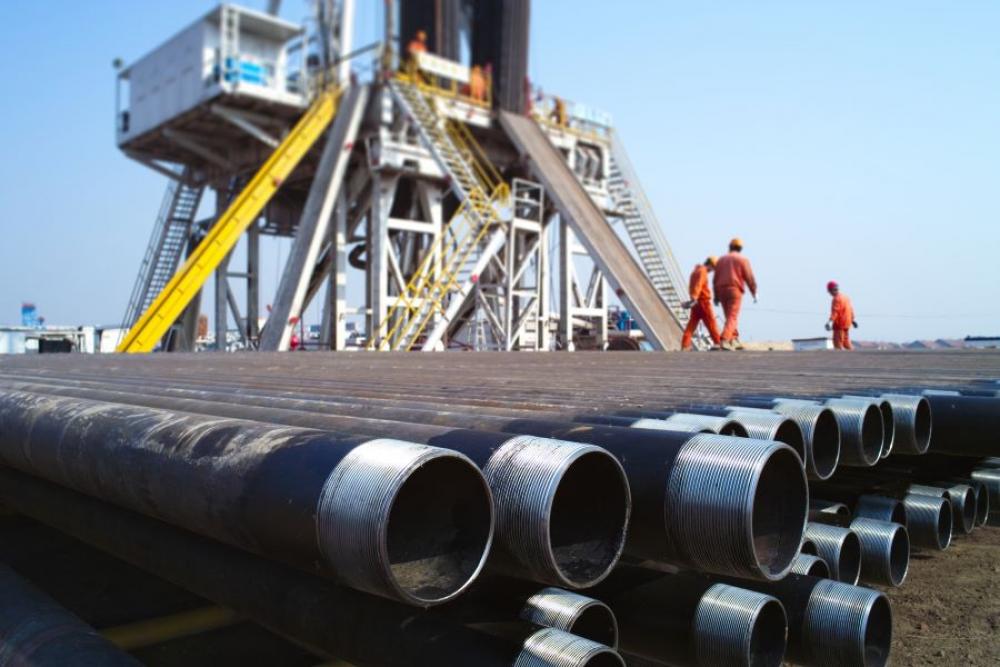 While there is a positive outlook for demand in the global land rig market, Westwood warns the oversupply of rigs will remain a factor in the sector. (Source: Shutterstock.com)

According to Westwood’s latest analysis, many regions will likely recover from the dramatic global downturn throughout 2020 better than previously expected.

“It’s encouraging to see the market begin to get back on its feet after the setbacks from 2020 and 2021, but there will still be significant oversupply of rigs globally, which we expect to see throughout the forecast period,” said Todd Jensen, research analyst of onshore energy services at Westwood, in a report published Aug. 25.

Jensen attributed much of the positive outlook to the need for energy security and sanctions imposed on Russia following its invasion of Ukraine leading to higher-than-expected oil and gas prices.

Land drill rig day rates have increased in a number of regions due to an increase in drilling demand combined with higher commodity pricing, Westwood said.

Outside of the U.S., countries such as Colombia and Oman are also experiencing high demand for high-spec rigs, with Colombia seeing day rates reaching $45,000 for units with automation capabilities, Westwood said.

Westwood cautions that the increased focus on automated rigs, which currently account for just 16% of the overall rig fleet, could lead to demand outweighing supply of these rigs, a trend that is already being noted in the U.S. specifically, where some drilling contractors are expecting to exhaust their available supplies of super-spec rigs by mid-2023.

At the same time, regions such as the Middle East have more stable pricing due to longer term contracts and the presence of national oil company-owned rig fleets, Westwood noted.

While there is a positive outlook for demand, Westwood said the oversupply of rigs will remain a factor in the sector, with demand unlikely to return to the pre-2014 downturn levels that led to a surge in newbuild rig construction. While utilization in 2022 has increased to 45%, from 43% in 2021, and is forecast to grow to 53% by 2026, numbers will remain well below maximum capacity, the firm added.

Westwood also said it expects operators to remain wary of threats such as rapid changes in commodity pricing and the pricing of drilling materials such as drill pipe and frac sands.

China, the GCC (Gulf Cooperation Council) countries, Russia and the U.S. account for approximately 80% of forecast rig demand, Westwood said. Activity in the U.S. is expected to make a strong return, as the country prioritizes energy security and operators look to benefit from the high oil and gas prices, according to Westwood.

China is likely to account for the greatest share of wells drilled and should see continued robust levels of drilling activity, while a strong growth in demand is also expected from the GCC countries, the firm said.

Russia, the third largest driller globally, is expected to see a decrease in the first year of the forecast before a slow recovery, although Westwood cautions that Russian activity will depend on the outcome of the war in Ukraine.

Jennifer Pallanich contributed to this article.