The North American shale landscape has transformed over the last several years as the industry has ridden the waves of price volatility and has finally hit its first major downcycle for shale producers. Notable basins throughout the U.S. have remained resilient, such as the Permian and the Marcellus, but there have been drastic declines in other smaller basins. Operators across the industry are turning to a strategy that is heavily weighted toward optimizing completions, focusing on best practices for increasing well recoveries while still making efforts to drive down costs.

Production in North America as a whole has materially dropped over the past couple of years. Given the drop in commodity prices, the production has naturally been slowing down from the historic gains the U.S. was experiencing relating to the “shale gale.” While the natural gas basins have not declined quite as much on an equivalent basis, several notable oil and liquids-rich areas have taken some rather large hits, with some reports noting declines in a few of the smaller plays of more than 80%. This often has been coupled with many of the existing operators declaring bankruptcy or selling out of their producing assets altogether.

Notwithstanding the drop in production, “shale resiliency” often is referenced when considering global oil and gas markets post-price collapse. While reported figures have shown a clear turn for the worse, especially in certain plays, the consolidated impact is markedly less catastrophic than the dire predictions for which many in the industry had been bracing. As illustrated in Figure 1, total production in 2016 is expected to close out about 5% lower than 2015 levels. Compared to the massive increases to which the world had grown accustomed, this drop is indeed material. However, given that prices have been cut in half, a decline of a mere 5% is something to respect, if not applaud.

With respect to the oil plays, it is of little surprise that the best results show up in the Permian, Eagle Ford and Bakken plays. Today’s oil price of about $50/ bbl should support at least a meaningful number of economic wells in those plays. 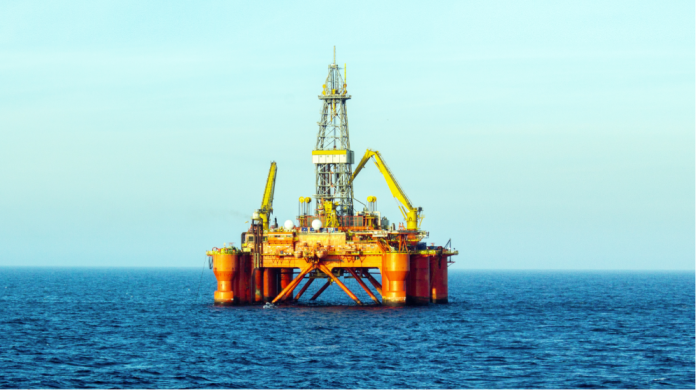 A 3D inversion of ultradeep EM data provides a useful tool for identifying a change in resistivity all around the borehole.