Seismic imaging and reprocessing technologies are improving and a number of operators around the world are reprocessing legacy data to identify new prospects.

Recent reprocessing initiatives include one project in the Greater Catcher Area of the U.K. Central North Sea, being carried out by TGS. Meanwhile, in April, CGG kicked off another central Gulf of Mexico multiclient reprocessing project—StagSeis Deux Reimaging—after the technical and commercial success of its Walker Ridge WAZ Reimaging program last year.

According to TGS, significant advances have been made to improve seismic reprocessing in recent years.

TGS highlighted the improvements in the field of FWI in particular.

CGG also cited advances in FWI as being particularly significant.

“Seismic imaging technology continues to improve at an ever-increasing rate, especially with the breakthrough in FWI for salt and full-wavefield imaging in the last few years,” Rongxin Huang, the vice president of U.S. imaging for CGG’s Subsurface Imaging business, told Hart Energy. “If you have data that hasn’t been reprocessed for two years, then you’re not seeing all the information available in the data.”

There is still room for improvement, however, and the companies involved in seismic imaging continue to pursue further advances.

"Improvement is still going on, probably faster than ever in history, and there's no real sign of that slowing down,” Huang said. “We are now in the early stages of commercial application of elastic TLFWI [time-lag FWI], which is much better at resolving salt models and subsalt images than its acoustic counterpart, and we are already surprised by the additional details we can extract from the data, such as the much-improved definition of oil-water contacts and fault compartments of subsalt reservoirs. There are many years of elastic TLFWI development in front of us, so who knows what we'll be able to see in a couple of years’ time?”

TGS believes there is a need for more affordable elastic FWI and that distributed acoustic sensing (DAS) noise attenuation and acquisition also still need to improve in order to get the most out of seismic data.

TGS senior advising geophysicist Daniel Davies told Hart Energy that other areas that could improve are the ability to get more out of sparser data, imaging with multiples and the application of machine learning to seismic processing.

According to Davies, imaging with multiples is a recent advancement in seismic processing. While multiples were once viewed as unwanted or undesirable signals, they contain useful information about the subsurface, he said. New processing algorithms use close to raw data as input and perform an inversion to enhance the illumination by thinking of the multiples as extra sources/receivers within the data. With this extra illumination, he said, both shallow and deep images can be significantly improved.

Some aspects of seismic imaging remain particularly challenging, according to TGS, and may require further breakthroughs.

“Complex subsalt and sub-basalt imaging remains a challenge,” Wang said. “It is impacted by limitations in the current acquisition technology and requires more advanced acquisition and imaging tools that can overcome the effects of backscattering and improve illumination in those areas.”

However, CGG is upbeat about the prospects of overcoming the current challenges as technology continues to evolve, though it cautions that progress will depend in part on market conditions and the ability to invest.

“Over the years, we’ve often thought that a challenge might be insurmountable, but then we resolve it with innovative designs in seismic acquisition and breakthroughs in seismic imaging algorithms,” Peter Whiting, CGG’s executive vice president of geoscience, told Hart Energy. “However, service companies will need the support of operators to continue investing in seismic acquisition and imaging technologies to be able to continue to do so. The conditions related to recent industry downturns have threatened to strangle innovation, and it is now time to reverse this.” 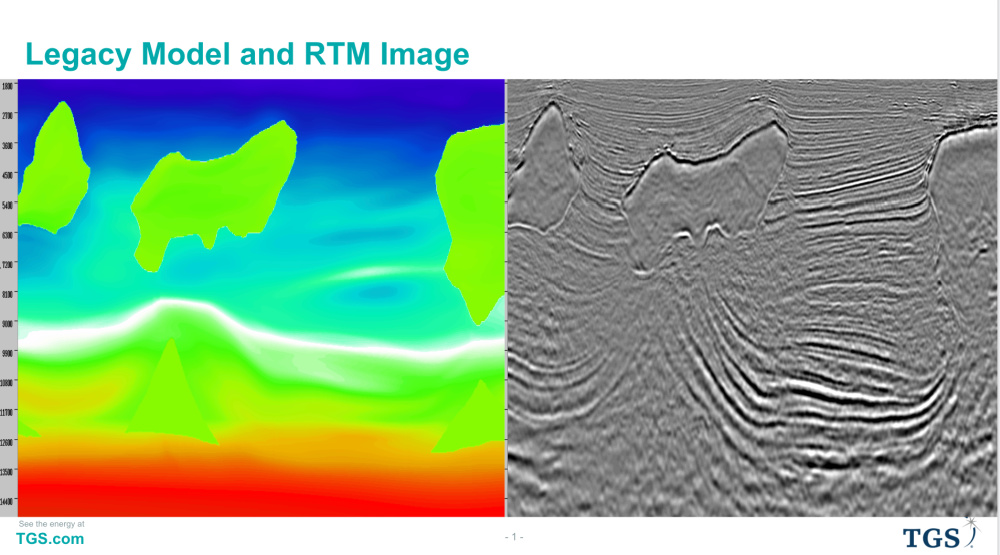 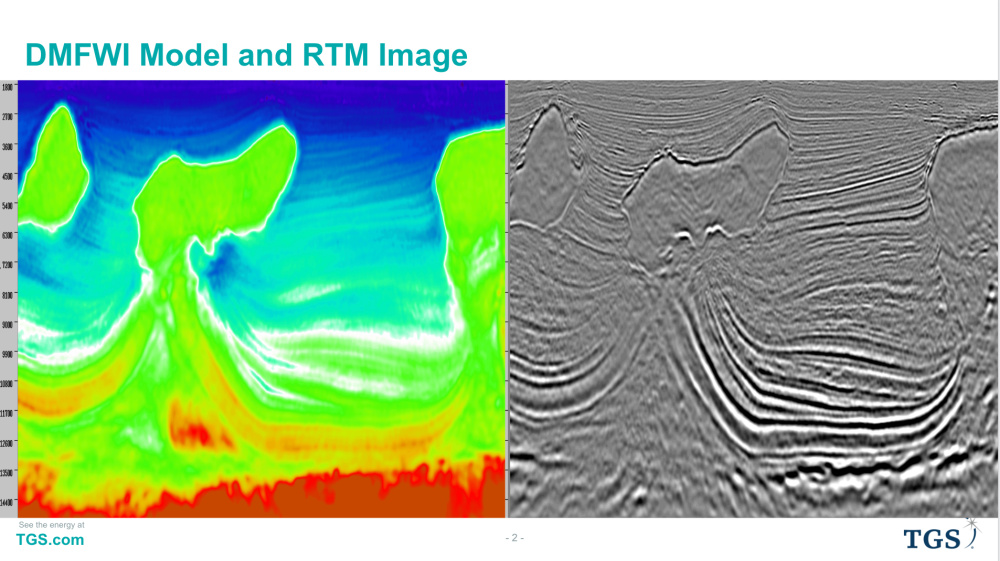 “We have seen an increase in reprocessing in areas which have a lot of client interest, especially where there is infrastructure-led exploration,” Graziella Grech, TGS director of Houston data processing, told Hart Energy. “The situation may be a bit different in frontier areas.”

Additionally, Whiting pointed to the industry’s understanding of the potential for seismic reprocessing as being a factor that affects interest from operators.

“Some E&P companies are looking at doing more reprocessing of legacy data but, in general, there is a lack of appreciation of the amount of new information that can be unlocked by reprocessing with the best technology available,” Whiting said. “There is still a perception that once data has been processed and imaged, then that’s done. Nothing could be further from the truth. Reprocessing with new technology in the hands of real experts is a time- and cost-efficient way to increase value.”