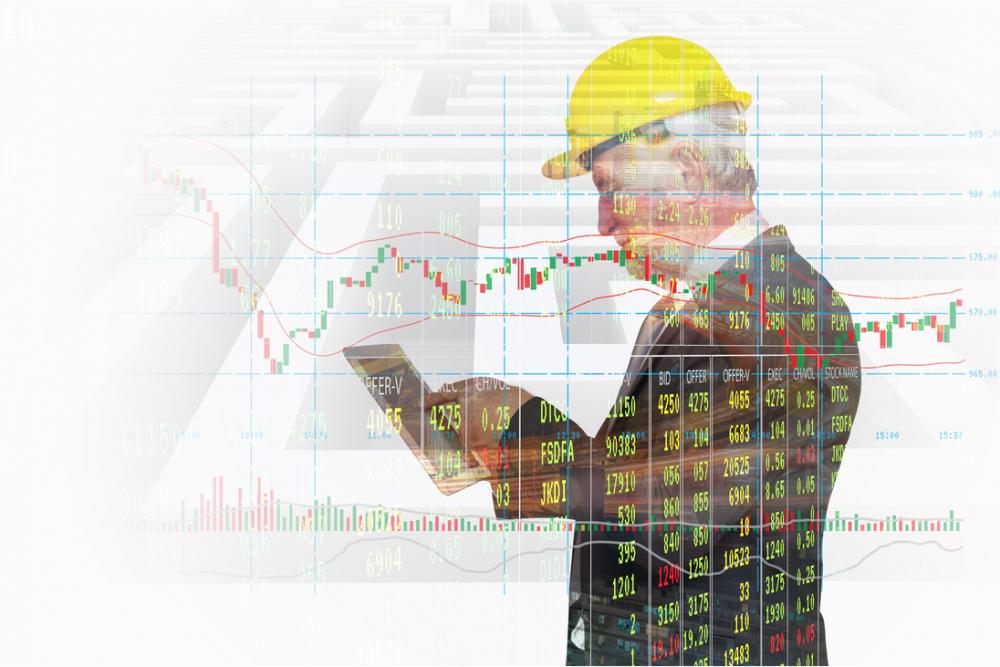 [Editor's note: A version of this story appears in the June 2019 edition of E&P magazine. Subscribe to the magazine here.]

There’s been no shortage of opinions and prognostications offered over the past five years on the impact of the price downturn on the oil and gas industry. But at the heart of every opinion is a kernel of truth. Experts at Deloitte set about collecting those kernels in “an effort to gain a deeper and broader understanding of the industry,” according to its report, “Decoding the O&G Downturn.”

Producers and oilfield service providers were forced to rethink their strategies in a new oil price reality to survive the downturn. But did those new strategies deliver returns for investors? Was there a migration in value between the different oil and gas segments?

Questions like these and more were pondered by the report’s authors in an in-depth analysis of more than 840 oil and gas (O&G) companies in the upstream, midstream and downstream sectors worldwide. Their findings revealed some interesting truths. The strategies were effective but opened the door to more challenges.

“The O&G industry’s long march to recovery has created a big imbalance across the O&G ecosystem, and performance gains of companies continue to be discounted by investors,” the report’s authors said. “Today’s investors in O&G aren’t buying into the industry just to play price and margin cycles in pure-play businesses or to park money in the safety of integrated structures, and rightfully so.”

Much has been made of late as to how Wall Street has been less than friendly to the industry in recent years despite it having paid significant returns. Between 2014 and 2018, the O&G industry paid out $720 billion in dividends, the second highest after the financial services industry, according to the report, adding that more free cash was generated by the industry in 2018 than in 2013.

“Current stock prices of 30% of pure-play E&Ps and integrated companies worldwide with a combined market capitalization of more than $550 billion are still trading below their early 2016 levels, when oil hit a historic low of $26/bbl,” said the report’s authors. “Only a handful of upstream companies have been able to attain a balance: growth without impacting leverage, payouts and free cash flows. But of those who have, the majority of them (85%) have significantly outperformed. High payouts aren’t enough to win back investors’ interest.”

While much work remains to win back investors, the O&G industry has demonstrated before that it has the patience and persistence needed to survive in the long term.