A new riser system makes it possible to access HP/HT wells from a jackup instead of having to use costly semisubmersible rigs.

Rated for 15,000 psi, 259 F (126 C) and sour service, Oil States Industries’ new Merlin 15K HP/HT Riser was developed with TotalEnergies. Developing a riser system that could meet those three criteria was challenging. In addition to reducing costs by making it possible to access wells from a jackup instead of a semi, the riser system relies on the Merlin Connector, which saves time on make-up.

Traditionally, for shallow-water HP/HT wells, operators needed to use a semisubmersible to handle the high pressures. But day rates for semis are much higher than for jackups. Having a riser capable of serving HP/HT wells, in addition to handling sour service, makes it possible to use jackups, which can save hundreds of thousands of dollars, Brian Mizell, vice president of business development and marketing at Oil States Industries said. 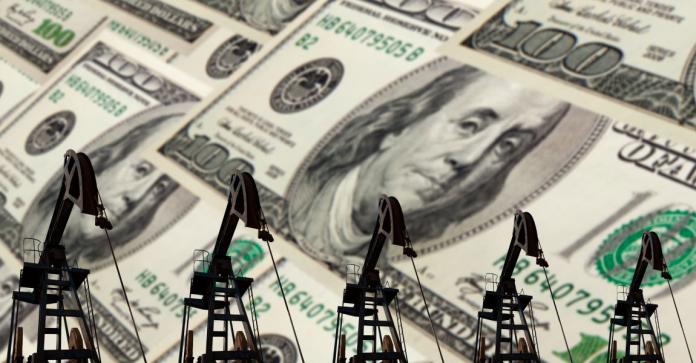 2022-06-15 - According to IEA predictions, global oil demand will rise 2.2 MMbbl/d in the next year, with China leading the gains as it emerges from pandemic-induced lockdowns.

2022-06-10 - “I can’t deny that,” U.S. energy security envoy Amos  Hochstein told the Senate Subcommittee in response to a question about whether Moscow was making more money now off its crude oil and gas sales.