If you ask oil and gas operators today what their top five problems regarding production costs are, water management would be on that list. The cost and complexity of water separation, management and disposal poses significant problems to the operator, and to control costs in the future, better water management must be achieved at the wellhead. Advanced filtration methods using advanced technologies such as Lockheed Martin’s Perforene will significantly reduce water management costs and facilitate the clean and efficient disposal of produced water.

The potential of graphene

A solution to the wastewater treatment issues in the oil and gas industry may be found in graphene, an emerging material that has fascinated scientists since its isolation in 2004.

In its purest form, graphene is a single atomic layer of carbon atoms bonded so tightly together that they are impermeable to nearly everything but subatomic particles. Graphene exhibits remarkable mechanical and conductive properties, easily surpassing copper and other common conductors. And even at one atom thick, this carbon film is unbelievably strong.

Tests run by Lockheed Martin and other researchers show that a graphene composite membrane—a graphene active layer integrated with a porous substrate, like a microfilter—can withstand cross-flow pressures of up to 1,000 psi with no mechanical degradation or delamination. The tests of its strength have incorporated multiple pressure cycles over hundreds of continuous and noncontinuous test hours.

With so many unique properties, organizations all over the world are studying graphene for applications from consumer electronics displays and medical devices to industrial separation and filtration and barrier layers.

As a separation membrane, graphene offers the tantalizing possibility of decoupling the relationship between rejection and permeability that limits today’s solution diffusion membranes. The secret is to perforate the pristine sheet of impermeable graphene in a very controlled way, introducing pores of an engineered size and density so that the graphene film can operate as a molecular sieve.

In theory, a graphene separation membrane properly perforated and optimized for desalination could offer the same salt rejection performance as today’s reverse osmosis (RO) membranes but in orders of magnitude more permeable to water. Implemented in an appropriate system, graphene membranes could dramatically reduce the pressure needed for RO operations, reducing energy and cost. Or these graphene membranes could be operated at high pressure and instead take advantage of graphene’s high permeability to reduce the physical size and weight of a desalination filtration system while maintaining the capability to treat large volumes of water.

Optimized with different pore sizes, graphene films may be able to effectively perform other filtration and separation functions. In addition, the electrical properties of graphene offer the possibility to integrate a variety of electrical effects into separation operations, which is not possible with today’s technology. The right integration of electrical effects may improve the membrane’s tolerance to fouling, improve rejection and have other beneficial effects, depending upon the application.

Researchers are investigating the applicability of tailored graphene membranes to the unique challenges of the oil and gas industry. The goal would be to take advantage of graphene’s unique properties, including its tolerance of harsh chemicals and a wide range of temperatures that would be unacceptable to today’s membranes. Applications being studied include:

While higher flow rates still need to be fully investigated and tested using Perforene, there is no reason why the technology could not be used in many challenging environments, greatly reducing the cost of fluid filtration, water cleansing and water disposal both on and offshore and leading to significantly lower operating costs and logistics.

From graphene to Perforene

But can a graphene separation membrane ever be practical? For some applications, it already is. Early products based on graphene powders and flakes are on the market now. Lockheed Martin already produces graphene composite membranes using graphene films about the size of a smartphone screen that are being evaluated for oil and gas water applications, residential water application and medical applications. The combination of graphene’s very high permeability to water, extreme thinness and the potential of Perforene technology to customize pore size and density make graphene membranes attractive for these and other applications.

Working through the challenges

Graphene, while having significant promise, is not yet ready for large-scale commercial rollout. Significant challenges remain in the production of large-scale graphene films and in the complicated steps of creating a product from such films. Since graphene filters operate very differently than today’s solution/diffusion-based filters, generating the right requirements for the graphene and a particular application also is challenging.

Some organizations claim to have produced graphene films on a roll-to-roll process with areas measurable in tens of square meters. One needs to take such claims with a grain of salt; not all graphene is created equally. For some filtration applications, nanoscopic defects in the carbon film can result in leaks. In contrast, flexible touch screens for consumer electronics could tolerate mechanical defects up to square microns or larger without any performance impact. Some forms of graphene such as graphene oxide aren’t continuous atomically thin films at all but instead are an amalgamation of tiny graphene platelets.

Transferring graphene onto suitable substrates also presents challenges that need to be considered. The different forms of graphene and graphene/substrate combinations offer pros and cons that need to be carefully evaluated for specific applications. There may eventually be a place in the world for all of them.

Lockheed Martin, an organization known for its focus on the aerospace and defense industries, is developing Perforene for applications in partnerships with several end-user organizations. The near-term goals are to quickly evaluate whether a graphene membrane has the potential to truly offer value. A typical collaboration starts with a discussion centered on the applicability of graphene’s properties to a given application and proceeds to environmental compatibility evaluations at small scale.

Collaboration could continue into requirements definition, membrane development and filtration system development and could ultimately result in commercial product launch.

Graphene is a fascinating material that is beginning to emerge commercially. Where it ends up depends on the right marriage between graphene properties and applications. Whether it succeeds depends on effective partnerships between the graphene community, including industrial companies such as Lockheed, leading universities such as MIT and the University of Manchester, and end users with real-world needs such as companies that buy and use filters in the field. 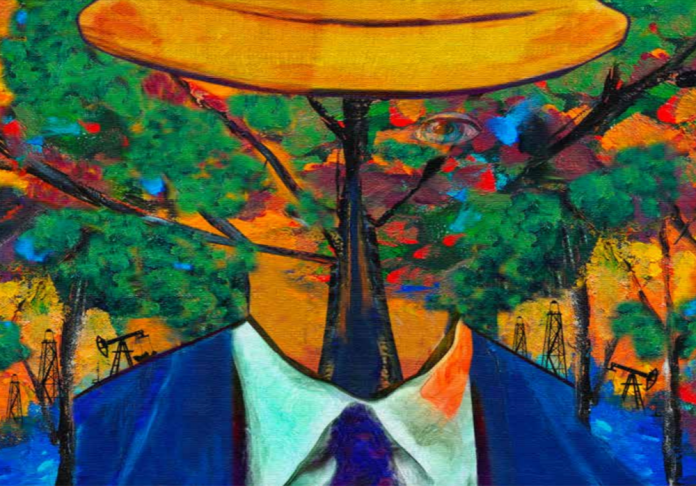 The industry is on a new—and better—path, the wildcatter says. “It’s honestly probably an easier route than the treadmill that we were on.” Here’s the 2021 update and a look at his new shale gas E&P. 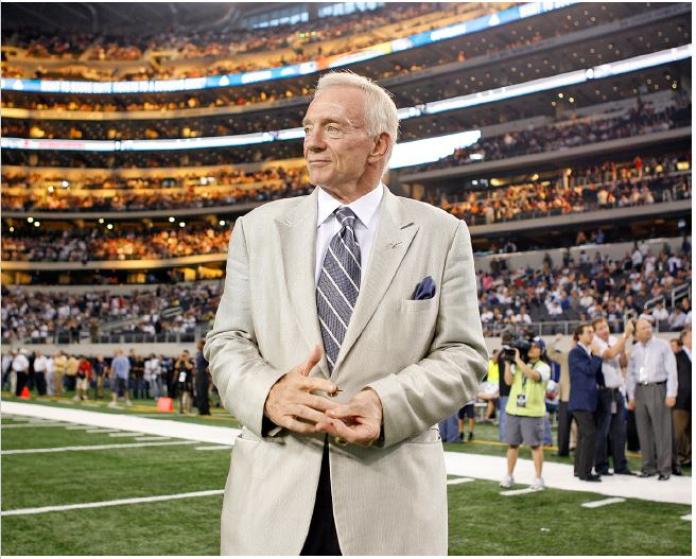 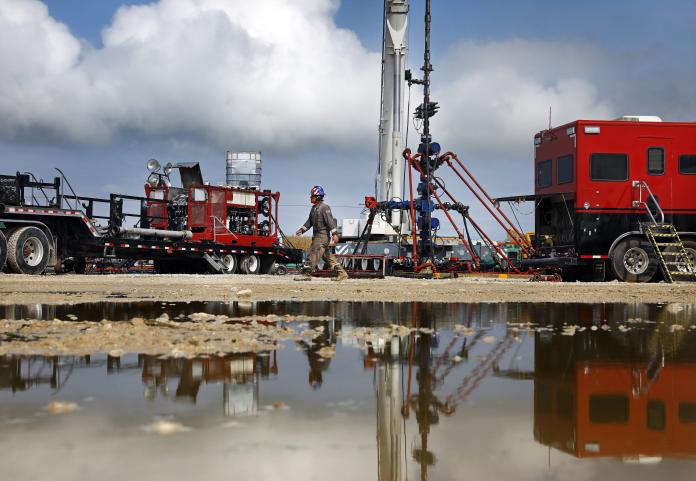 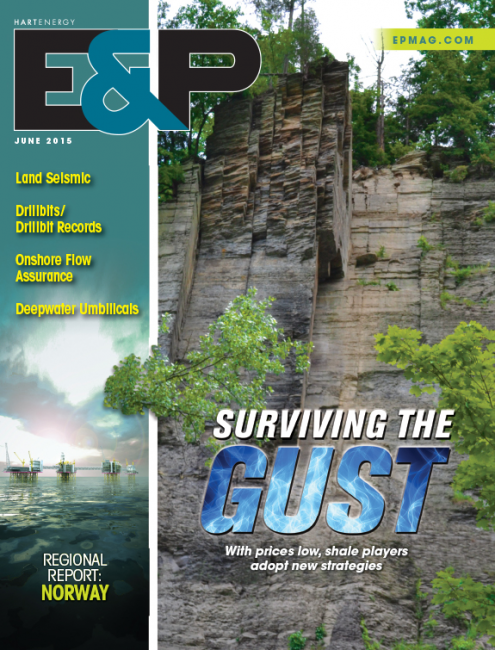